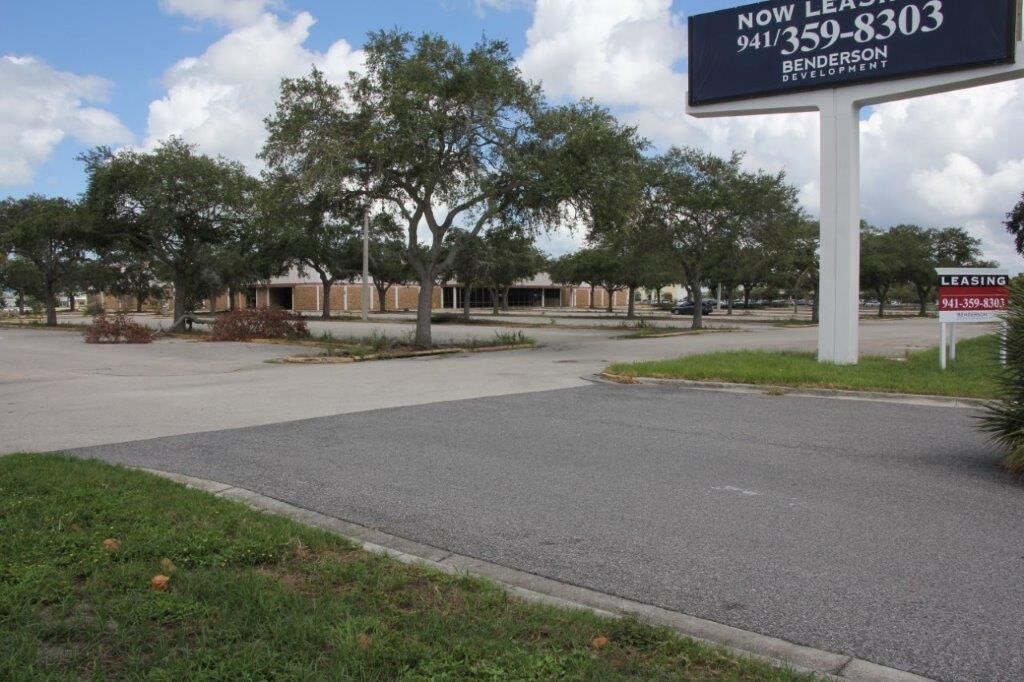 Benderson Development’s now leasing signs indicate the company is planning to improve the Venice location on the U.S. 41 Bypass. 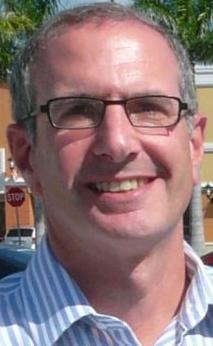 Benderson Development’s now leasing signs indicate the company is planning to improve the Venice location on the U.S. 41 Bypass.

VENICE — Raising significant interest from residents in the area are now leasing signs of Benderson Development on the location of Albertsons store at 1590 U.S. 41 Bypass.

It has been eight years since the store closed on what is regarded as one of the most prominent retail locations in Venice.

In February, the property owners, BRNK Venice LLC of Los Angeles, sold it for $4.25 million to 7978 Associates XIV LLC, a division of the Benderson Development Co. of Lakewood Ranch.

The previous price when sold in June, 2013 was $2,657,200, according to Sarasota County Property Appraiser records.

Mark Chait, executive director of Leasing for Benderson Development confirmed they are working with different potential clients for a major anchor for the location. Focusing on the property may involve renovating it, depending on the client’s future requirements.

The intention is to have outparcels on the site accommodating independent retail or restaurants.

Albertson’s closed on June 9, 2012 and 87 associates lost their jobs. At the time the company shuttered 12 of their 17 stores in the area. The 52,000-square feet Venice property on 6.26 acres had operated there since the property was built in the 1980s.

Several supermarket groups initially showed interest, but nothing came to fruition due to what was described as prohibitive costs running into several million dollars to tear it down and replace the existing building.

For several years residents in the area including the Venice Gardens Civic Association have been pondering on the choice of a replacement for the old store.

Gary Felker, a 23-year resident who has served as the association president for 12 of the past 15 years, said he was aware of the leasing signs on the property

“Everything Benderson Corporation does is A1A,” Felker said. “Personally, I would be really surprised to see another grocery store going in there with Aldi coming across the road in their Jacaranda Plaza. Having surveyed the area, it would be over-saturated with supermarkets. Walmart is 2.3 miles distant with Publix nearby, also on Venice Avenue and the island.”

Long-time Venice businessman and resident Ed Taylor expressed his delight that at long last Benderson were redeveloping the old Albertsons. He could barely remember it being open it’s been so long. Almost a generation of folks may feel the same.

“It would be great to see Detwiler’s move in,” Taylor said. “I am sure a lot of people would agree and cheer for one of their new superstores to open in Venice, like those they have in Sarasota and Bradenton.”

“We have always believed safety and sanitation within Venice Pier Group to be a top priority and have held our standards well above the requirements of the industry.” - Justin Pachota, Venice Pier Group president