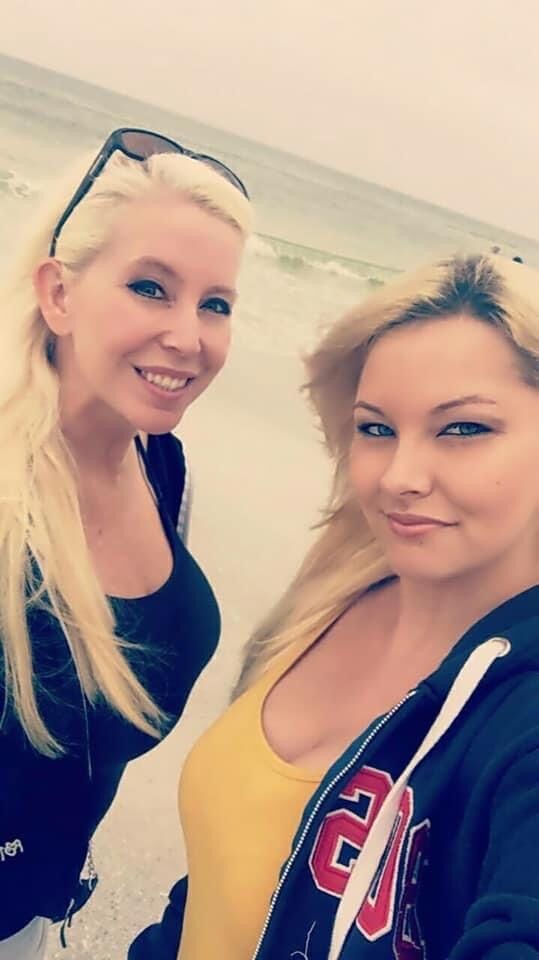 Tracey Rieker, left, stands at a beach with longtime friend Raysha Harris. The body of Rieker was found in a lake Oct. 10 in her neighborhood of Toscana Isles, where she and her family lived. She’d been missing since Sept. 30, according to her family. 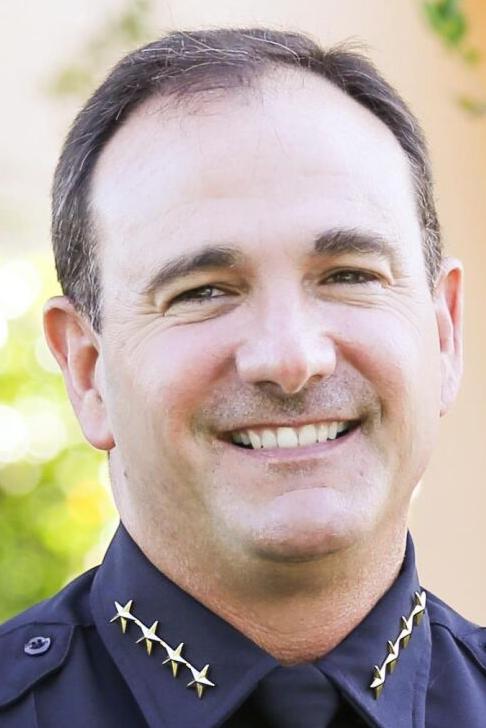 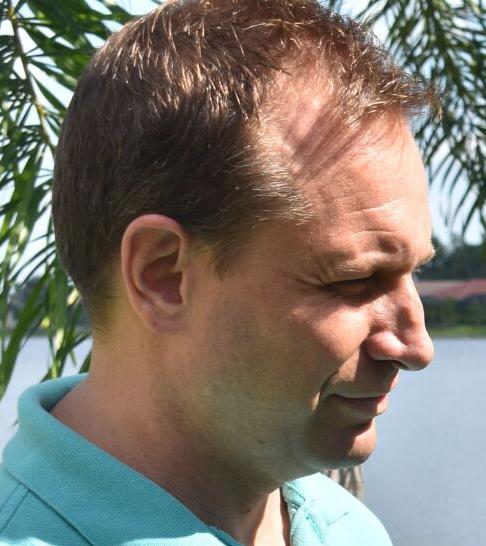 Tracey Rieker, left, stands at a beach with longtime friend Raysha Harris. The body of Rieker was found in a lake Oct. 10 in her neighborhood of Toscana Isles, where she and her family lived. She’d been missing since Sept. 30, according to her family.

VENICE — Investigators have spent hours talking with the family of Tracey Lynn Rieker after her body was found a week ago.

Rieker, 44, was living in Toscana Isles in North Venice when her husband and daughter said she disappeared Sept. 30.

Her husband, Christian Rieker, said Friday that police had spent “significant time with me in my home” during the time she was missing and in the week since her body was found submerged in a car in a nearby lake.

He reiterated what authorities had said: The investigation is going to take time.

“Most of the information is going to take weeks or a few months,” Christian Rieker said. “They did a search of the vehicle. They didn’t find anything that looked like foul play or anything like that.”

Venice Police Chief Tom Mattmuller said Thursday the city’s Traffic Homicide investigation team is looking at aspects of the death, denoting the term “traffic homicide” does not mean anything criminal took place. It is the team that investigates any death or serious injury involving a vehicle.

They will be able to determine how fast the Nissan Xterra was traveling when it hit the water and determine how it ended up in the final location.

He gave few other details.

“The doors were closed and locked,” Mattmuller said.

He noted the vehicle was “far enough and deep enough away to not be seen from the air” but wouldn’t say how far from the edge of the lake or deep in the water it was.

“Traffic Homicide will have those details,” he said.

His team will also have to wait for District 12 Medical Examiner’s Office for its autopsy results. It’s awaiting toxicology results which could take up to eight weeks because of the condition of the body.

“The fact is we are interested in doing very comprehensive testing and the decomposition means it will take a longer time rather than a shorter amount of time (to complete),” Medical Examiner Russell Vega said Tuesday.

And that’s where the inquiry is at this point.

“There’s nothing that’s giving us any indication other than it was a person who drove into the water,” Mattmuller said.

Family and friends previously noted Tracey Rieker had been involved in extended fast and prayer in late September and wonder if it may have played a part in her mental health.

“I don’t believe she thought she was driving into a lake,” Christian Rieker said Tuesday.

Her daughter, Cassie Studli, 17, was dealing with her initial worst worries coming to fruition.

“I was just thinking the worst — and I had no idea that the worst had already happened,” she said Tuesday.

The family is hoping to have an event for the people who helped search for her and “invested” in finding her in the next few weeks, Christian Rieker said Friday.

There are two options, he said, but those events would be a week or two away.

In the meantime, he’s avoiding social media, Christian Rieker said. There are theories inundating the internet into what led to Tracey Lynn Rieker’s death.

“I’m not going on Facebook. I honestly don’t even know what’s being written; I’m just not letting it get involved in my grieving process and I’m just trying to celebrate Tracey and her life,” he said.

He believes people need to know more about her.

“If they don’t want to celebrate Tracey for who she was and what she was able to accomplish, that’s their miss.”

"There's nothing that's giving us any indication other than it was a person who drove into the water." - Thomas Mattmuller, Venice Police chief