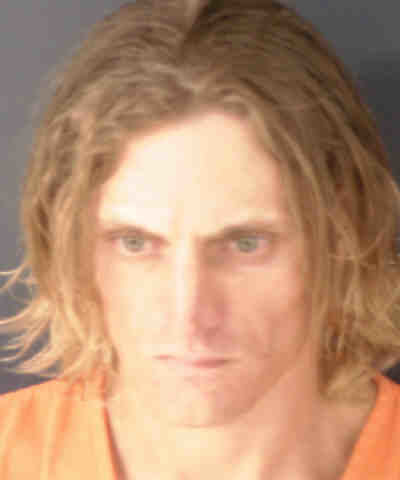 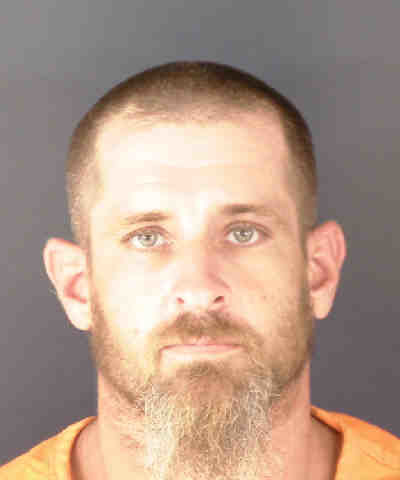 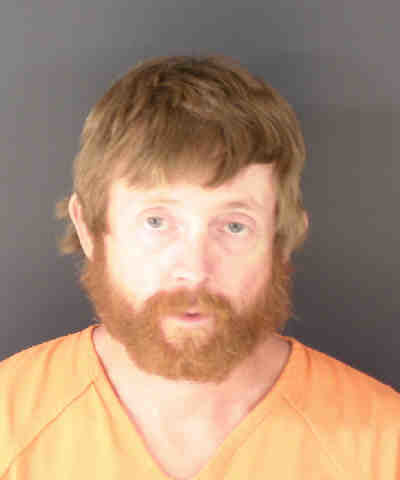 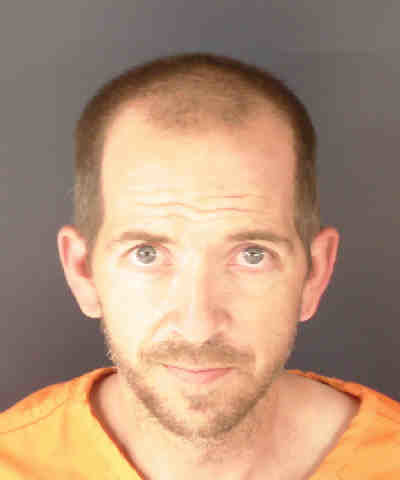 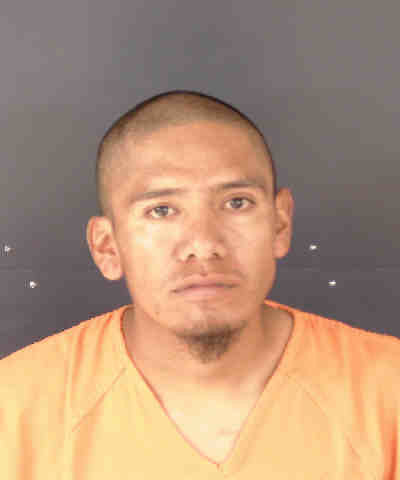 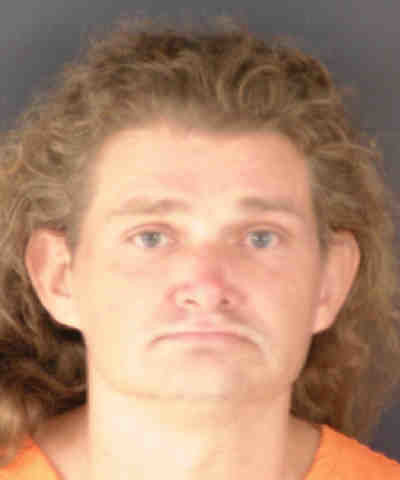 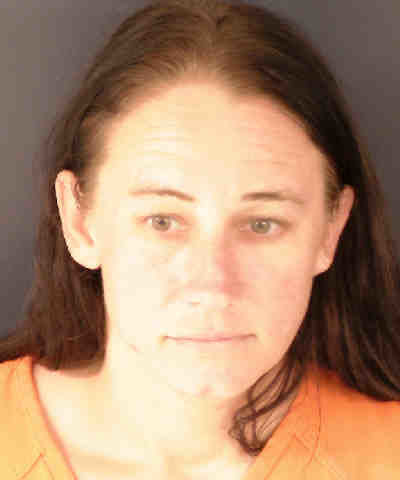 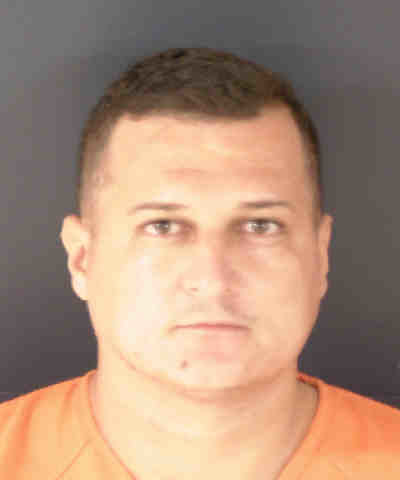 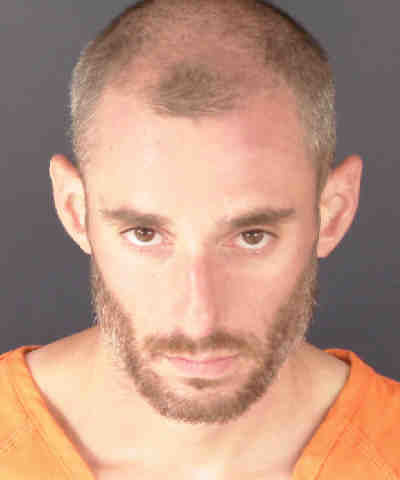 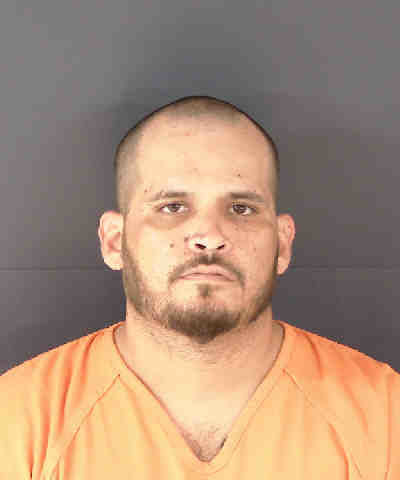 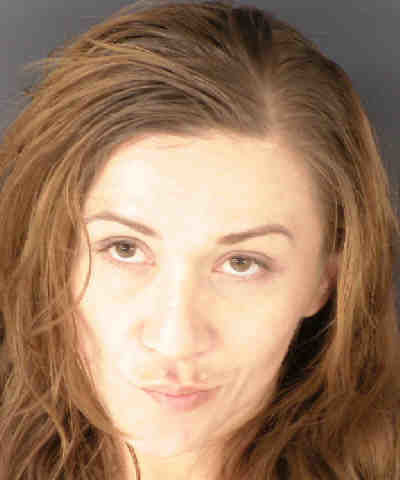 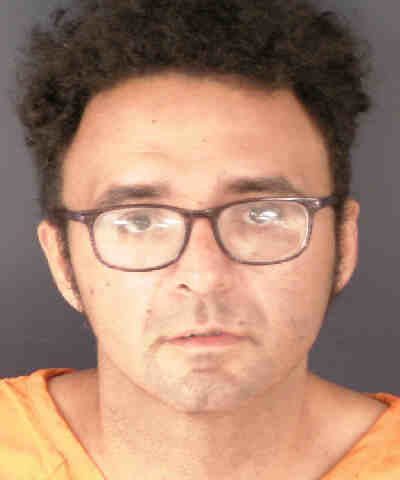 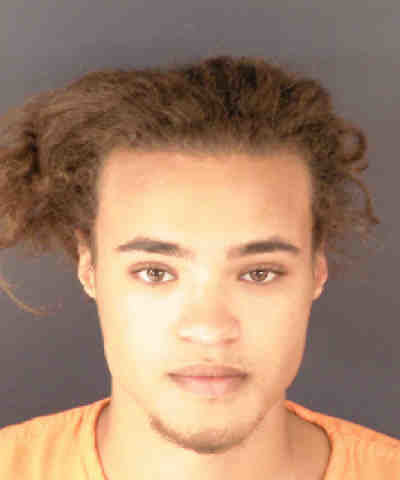 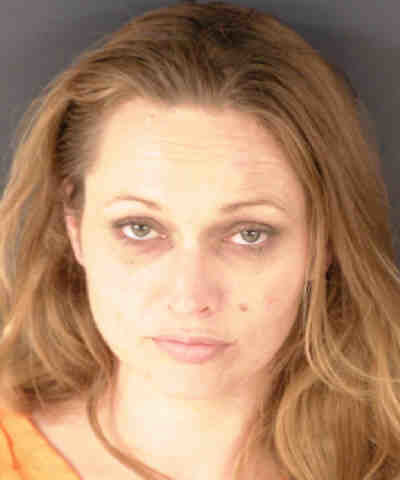 The suspects, almost all from Bradenton and Sarasota, were victimizing the retail corridor between Sarasota and Venice, according to the sheriff’s office.

Almost all of the offenses in the 14 arrests were at a few supermarkets and stores along Cattleman Drive.

“These retail operations are part of our intelligence-led policing model,” Sarasota County Sheriff Tom Knight said in a news release. “Based on crime analysis, we can look at hotspots and deploy resources during these maintenance-type initiatives. Our goal is to not only assist local retailers but also to send a strong message to these repeat offenders that retail and drug crimes will continue to be strongly monitored and enforced in this community.”

These types of operations between retailers and the sheriff’s office began in 2013.

This time, authorities said, a total of 14 arrests and 38 charges were made in this operation.

“Altogether, those arrested have 193 prior charges and 96 prior convictions,” the news release stated.

Those arrested and their charges include:

• Glen Best, 34, Bradenton; one count of possession of drug paraphernalia

• Kyle Courtright, 38, Sarasota; one count of driving while license suspended.

• Leider Osorio, 34, Sarasota; warrant for failure to appear stemming from a prior charge of driving while license suspended.

• James Romaglio, 34, of Sarasota; counts of scheme to defraud, dealing in stolen property and possession of drug paraphernalia.

• Roberto Ruiz Jr., 36, of Sarasota; one count of driving while license suspended.

• John Sellers, 34, Sarasota; counts of scheme to defraud, organized dealing in stolen property, false identification given to law enforcement, resisting arrest, possession of drug paraphernalia and driving while license suspended; also had three warrants for fraudulent use of personal identification.

The Sheriff’s Office focused on a few recent cases.

On May 18, loss prevention officers at a store contacted authorities about Jason Leach and James Romagilo “as they attempted to conceal and fraudulently return stolen merchandise.”

“During a subsequent traffic stop and short foot pursuit, deputies also identified John Sellers, Glen Best and Jennifer Schmitz as co-conspirators who were also in possession of stolen merchandise and later determined to also be involved in fraudulent merchandise returns,” the news release states.

They also highlighted the arrests of Adam Currier and Jamie Wood in the Home Depot parking lot in the 4100 block of Cattleman Road.

“Tactical Unit deputies initiated a traffic stop on a suspicious vehicle after the license plate came back unregistered. During the stop, deputies located a fully loaded .45 caliber handgun, which Currier admitted to removing from a concealed holster when deputies activated their emergency equipment for the initial stop,” the news release states. “During a search of their vehicle, deputies also recovered methamphetamine, a digital scale, plastic baggies, two meth pipes and prescription pills.”

Previous operations have ended with a total of about 300 arrests, the Sheriff’s Office stated.