Traffic moves along at the intersection of Pinebrook Road and Laurel Road near the Venice city limits. 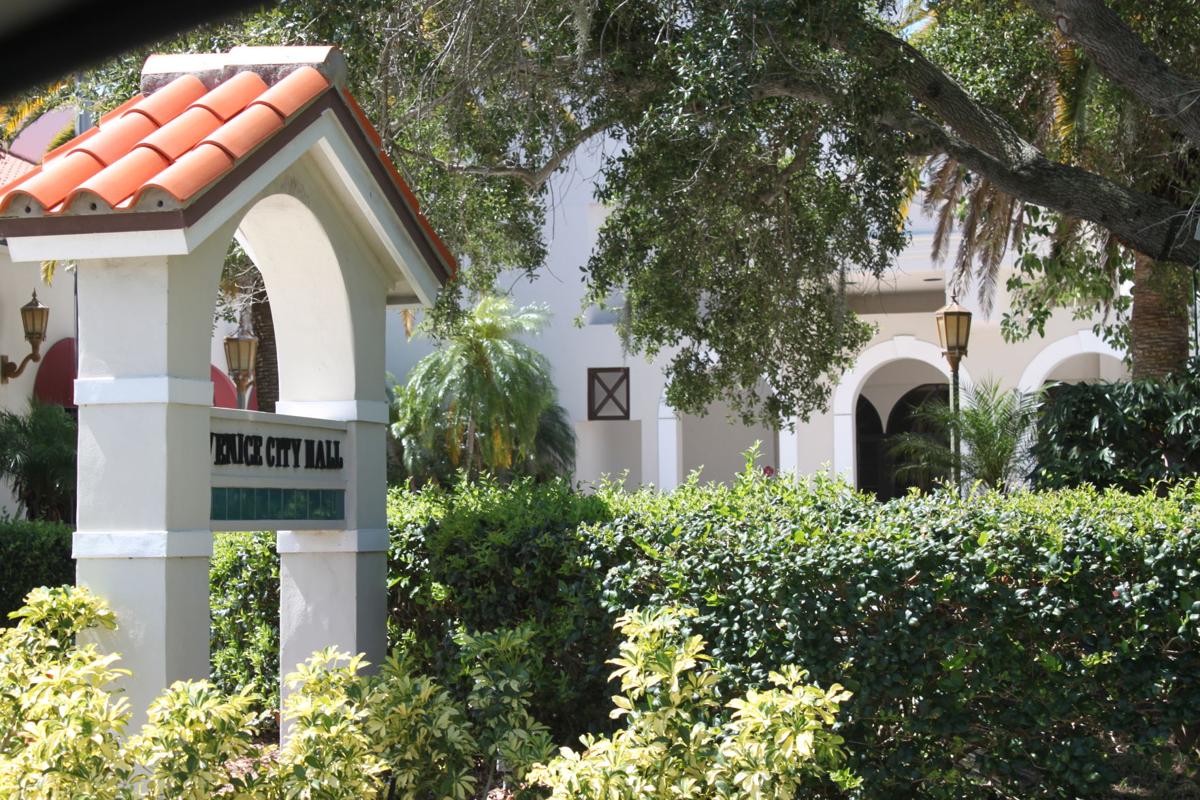 Venice City Hall is the location of most city meetings and administrative offices, as well as many community meetings.

Traffic moves along at the intersection of Pinebrook Road and Laurel Road near the Venice city limits.

Venice City Hall is the location of most city meetings and administrative offices, as well as many community meetings.

VENICE — The City Council agreed Tuesday to contribute up to $400,000 toward getting Laurel Road widened sooner.

Sooner, of course, is a relative term.

A city analysis last year showed the county road would have a failing level of service by 2030 because of all the development in the area and its use to connect with roads going north and south.

Council Member Rich Cautero doubts it will take that long.

“Laurel Road is displaying great signs of stress as we speak,” he said.

That’s why he and his colleagues were receptive to a proposal from developer Pat Neal to allow the county to put up to $400,000 in mobility fees from the city into a public/private partnership to develop plans to widen the road.

Sarasota County currently has no plans to do it.

But even if the partnership comes through, improvements are still a few years away.

Neal said it will take about a year to get a contract for the planning and the planning itself because there are three major obstacles to be dealt with: a huge waterline under the Laurel Road median; a lift station that the county wants to rebuild; and some old Florida Power & Light lines.

“These things will take some negotiation,” he said.

Assuming the county also goes along, a division of Neal’s company will undertake the planning effort. It has expertise from designing roads in Neal’s subdivisions and for other partnerships, he said.

The first one was University Parkway 36 years ago, he told the Council. It’s now a 10-lane road.

The 1.5 miles of Laurel Road to be widened are “straight and straightforward,” he said.

And he identified a handful of potential funding sources, from county bonds to state grants.

His company typically brings road projects in well under budget, he said.

Use of mobility fees was approved 7-0.

Also on Tuesday the Council:

• adopted a resolution urging ratification of the Equal Rights Amendment by the Florida Legislature.

• directed staff to report on the enforcement of laws and ordinances in the city.

• directed staff to look into composting and rainwater collection at city facilities.

• directed staff to make a presentation at the Council’s strategic planning session on guidelines for proclamations and agendas.

• agreed to consider a request to contribute to Venice Theatre’s capital campaign.

You can stream the entire meeting online at VeniceGov.com, under the “Meetings” header.

After a private meeting with its attorneys, the City Council quickly and unanimously approved a settlement in Denovo Law Services v. City of Venice on Monday.

The lawsuit alleged violations of the Sunshine Law and Public Records Act —specifically, that the city failed to retain copies of employee texts, which are public records.

The settlement calls for a payment of $45,321 to Denovo for fees and costs. However, it also recognizes that the city now properly archives texts, though an audit will be required every two years to confirm it.

"It's time to move on and put this chapter behind us and wipe the slate clean," Council Member Rich Cautero said.