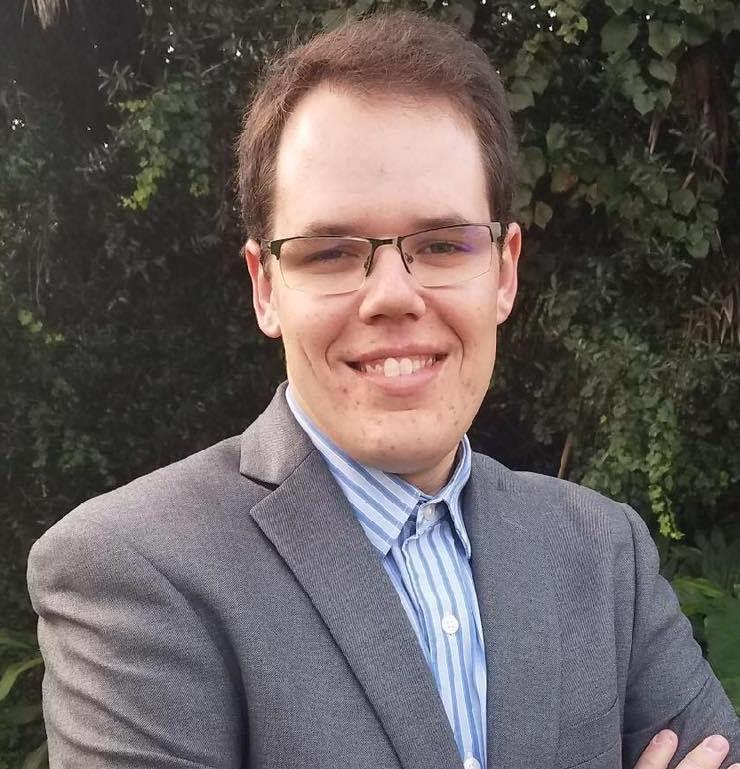 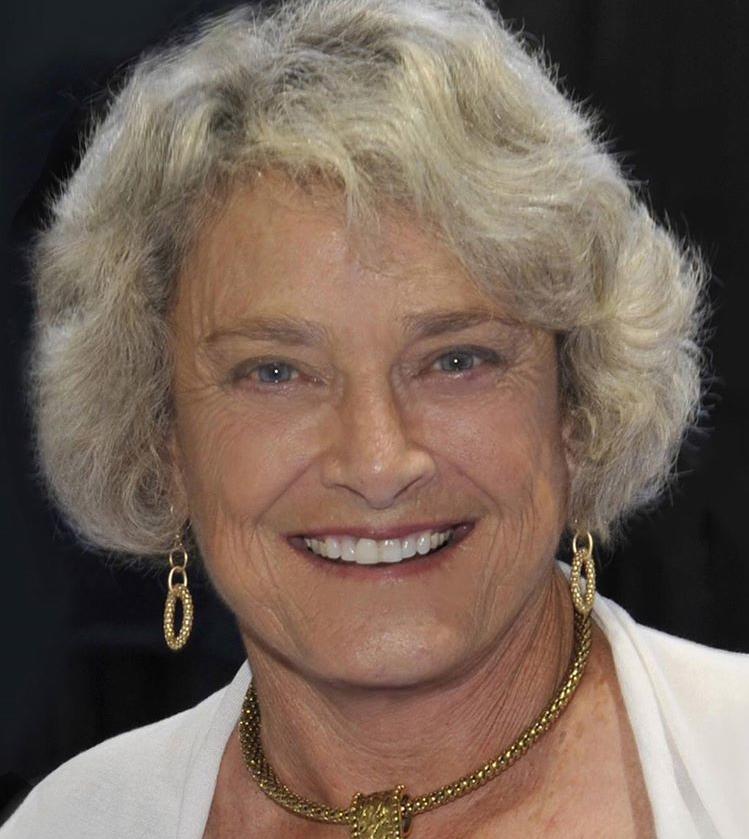 “This will be the final race I ever have, so I’m getting kind of sentimental over it,” she said toward the end of a webinar debate with opponent Cory Hutchinson sponsored Thursday by the Sarasota Tiger Bay Club.

She has served on the Sarasota County School Board and in the Florida House and Senate. She ran an unsuccessful campaign for Congress, too.

Detert, a Republican, and Hutchinson, a Democrat, are vying to represent District 3, which includes part of Nokomis, South Venice and North Port, and most of the city of Venice.

It’s the first time in a while that residents in those areas have been allowed to vote only for one commissioner.

County residents approved a charter change to single-member districts two years ago. Previously, all voters could vote for all five members of the Commission, which is why, Detert said, she opposed the change.

This election, she said, voters in two districts (2 and 4) don’t get to vote in any of the three Commission races.

“I only have to love stuff in Venice or North Port,” she said. “We’re going to become very territorial.”

Single-member districts were implemented in the 1990s as well, but voters approved a change back to at-large elections a few years later, largely for that reason.

Hutchinson said he supported single-member districts but not the redrawing of district lines the Commission approved last year.

It should have waited to use 2020 Census data, he said.

But that would have meant waiting until 2021, Detert said, because redistricting can only be done in odd-numbered years under state law. That would have been OK before the change to single-member districts but unfair afterward, she said.

The candidates had similar lists of the major issues facing the county, with Detert mainly talking about what the county is doing and Hutchinson saying more needs to be done.

“Our main challenge is to protect the paradise we live in,” Detert said.

“If you can’t breathe the air, the rest really doesn’t matter,” she said.

The county has borrowed $300 million to move to advance treatment of its wastewater, she said, partly because its current system leaves in so many nutrients that it’s been hard to find customers for it.

But, Hutchinson said, that amount of debt could have been avoided with better planning and stricter clean water standards.

Infrastructure is an area in which the county needs to invest more, he said, with some of the money coming from impact fees set at 100% of the approved amount.

The county is spending big on infrastructure, Detert said, and has “plenty of money to play with” because property values have increased and county operations are streamlined.

Despite the impact the pandemic has had on the economy, cutbacks and layoffs haven’t been necessary, she said.

Hutchinson said the pandemic has shown how much need there is in the county.

The need includes more mental health services, especially for the young and the elderly, he said.

“It can’t all be on the backs of the nonprofits,” he said.

Detert said the county is in the process of deciding how to distribute $18.5 million in federal aid under the CARES Act and will be getting another $56 million next year.

Detert, a former mortgage company owner, was elected to the County Commission in 2016.

Hutchinson, a college and career adviser at Laurel Nokomis School, chairs the North Port Charter Review Advisory Board and is CEO of Holly’s Hope of North Port Inc., a nonprofit.