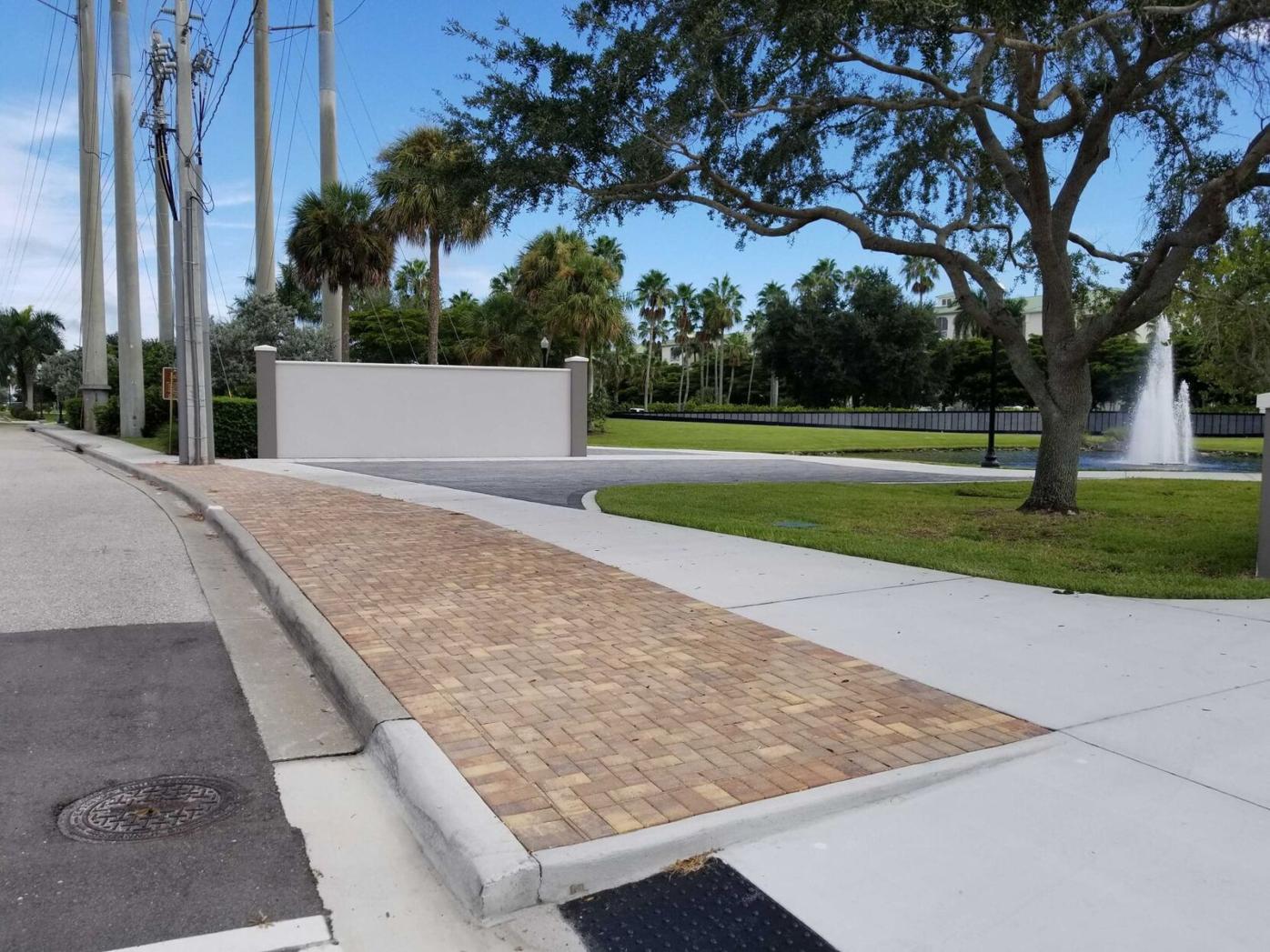 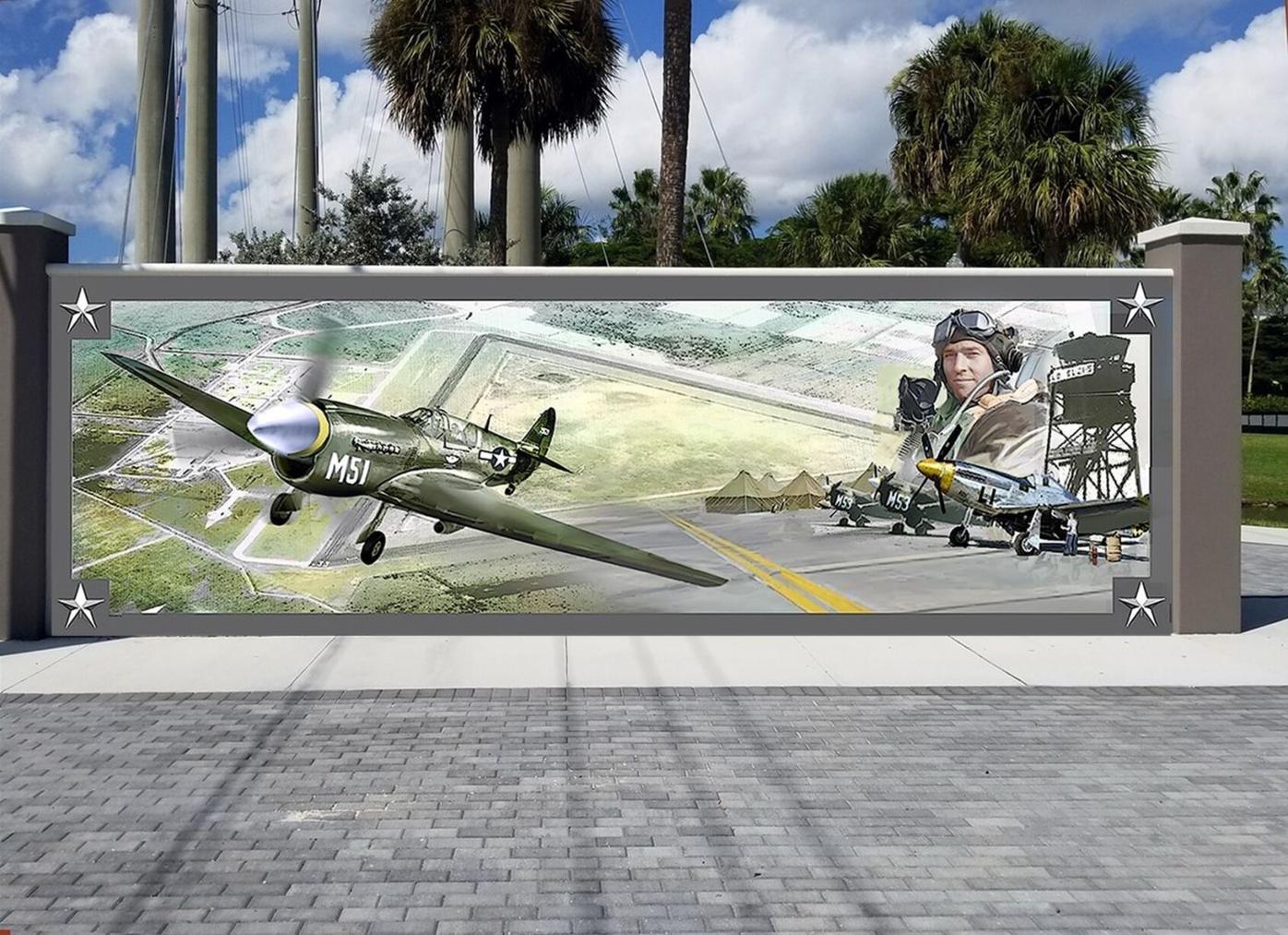 The artist’s conception of the proposed mural that will be painted in Veterans Park in Punta Gorda.

The artist’s conception of the proposed mural that will be painted in Veterans Park in Punta Gorda.

Punta Gorda Historic Mural Society members are thrilled to announce the start of the city’s next mural.

It will present the history of the Punta Gorda Army Air Field built in Punta Gorda in 1943.

The air field was used from February 1944 to September 1945 to train an estimated 750 U.S. pilots for World War II. The Army Air Corps staffed the facility with 44 officers and 1,097 enlisted men and had more than 100 aircraft on the ground.

Training ended on Sept. 1, 1945, one day before the Japanese surrendered. The facility was active for a total of one year, eight months and 22 days.

In 2002 the Mural Society painted a mural featuring the historic air field on three walls at the Charlotte County Airport (now the Punta Gorda Airport).

Unfortunately, the mural was lost in 2004, a victim of Hurricane Charley. Now 16 years later, the society is eager to capture this important history once again, this time on a newly constructed wall in Veterans Park on Nesbit Street, Punta Gorda.

The Society is excited to have acclaimed Florida mural artist Keith Goodson create this mural, the 31st for the Society.

Goodson was born in Cocoa Beach, where his father was stationed at the U.S. Air Force base. His family lived at the Avon Park Bombing Range for several years, and his father is currently the Range Ops controller for the base.

Growing up in a military family, the theme of this mural is especially meaningful for Goodson.

Goodson currently lives in Lake Alfred and has painted murals for towns across Florida — most notably 19 murals in Lake Placid, as well as ones in Titusville, Lake City and Avon Park. In addition, he has worked for major companies like Universal Studios, Disney and Sea World as an artist and consultant

Painting will start the week of Dec. 7 and is expected to take about two weeks. The Society invites all to stop by Veterans Park to welcome the artist to town and watch this special mural come to life.

This new mural will be part of the Society’s guided walking tours scheduled for January-March. See the website for more information.