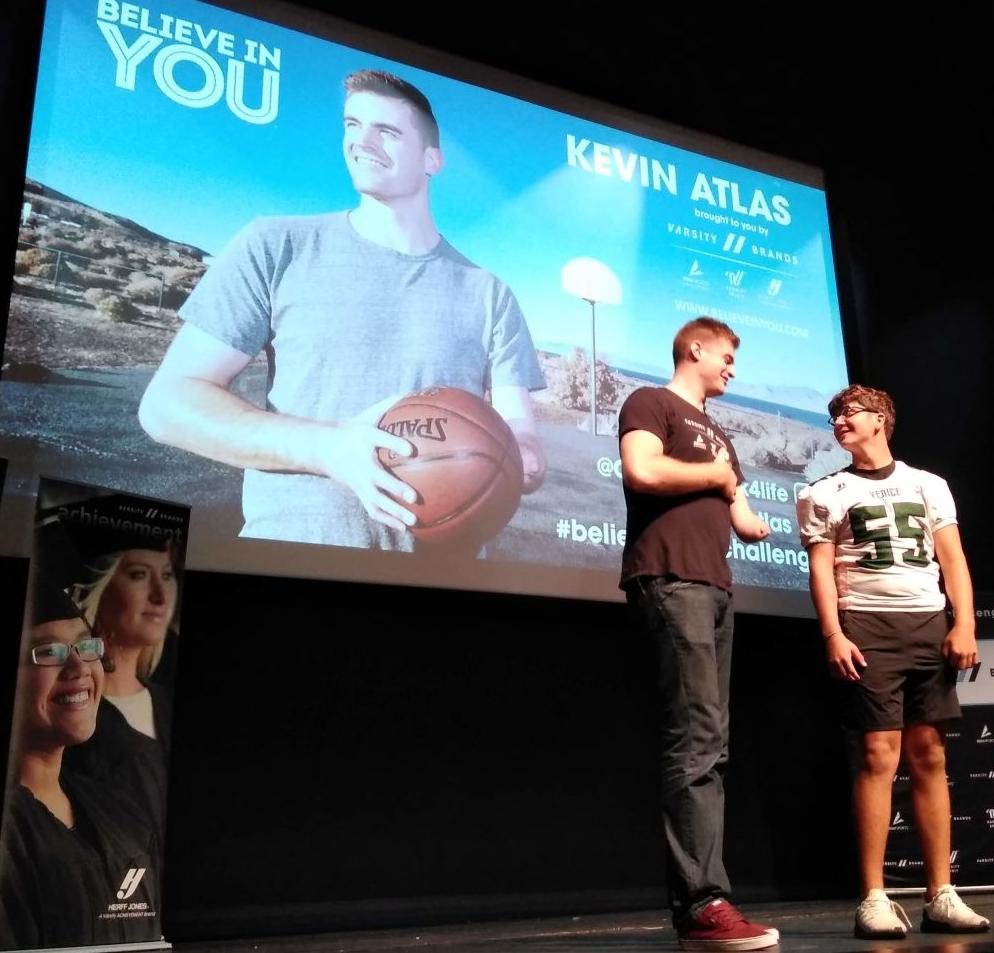 All of you know people who are authoritative, soft-spoken, out-spoken, arrogant, self-confident … and others as well.

When you listen to one of these types presenting, which would you tend to believe most … which one has the greatest credibility? Would you trade the overly aggressive one who knew his stuff for the not-so-dynamic, likable one who is sure of his data?

Aren’t you always looking for someone who is likable, who is agreeable and friendly, someone who has the authority to make you believe but who can also have you hanging on every word because of his or her personality? What a treat that would be.

We are so wrapped up with the political polls and the favorable or unfavorable ratings they give our politicians. Some people think these polls are affected by the way these persons act and not what decisions they make. Aren’t they also affected by the manner in which the issues are expressed?

Experts tell us that the “likability factor” in a person of authority makes a big difference in how they are perceived. There are a number of factors that go into likability. The challenge for the speaker is not to rank high in every one of these categories, but to show some strength in all of them.

The first is honesty. You don’t have to be “George Washington cherry-tree honest,” but you do have to present the facts in a straight-forward and truthful manner. Don’t bend the truth. The audience may catch you.

The next is credibility … the fact that you have the bona fides and credentials to be addressing the subject. There’s nothing worse than sensing that the presenter is up there just blowing smoke. State your qualifications to be discussing the subject, if necessary.

Then there’s consistency, having the flow of the presentation organized so that all of the facts line up. When we’re viewing a presentation, we tend to like every subject expressed in the same language, the same emphasis, the same style.

We also want the presenter to be positive — not a Pollyanna slanting the facts, but bound and determined to get you to believe what they’re saying. Energy counts a lot here.

You also want to be knowledgeable about your subject. Support your claims with statistics, anecdotes and examples. Let the audience know that you know what you’re talking about.

The first is being pleasant. The difference between arrogance and pleasantness can be shown in a presentation not only in how you say something but also in nonverbal communications … the expression on your face (yes, it’s OK to smile during a presentation) and the rapidity of your gestures. Slow it down; get to know your audience.

The next style point is being engaged. By that I mean owning the presentation, letting the audience know how much you have invested in the ideas you are handing over to them. You can do this with personal anecdotes.

The final way to be liked is to show caring. Much of this depends on your connecting with the audience. You can show that you care for the attendees by developing a dialogue with them during the presentation. It will show that you care.

A well-known clergyman on the island suggested another characteristic that might add to likability. It is vulnerability, showing the ability to be exposed and open to the audience in order to gain their confidence.

Richard Hammond, the “not-so-famous” BBC radio star, once said “I like to think that my arrogance, impetuosity, impatience, selfishness and greed are the qualities that make me the likable chap I am.” Don’t be a Richard Hammond, whoever he is.