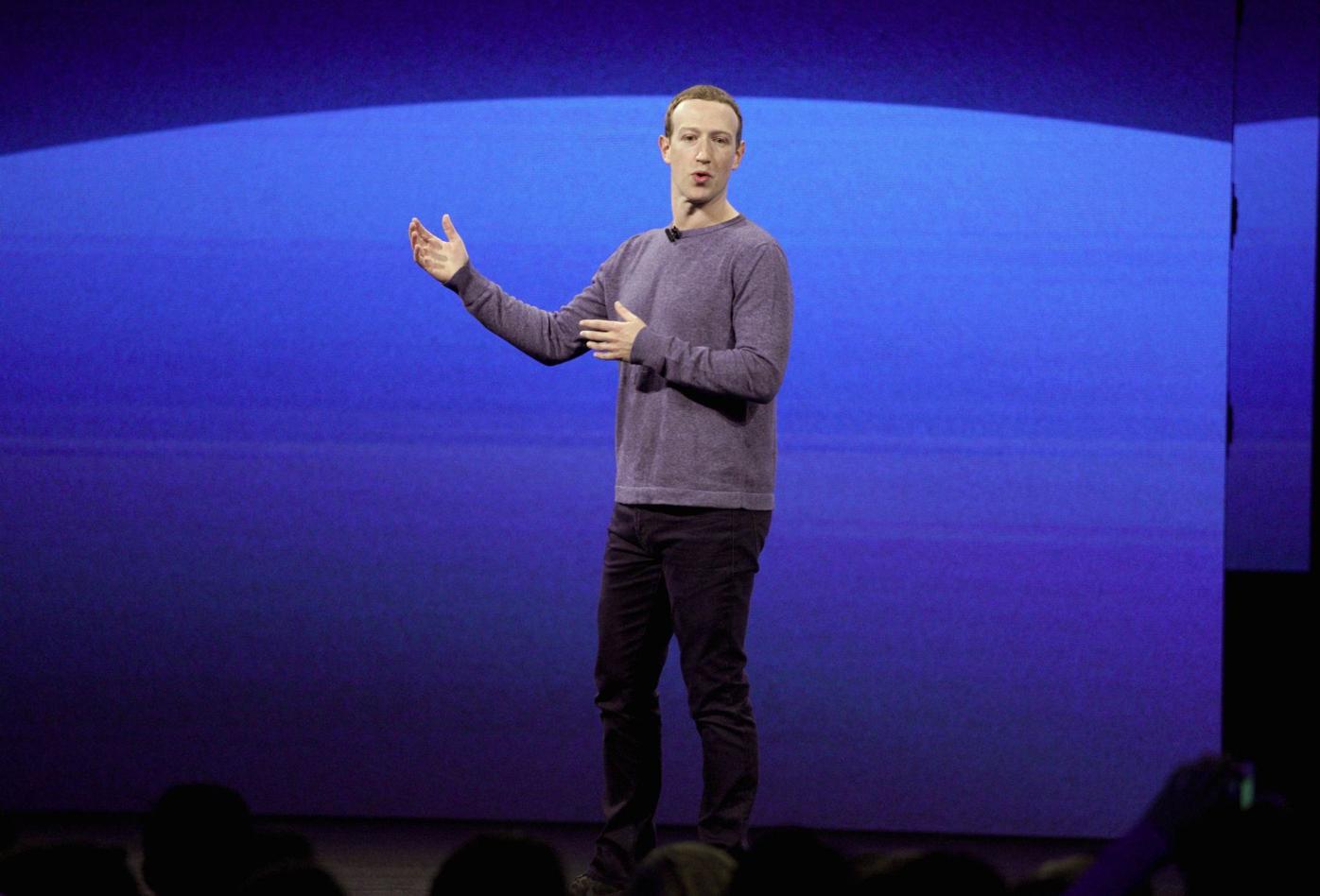 They were either motivational or informational, and so were the messages delivered by the heads of charities, universities and other organizations.

Subjects might vary from rallying the troops toward greater performance or understanding why a particular effort was being made within the company.

Today, unfortunately, business has gotten so fast-paced, cut-throat and rude that often there is a more devious reason for giving speeches, and often that reason is mean-spirited, uncivil and demanding.

Robert M. Sapolsky of Stanford University, author of “Zebras Don’t Get Ulcers,” says that when people experience stressors like incivility for too long, their immune systems pay the price and they often have major health problems like cardio-vascular disease, cancer or ulcers.

These stressors elevate levels of hormones called glucocorticoids throughout the day, leading to a host of illnesses.

Studies show that “niceness” is disappearing in some workplaces. Bosses are blaming it on constantly being pushed and not having enough time. This makes them rude, impatient and sometimes even snarly.

It creates the perceived need to taint speeches with the brush of demanding results and putting pressure on those who work for them.

Most leaders who are civil and polite are not seen as leaders, so they are encouraged to give speeches showing toughness and impatience. Their speeches will probably be about discipline, adhering to rules and productivity — hardly motivational or informative.

Just what stimulates or requires that these people give “pressure cooker” speeches to their colleagues? In most cases it is the “baggage” that they carry into the situation. If they are pressured, you can bet that you too will be pressed. They say that they “have no time to be nice.” If they are under stress by their boss, they think that you should understand.

There are two kinds of “baggage” people carry around with them: personal baggage and corporate baggage. Both are the effects of pressures put on them by the corporations or institutions, whether it’s a financial or charitable organization, civic involvement or social group.

We need to separate out these hardships from our communications and stick with the purpose of what we are saying.

Picture this: The head of a corporation gets up to give a morale-boosting speech rallying the troops, painting a rosy picture of opportunity and growth. The problem: The company has been through a rough time with a cap on prices, wages and benefits, and he had given all of the doom-and-gloom speeches.

The leader has gone into a comprehensive credibility lapse and his speech is just going to just strengthen any negative thoughts in these employees.

An all-reaching principle of speech training is to show an audience that you care. It’s back to reciprocity — you care for me and I’ll care for you. Why would you buy into a speech subject unless you really cared to listen?

It is the obligation of the speaker to appeal to the sense of reason of the audience, and showing your baggage is not going to do that, mainly because your baggage isn’t related to the subject at hand.

Always respect your audience. No sarcasm, no slyness, no baggage. If you take your baggage to the speech and don’t check it, your speech will look like the baggage carousel at any major airport and it will be difficult to discern which one is yours.