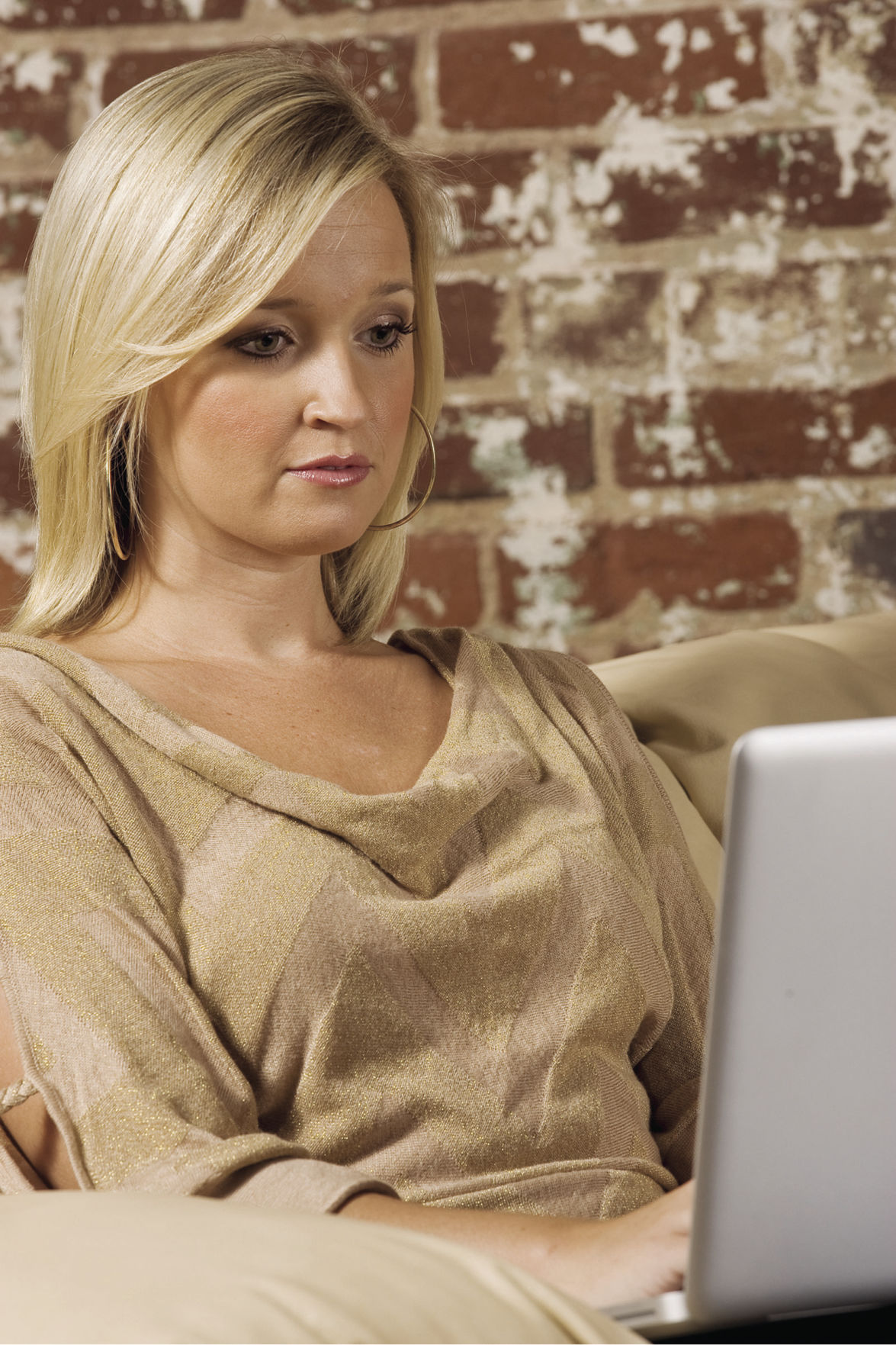 Making a career change can be exciting, but also a bit scary.

Making a career change can be exciting, but also a bit scary.

Did you ever have the blahs in your career … the workplace is changing, the forces are against me, this just isn’t working?

Or was it about some other aspect of your life … interests, hobbies, creative outputs. Well, it’s too late to do something about it, isn’t it? Maybe not.

A friend of mine was a professional photographer specializing in wildlife. He describes himself as “the guy sitting under a tree waiting for a photograph to happen.”

Then digital photography came into the picture (no pun intended.)

At the same time, the internet made the availability and distribution of pictures commonplace. Magazines no longer hired photographers for high paying assignments, they just went to services like Getty Images and picked the best photos, paying little for them. He decided to do something about it.

His name is Dan Cox and today he runs a company which offers some 15 photographic trips a year to such exotic places as Madagascar, Japan and Kenya.

Dan and his wife, Tanya, deliver all of the travel and touring arrangements in these countries plus thoughtful teaching to the amateur photographers in tow. He’s gone from a “clicker” to a teacher and leader and he’s turned his career around. Over two-thirds of those who sign up are repeats. Basically he has had to add communications skills to his portfolio … teaching, listening, moderating, illustrating … and of course schmoozing his guests.

Most of us, going through the professional jungle, at times wished we were doing something else, something more lucrative or more satisfying that would serve our needs to give back to society.

We have noted the doctor who quit to join Doctors Without Borders or the successful business executive who went to seminary to become a minister … but we were fearful of doing something like this because of the financial or social responsibilities.

Experts say that before we even think of reinventing ourselves that we should establish a plan considering an adviser, a time frame and testing our genuine interest and perseverance for the kind of work it is. Network outside of your profession. Calculate the financial situation it will present. Spend some time in determining your desire to do that kind of work full time.

How does this relate to us? With a little spare time on or hands, we should be thinking about new ventures, something to shake us out of retirement. You may…or may not want to relate it to the skills you established professionally.

Or, you may decide that you always wanted to be a veterinarian but didn’t want to take the risk so now you volunteer with animals or that you were always handy but were stuck at a desk being an accountant, so now you help build houses for the good people at Habitat. Evaluate your strengths and decided how to use them.

Overall, reinventing yourself requires very strong communications skills. Paramount is listening to experts who have the information, who can direct you in your new venture.

Be humble but ask all the right questions … what can I expect to find in this field, when will it seem obvious that I have made the right choice, what other skills do I need to have and so on. Take on the persona of David Frost or Mike Wallace into your interviewing. It’s a major decision in your life. Get it right.

In thinking about reinvention, you may want to take the advice of Warren Bennis, well known professor at UCLA, when he said “People who cannot reinvent themselves must be content with borrowed postures, secondhand ideas and fitting in … instead of standing out.”