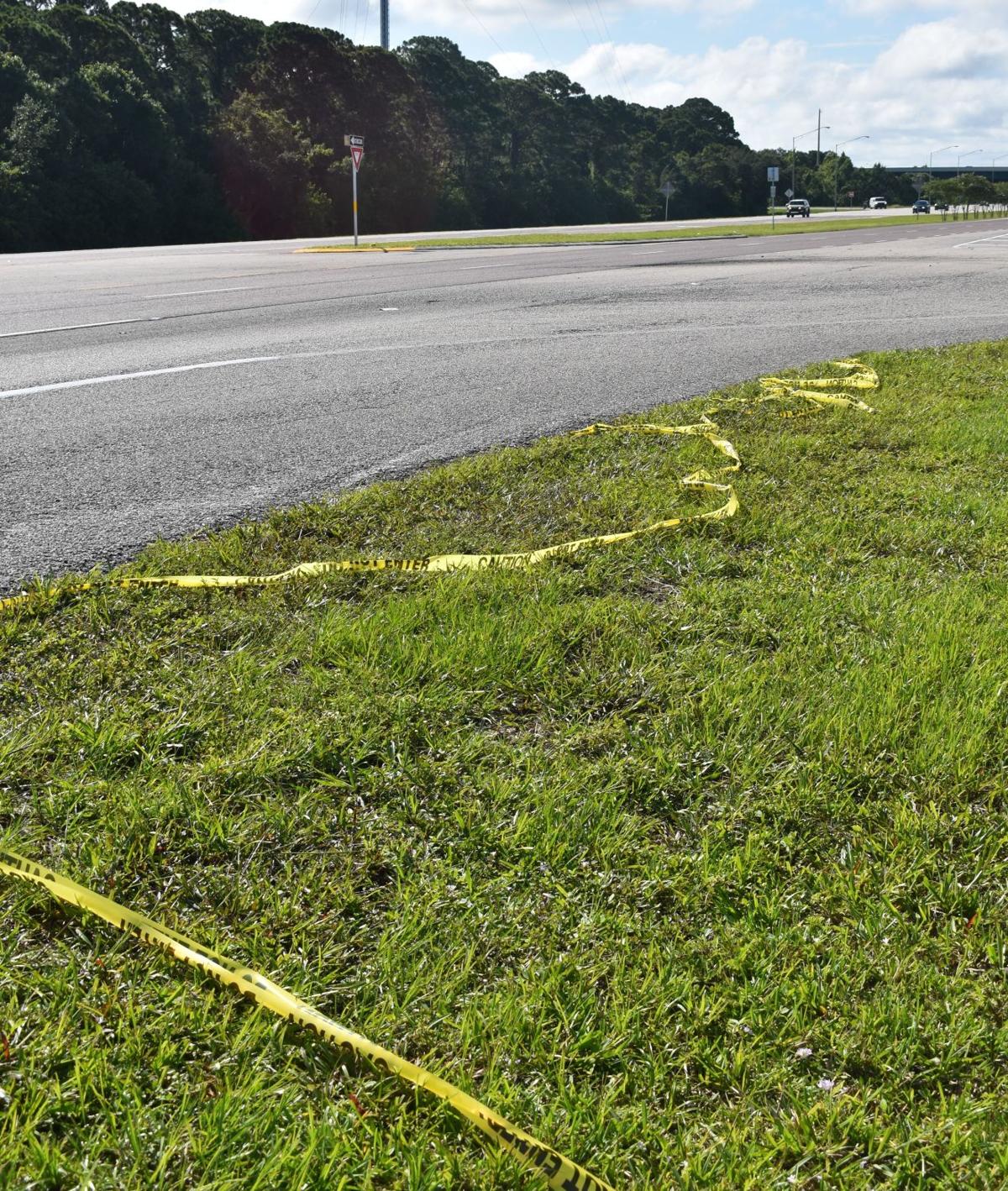 Caution tape and road damage from a motorcycle burning were the aftermath of a double-fatal crash Sunday night at U.S. 41 and Bayfront Road in Osprey. Two area residents were killed; a Nokomis resident was seriously injured. 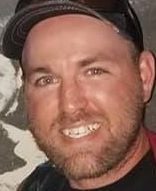 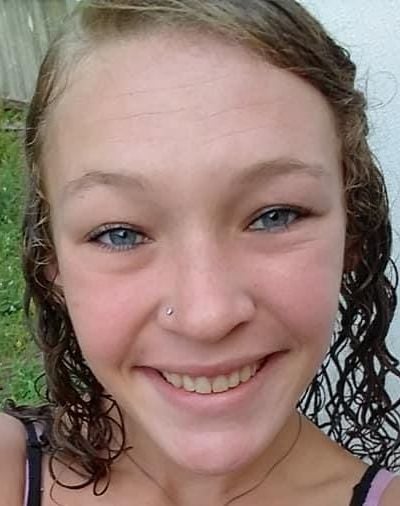 Caution tape and road damage from a motorcycle burning were the aftermath of a double-fatal crash Sunday night at U.S. 41 and Bayfront Road in Osprey. Two area residents were killed; a Nokomis resident was seriously injured.

NOKOMIS — Two area families are working on funeral plans after a crash on U.S. 41 and Bayfront Road late Sunday.

Bobby Watkins III, 30, of Venice, and Kayla Nevins, 24, of Nokomis, were killed in the wreck, family members confirmed Tuesday.

Names of the victims were not released by officials because of new Florida Highway Patrol guidelines.

Nevins was the passenger on Watkins motorcycle as they were southbound on U.S. 41. The driver of an SUV was northbound on U.S. 41 and attempting a left turn onto Bayshore Road, the FHP stated.

Anthony Carter, of Osprey, drove up to the scene shortly after it happened, he said.

“It was bad,” Carter said after returning to the site Monday morning.

Bobby Watkins Jr. was told his son and the woman he was dating were killed instantly.

“He was a legend,” he said of his son. “All of his friends will tell you he was a good, honest guy. He loved his nephews, he loved his family, he loved his job and his fishing.”

Bobby Watkins III had earned his captain’s license and started Murky Water Bowfishing Charters with a partner while still working as a captain for Bad Habits.

Janine Morrison said her daughter, Kayla Nevins, was appreciated by everyone who knew and worked with her.

“Everybody knew her,” Morrison said at her Nokomis home. “She was bubbly, she was fun. She would help anyone. She was just a good kid.”

Nevins was most recently working at Pops Sunset Grille and had just finished up her first week as a server.

She got her first job when she was 13 at Wee Blew Inn, staying there until she was 18 and moving onto Capri Isles.

“She was a worker, she loved it,” Morrison said.

The couple, who were both busy with their jobs, had recently started dating.

Friends and co-workers were stunned by the situation.

“Kayla — I’ve known her from when I was 15,” Jomar Borges said. “She was one of the sweetest, most honest human beings you could ever meet; same thing with Bobby — you can ask anyone in Venice. If anyone didn’t deserve this, it was them.”

Borges said he’d known them for most of the last decade. They all were friends.

The crash report notes neither wore helmets, but Borges said Watkins was safe when riding.

“That man was extremely careful when he had anyone get on the back of that bike,” Borges said. “He was the most respected of all of our friends. He likes to keep things relaxed ... He was such a good man.”

Watkins’ business partner, Alex Lee of Venice, called him “one of those souls that walked the Earth that was rare.”

“We’re all so proud of him and everything he accomplished and I could never ask for a better best friend,” he said.

Lee said he was a hard worker and was proud to be a captain — something he’d worked on for a long time.

“It was something he’d wanted to do for a long time,” Lee said. “Things had lined up so he could do it.”

To be a captain, you must document at least four hours onboard a boat for about 360 days along with about 60 hours of schooling on how to navigate waterways, reading signs and other aspects of the seas.

“There’s a lot of knowledge that goes into being a captain besides driving a boat and I think he excelled in all of it,” he said. “When he was in the water, it was his place of solace. We loved being on the water more than we did on the land.”

Stephanie Brown, general manager at Pop’s, said the eatery was working with its employees about the shock of the loss of Kayla Nevins.

“She was one of the hardest workers, always cheery and sunny,” Brown said. “Strong personality, though. She was a bit of a firecracker.”

She had been with Pop’s since August and was proud that she had become a server in the past week, Brown said.

Nevins was also known as one of the most skilled pool players that people had seen, she said.

“She had a big personality and was full of personality,” Brown said. “She was really really loved by everyone ... she had a lot of good friends.”

Pops is working to help the family as they celebrate her life and help its own staff cope with the loss, Brown said.

Bobby Watkins grandmother was in Nokomis on Tuesday, mourning and celebrating her grandson’s life.

“He was a people person,” Peggy Sparacino said. “And I didn’t even realize it until I got here yesterday at how surrounded he is with people who care so much about him ... He had a lot of friends.”

Bobby Watkins family is starting to look at funeral arrangements, noting they are going to need a large facility for it. Kayla Nevins’ family is setting up a celebration of life for Saturday at Outlook Sports Bar in Venice.

Kayla Nevins had spoken, just a bit, about her relationship with Watkins, her mother said.

“They had started dating recently ... They were getting closer and closer,” Janine Morrison said.

On Tuesday, she was still in disbelief.

“This isn’t real yet to me. It’s just not real yet to me. I expect her to walk through the door. Her truck is sitting there,” Morrison said, pointing to a vehicle in the driveway. “She went to work that morning. ‘Bye Mom. Going to work. Love you.’ I said: ‘Love you. Have a good day.’ And that’s the last I spoke to my daughter.”