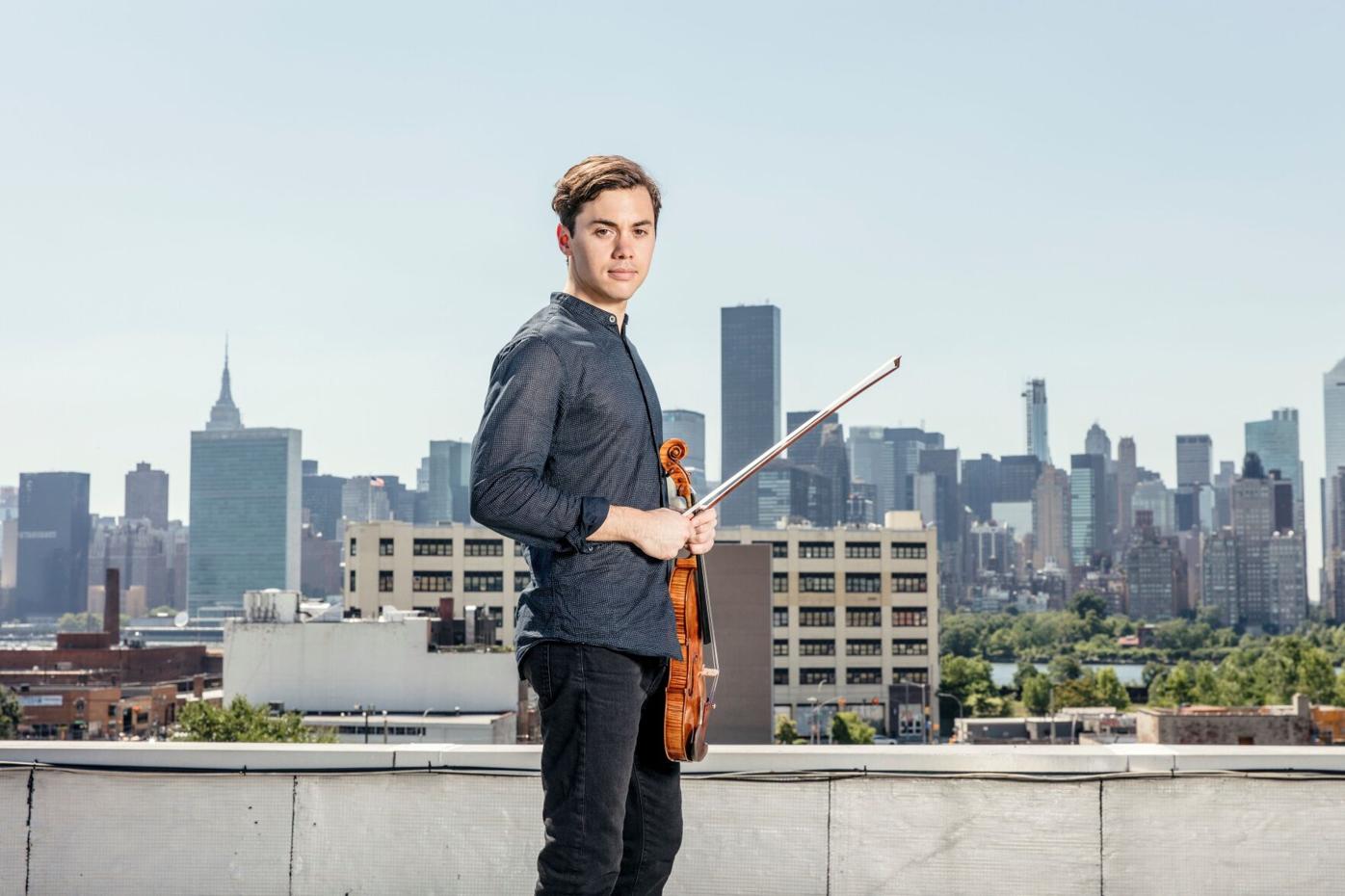 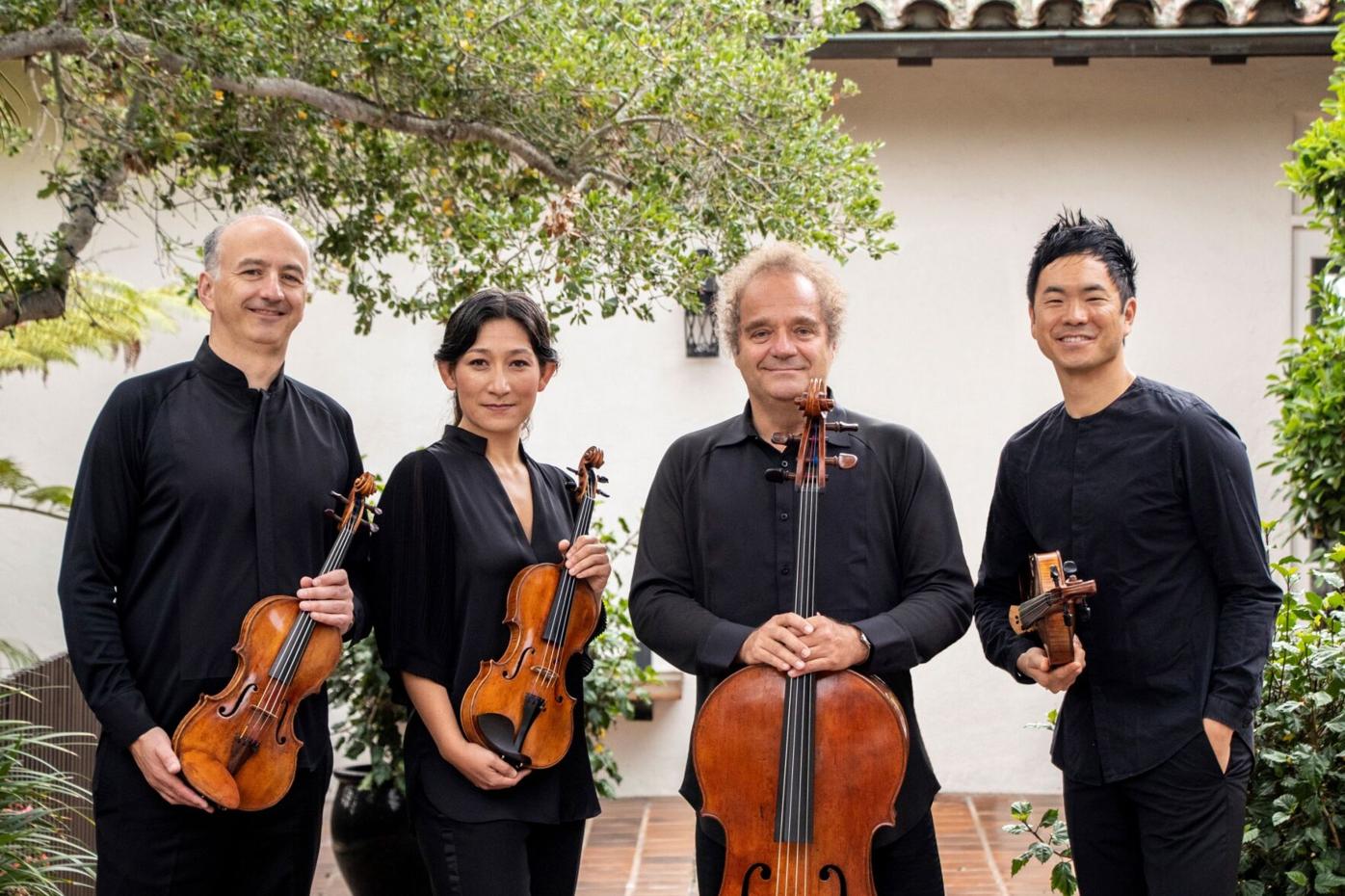 The Takács Quartet will perform in concert Feb. 25 at the Van Wezel Performing Arts hall in Sarasota. 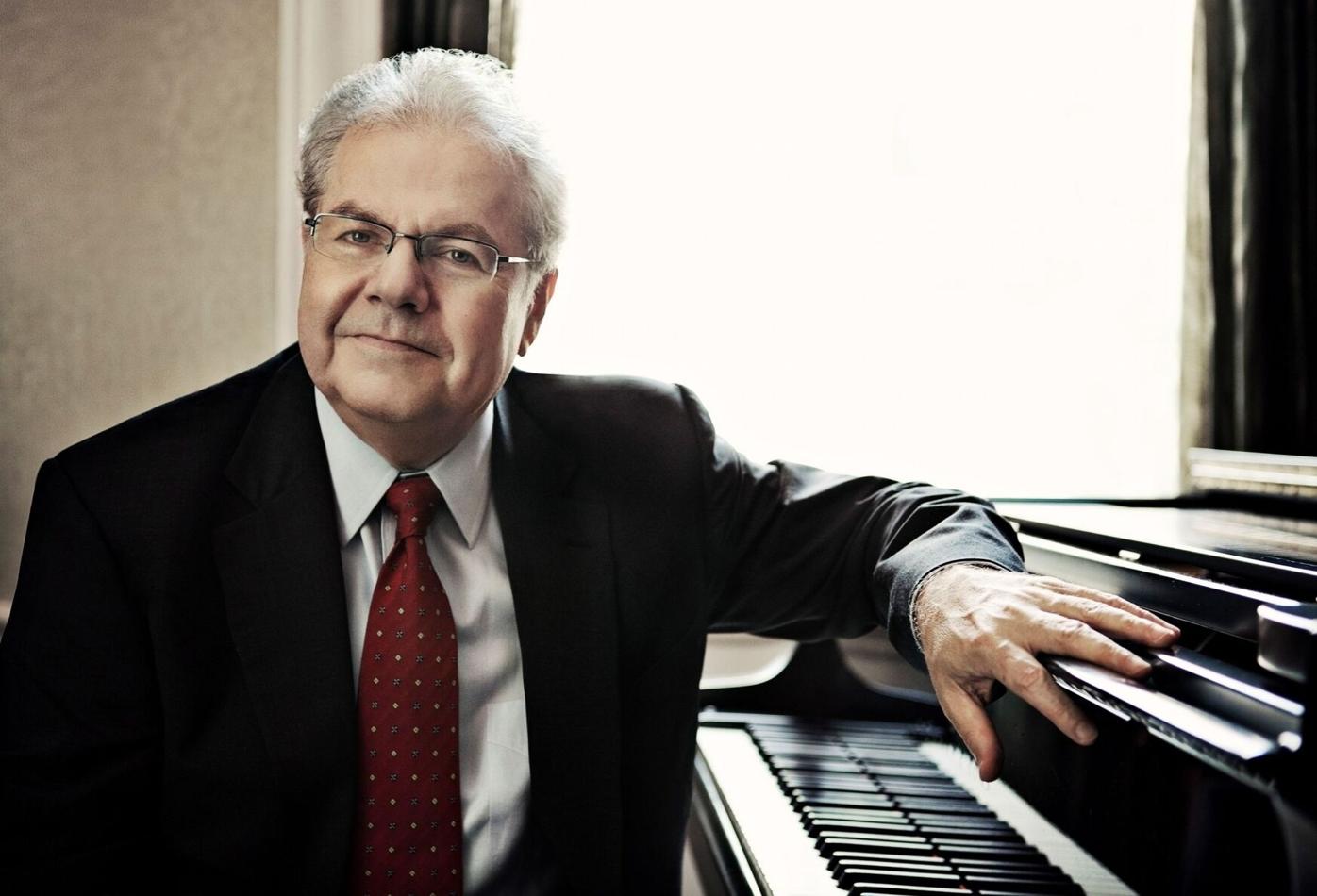 The Takács Quartet will perform in concert Feb. 25 at the Van Wezel Performing Arts hall in Sarasota.

SARASOTA — Joy McIntyre, the president of Sarasota Concert Association’s board of directors, today announced a revision to the 2021 Great Performers Series season.

The season originally featured six concerts, from Jan. 14 through March 16; it will now begin in February with three concerts.

“The first three groups we scheduled made the difficult decision to cancel their Sarasota concerts,” McIntyre said.

“These ensembles made these cancellations to ensure the safety of their musicians,” McIntyre said. “It’s a prudent decision, which we certainly understand and support.

“Sarasota Concert Association looks forward to welcoming the remaining artists in our 2021 Great Performers Series,” she sais. “These include the Takács Quartet with pianist Joyce Yang on Feb. 25; violinist Benjamin Beilman and pianist Yekwon Sunwoo on March 1; and pianist Emanuel Ax on March 16. We’re also exploring the possibility of engaging additional artists in the spring. We will share information on that when it becomes available.”

The Takács Quartet (7:30 p.m. on Feb. 25, at the Van Wezel Performing Arts Hall) exemplifies chamber music of the highest order; it’s the only quartet named to Gramophone’s Hall of Fame. The New York Times recently lauded the ensemble for “revealing the familiar as unfamiliar, making the most traditional of works feel radical once more,” and the Financial Times described a recent concert at the Wigmore Hall: “Even in the most fiendish repertoire these players show no fear, injecting the music with a heady sense of freedom. At the same time, though, there is an uncompromising attention to detail: neither a note nor a bow-hair is out of place.” Based in Boulder at the University of Colorado, Edward Dusinberre, Harumi Rhodes (violins), Geraldine Walther (viola) and András Fejér (cello) perform 80 concerts a year worldwide. Blessed with “poetic and sensitive pianism” (Washington Post) and a “wondrous sense of color” (San Francisco Classical Voice), Grammy-nominated pianist Joyce Yang captivates audiences with her virtuosity, lyricism, and interpretive sensitivity. She first came to international attention in 2005 when she won the silver medal at the 12th Van Cliburn International Piano Competition. The youngest contestant at 19 years old, she took home two additional awards: Best Performance of Chamber Music (with the Takàcs Quartet), and Best Performance of a New Work. In the last decade, Yang has blossomed into an “astonishing artist” (Neue Zürcher Zeitung), showcasing her colorful musical personality in solo recitals and collaborations with the world’s top orchestras and chamber musicians. She received the 2010 Avery Fisher Career Grant and earned her first Grammy nomination for her recording of Franck, Kurtág, Previn & Schumann with violinist Augustin Hadelich.

Violinist Benjamin Beilman (7:30 p.m. on March 1, at Riverview Performing Arts Center) is winning global acclaim for his compelling and impassioned performances, his deep rich tone and searing lyricism. The Scotsman described him as “a remarkable talent, delivering playing of rare insight and generosity, as captivating as it is gloriously entertaining” and the New York Times praised his “handsome technique, burnished sound, and quiet confidence (which) showed why he has come so far so fast.”

Joining Beilman is the equally outstanding pianist, Yekwon Sunwoo. The first South Korean to be awarded a Gold Medal at the Van Cliburn Competition, Sunwoo “strives to reach for the truth and pure beauty in music.”

The GPS season concludes with a concert by esteemed pianist Emanuel Ax (7:30 p.m. on March 16, at the Van Wezel Performing Arts Hall), a Sarasota favorite. Ever since winning the first Arthur Rubinstein Piano Competition in 1974, Ax has established himself as a preeminent recitalist, chamber musician, guest soloist with orchestras, and above all, a consummate musician. “His greatness, his overwhelming authority as musician, technician and probing intellect emerges quickly as he plays.” – Los Angeles Times

Subscribers who are affected by the three concert cancellations will be contacted by the box office or they can call 941-225-6500 with any questions. A three-concert subscription series and single tickets will be available at a later date at SCAsarasota.org.

SCA also presents Music Matinees, a free concert series that includes performances by high-caliber, area-based artists. The series is designed to offer a variety of musical genres, including classical, jazz and opera, and features vocal and instrumental performers. The 2021 schedule of Music Matinees will be announced soon.