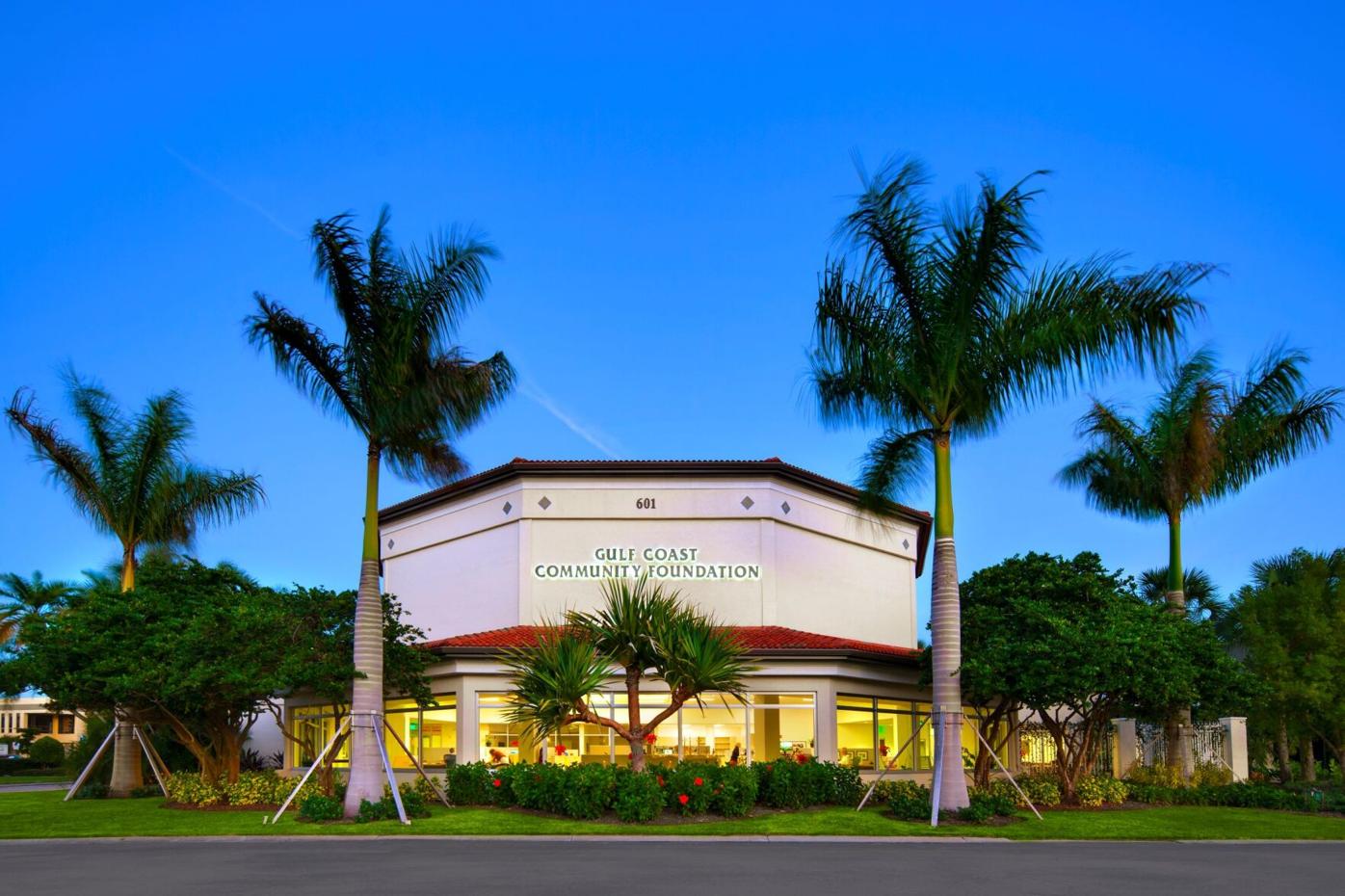 The Gulf Coast Community Foundation is based in Venice but assists nonprofits and other needs throughout the region. 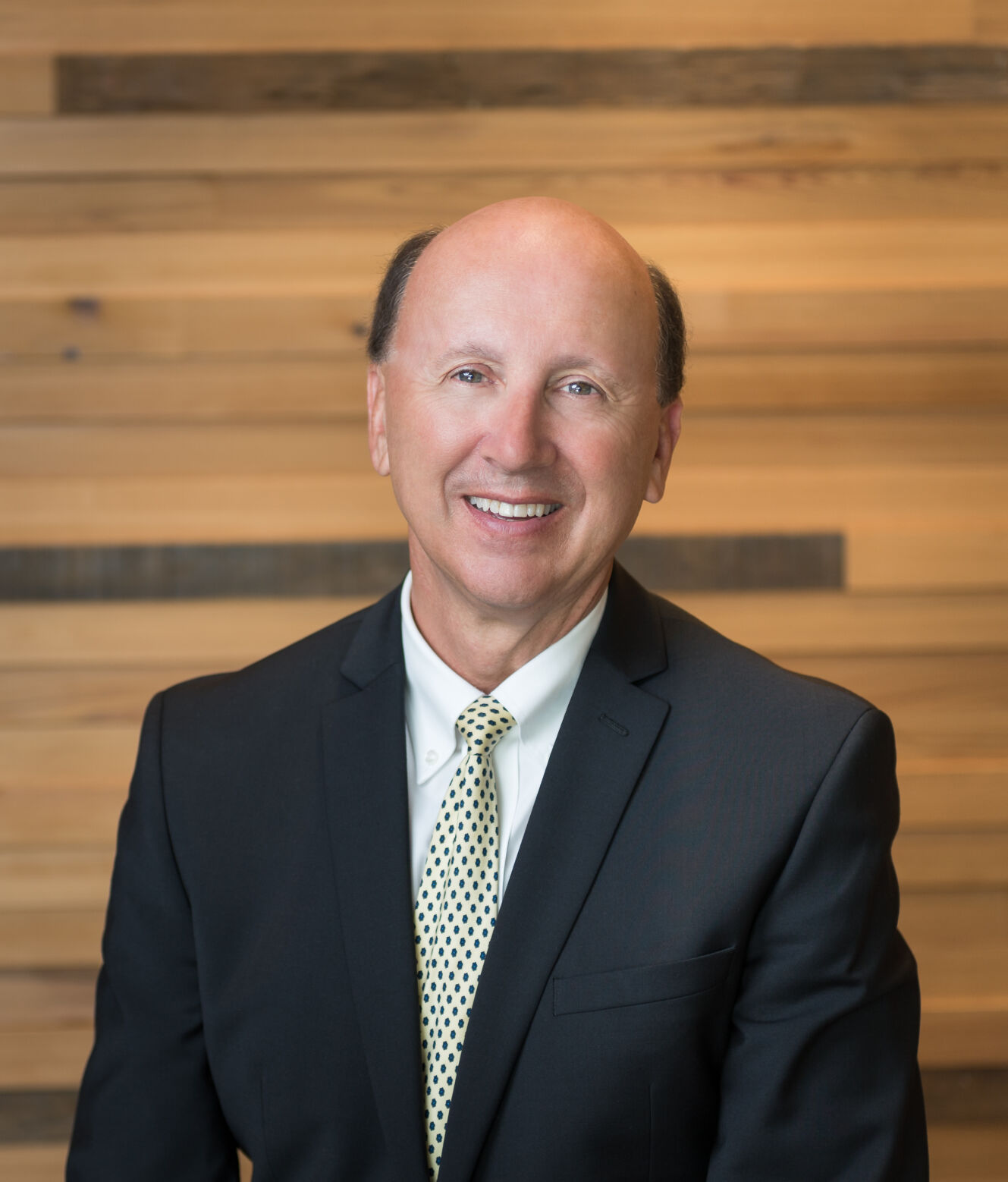 The Gulf Coast Community Foundation is based in Venice but assists nonprofits and other needs throughout the region.

VENICE — The NonProfit Times calls the Gulf Coast Community Foundation one of the “Best Nonprofits to Work For,” it announced.

It was the second year in a row the Venice-based organization was recognized by The NonProfit Times. It placed 17th on its 2021 list and placed seventh among small organizations, the foundation said in a news release.

The news release notes it was the only community foundation selected in the publication.

“The ‘Best Nonprofits’ recognition is really a testament to our supportive Board of Directors, our generous donors, and our strong nonprofit partners,” Gulf Coast Community Foundation President/CEO Mark Pritchett said in the news release. “In a uniquely challenging year, we actually moved up in our ranking from last year—which I find remarkable. That speaks to the trust our team feels from our Board and the sense of agency they get from connecting philanthropists with organizations that are doing the most to help those who need it right now.”

Gulf Coast said in the news release its been in the “Best Nonprofit” list five times since 2010 and moved up five places from its 2020 ranking.

“The results are based on a rigorous survey process open to nonprofits across the country,” the news release said. “As part of the survey, employees are asked 78 questions about their organization across eight categories.”

“As an organization whose reason for being is to serve and improve our communities, having an engaged, empowered, and supported staff translates directly into more effectively meeting our mission,” Thames said. “I think the ability and the responsibility our team feels it has to assist others helped raise our already-high levels of satisfaction and purpose.”