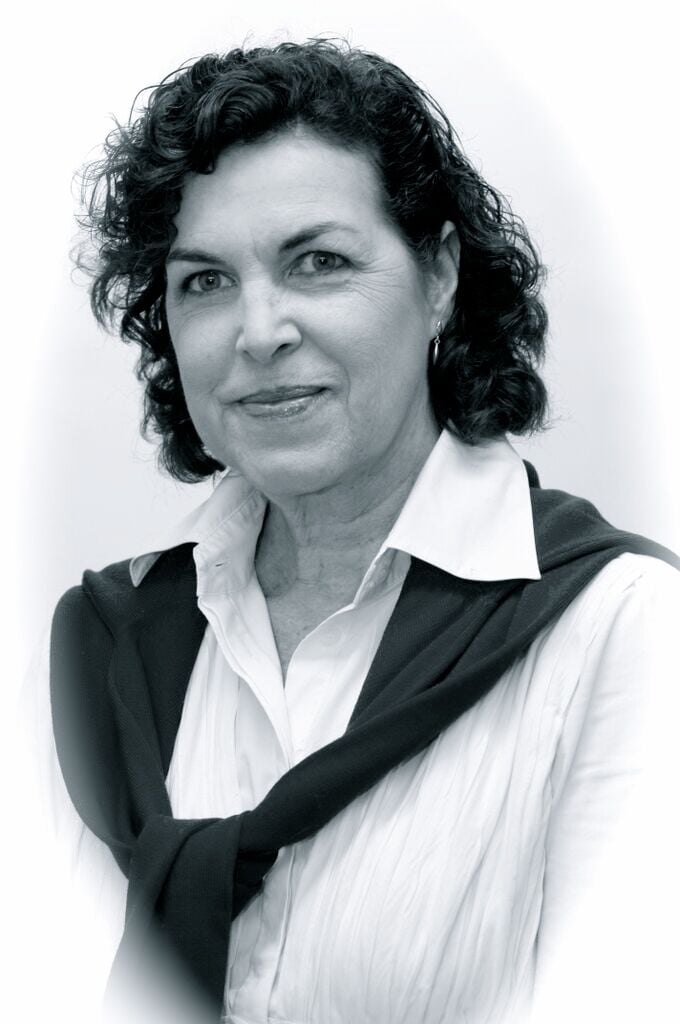 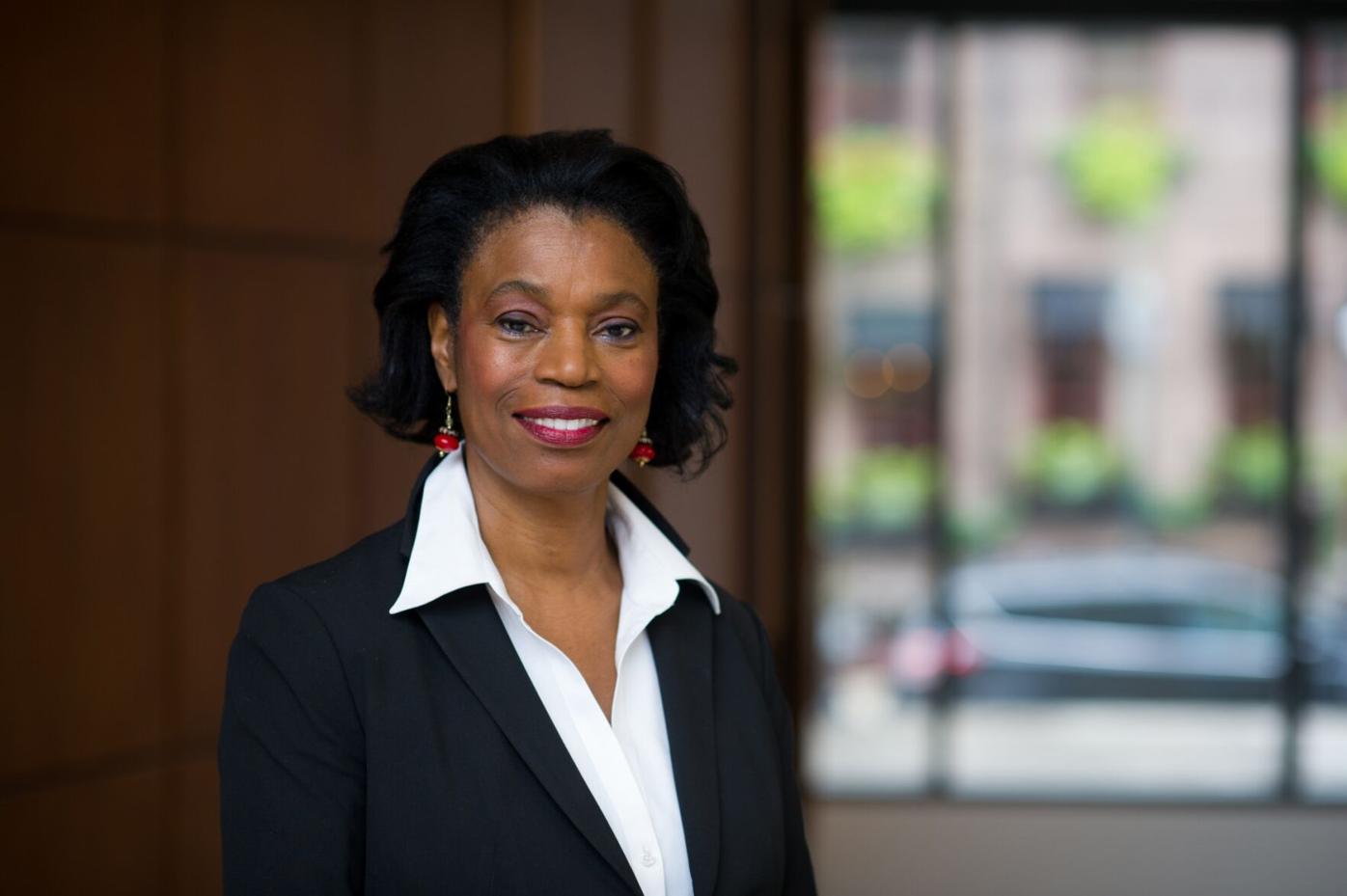 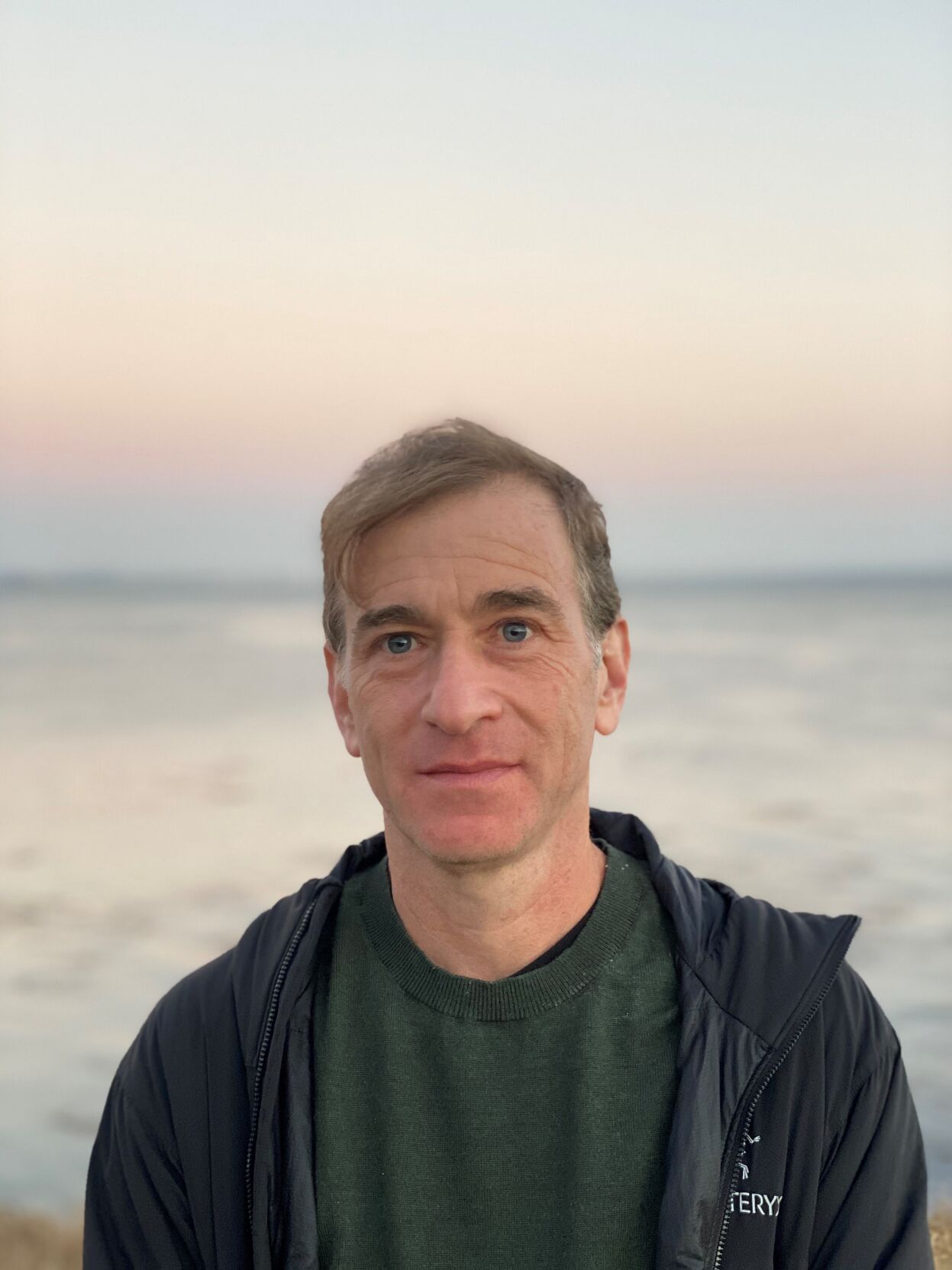 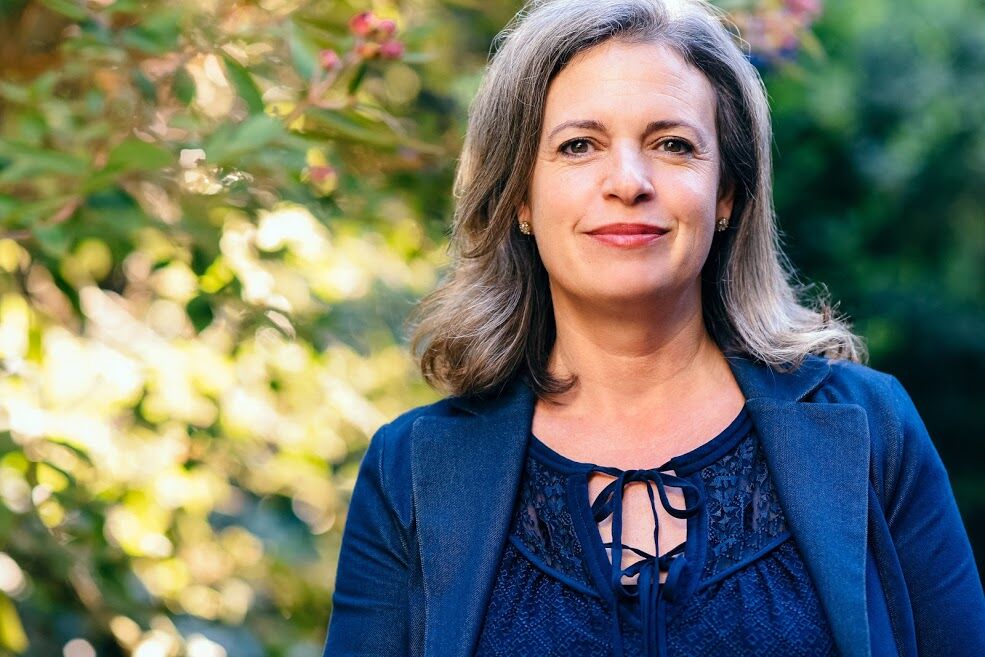 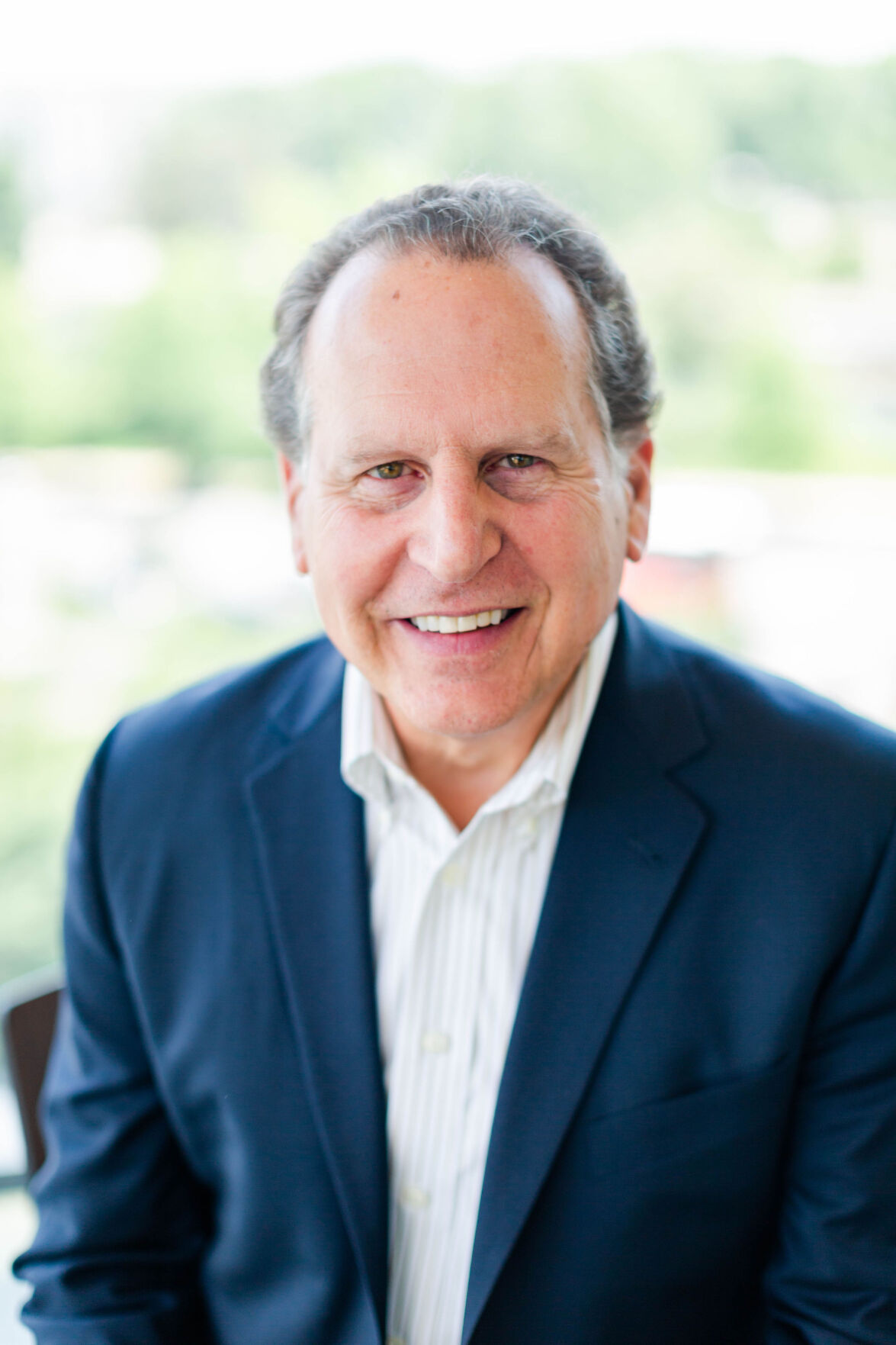 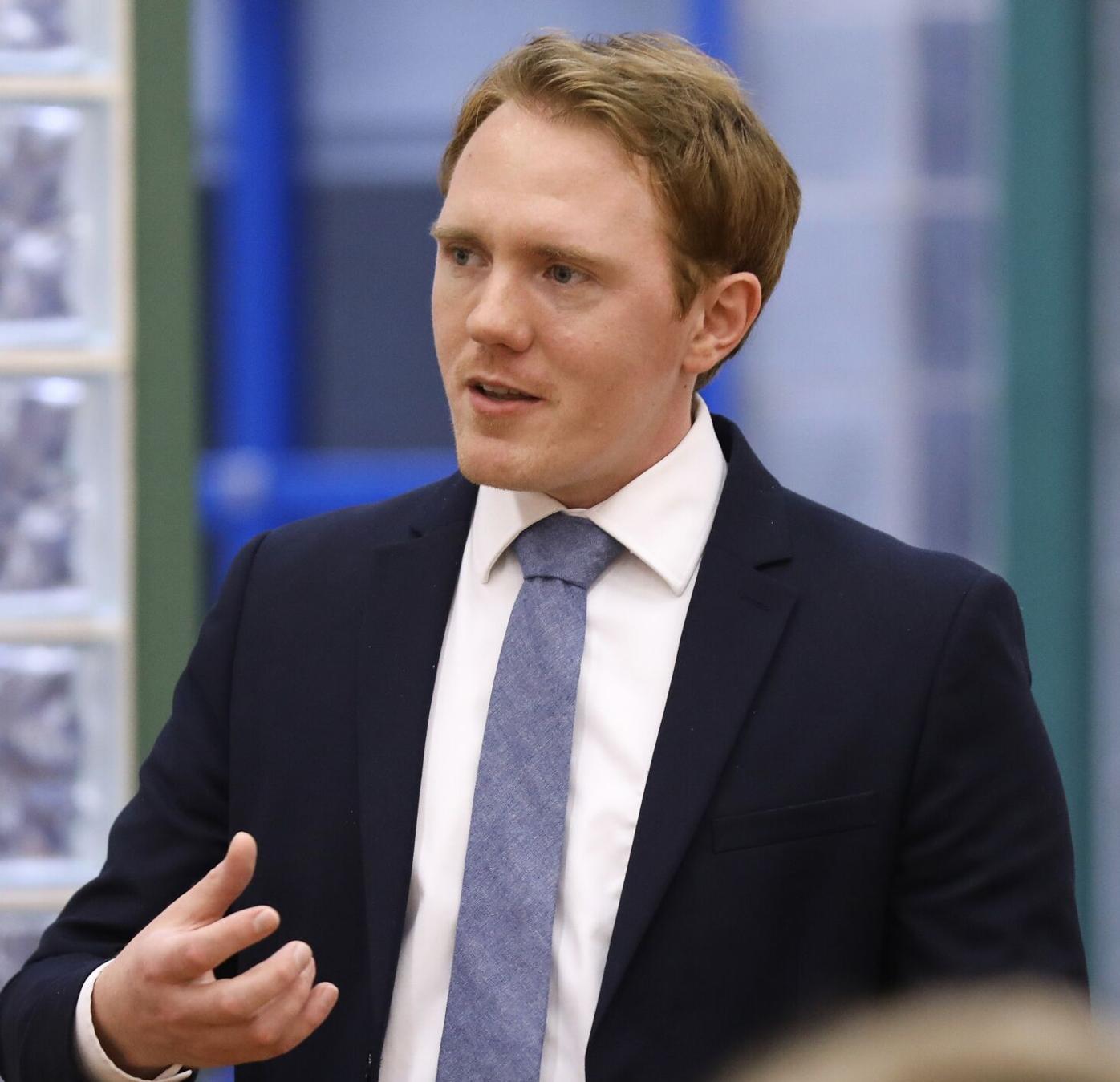 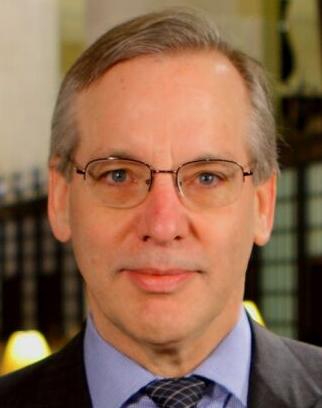 SARASOTA — The New College Foundation will highlight the alumni of New College through a lecture series that will take place virtually this season.

Six lectures will showcase speakers on a range of topical issues, it said in a news release, for the 2020-21 season of New Topics.

“To mark New College’s 60th anniversary, this year’s series features noteworthy alumni whose New College experience prepared them for lives of note and careers of exceptional impact,” it said in a news release.

It runs from October to March through Zoom platform.

Tickets will be $10 with proceeds funding scholarships.

Registration is required at ncf.edu/new-topics or by calling the New College at 941-487-4888. Reservations should be made at least two days before the presentations, the news release states. The series remains free for students of New College, along with its faculty, staff and alumni.

Each lecture will be presented at 5 p.m.

“Anita Allen will explore how ideals of freedom and moral responsibility for personal conduct can be squared. The pandemic of COVID 19 and increased state and industry surveillance raise this issue acutely,” the news release states.

Allen is a law and philosophy professor at the University of Pennsylvania. “Allen is a global thought leader in the fields of privacy law, data protection and ethics.... Allen is one of the first African-American women to receive a doctorate in philosophy and the very first in history to be elected president of the American Philosophical Association,” it said.

What’s Going to Happen? What Does it Mean?”

With Eric Schickler and Alexis Simendinger

“This panel discussion, moderated by Susan Burns (’76-80’), editor-in-chief of Sarasota Magazine, will provide an overview of what political science can tell us about the 2020 election—what to expect, what to watch for on election night, and how to think about the results,” it said.

Schickler is a professor of political science at University of California, Berkeley and author of six books, including “Investigating the President: Congressional Checks on Presidential Power.”

Simendinger is an award-winning journalist who has covered the White House, Congress and presidential politics since 1986.

“Challenge and Response: Facing Hard Choices in a Time of Economic Crisis”

“Thanks to the pandemic, the United States plunged from a record-breaking economic expansion to a severe recession,” the news release said. “What choices do we need to make to reverse that trend and secure our economic future?”

Dudley is a senior research scholar at Princeton University. He has served as president of the Federal Reserve Bank of New York from 2009 to 2018 and was also the vice chairman of the Federal Open Market Committee, it noted.

“Inclusion at Any Cost? When New College was ‘Home’ to a White Nationalist”

He was also a New College student.

“Many students demanded that Black be expelled. Should the college congratulate itself for Black’s eventual renunciation of the white nationalist values he grew up with? When a community member’s political beliefs are perceived to be a clear and present danger to the community, what is the appropriate response for the community and its leadership?”

Black “ultimately condemned his family’s ideology in 2013 and has spoken out over the past several years against the reality of white supremacist political activism,” it said.

He is the subject of the book “Rising Out of Hatred: The Awakening of a Former White Nationalist” by Eli Saslow.

Gornik learned about Derek Black’s white supremacist advocacy while she was a New College student and condemned him. Her suitemate knew Derek and soon invited him into their dorm for a weekly Shabbat dinner. “Although Gornik initially avoided the dinners with Derek present, she eventually returned and the two of them started to talk,” the news release said.

Birmingham was one of the louder and more active voices in challenging Black while they were New College students. “Birmingham is on the board of directors of the Institute for Anarchist Studies, co-founded the All Power to the Imagination! conference at New College, is a founding member of the Black Trowel Collective, and organizes with the North American Anarchist Studies Network,” the news release said.

Bill Woodson, dean of Outreach and Engagement and Chief Diversity and Inclusion Officer at New College, will moderate the panel.

“Reflections on a Congressional Career; Lessons for Today’s Politics”

“Reaching agreement is often a difficult task, but in a democracy, lasting progress is only possible through dialogue. What makes true dialogue possible?” the news release asks.

Díaz-Balart is a Cuban-American attorney and human rights advocate, along with a former congressman who authored pieces of legislation, such as the Nicaraguan Adjustment and Central American Relief Act of 1997 “which granted legal residency to hundreds of thousands of immigrants in the U.S. who were previously at risk of deportation,” the news release said. He founded the Congressional Hispanic Leadership Institute in 2003 and remains its chairman. He also founded El Instituto La Rosa Blanca (The White Rose Institute) in 2011, which stands with pro-democracy movements in Cuba.

“The ability to speak, organize, and create was revolutionized by the internet, but technology has also been an engine for both public and privacy surveillance, opening up opportunities for civil liberties abuses and discrimination,” the news release states. “To mitigate those abuses, individuals have been demanding improved cybersecurity measures, and so the political playing field has shifted to a battle over encryption.”

Granick will discuss legislative proposals and “offer tips on how people can protect themselves and get involved.”

Granick is the ACLU’s surveillance and cybersecurity counsel and known for “her work with intellectual property law, free speech, privacy law, surveillance, and other things related to computer security,” the news release states.

New College of Florida has educated students since 1960. The campus is on Sarasota Bay with more than 700 students and 80 full-time faculty.