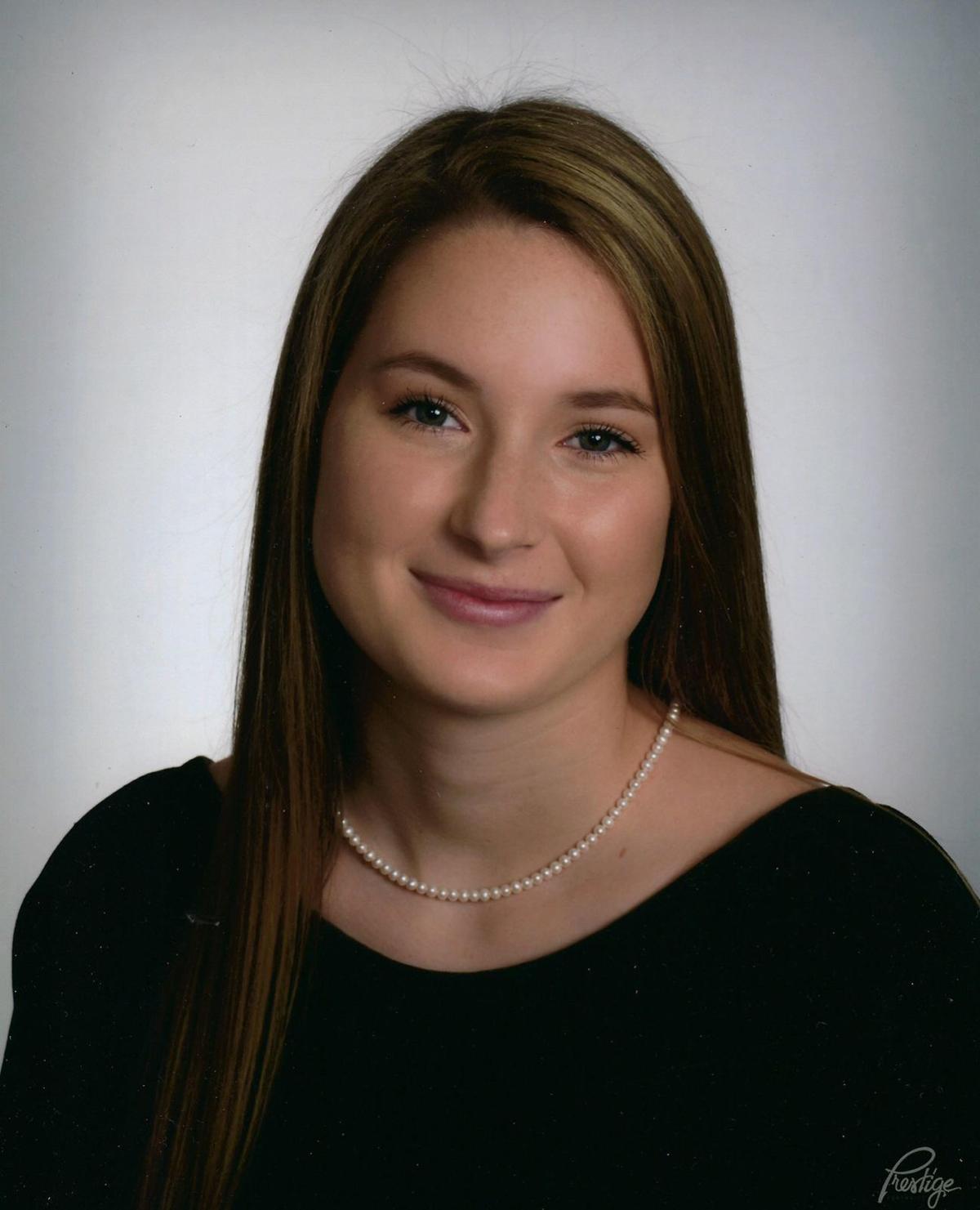 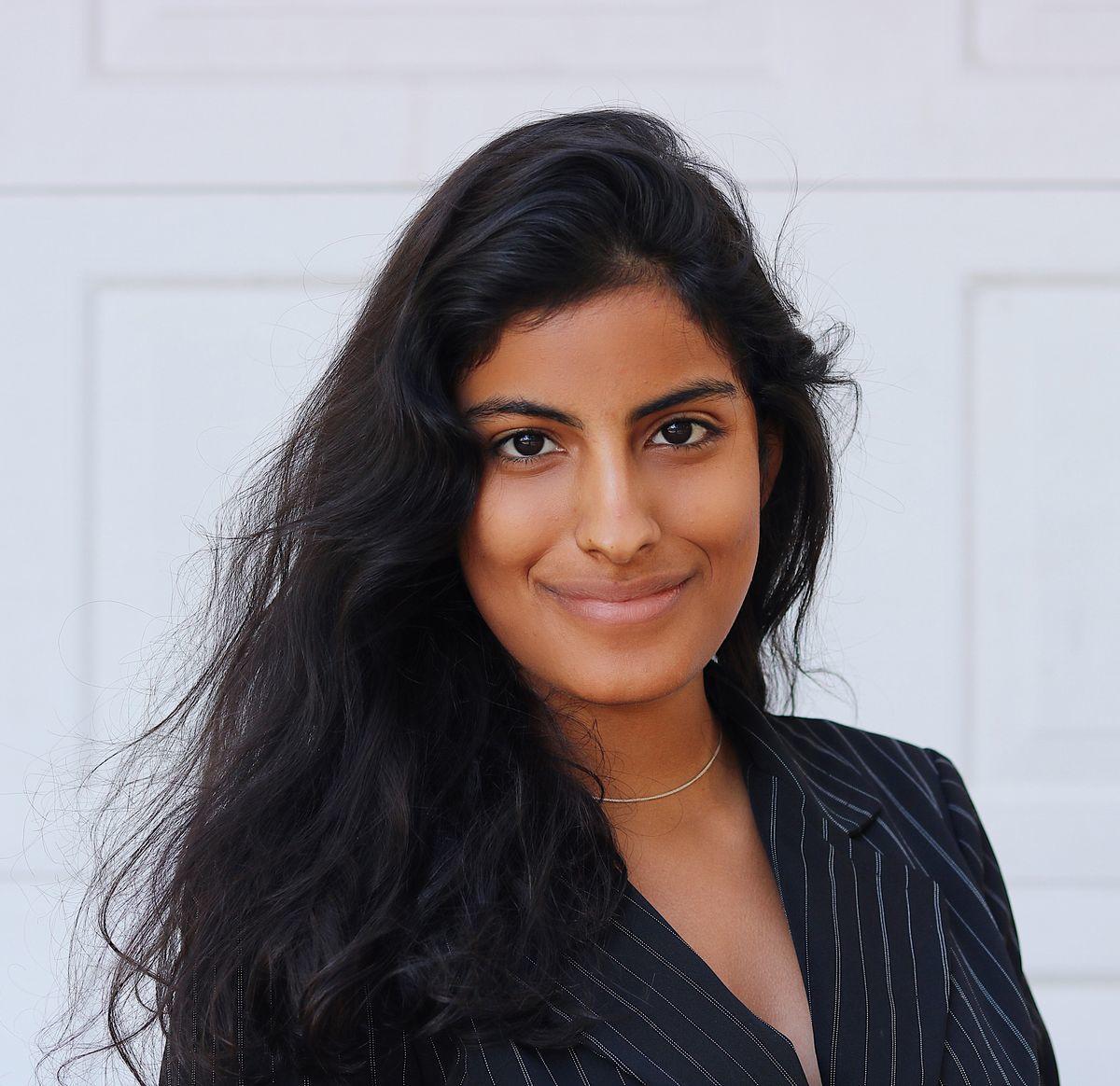 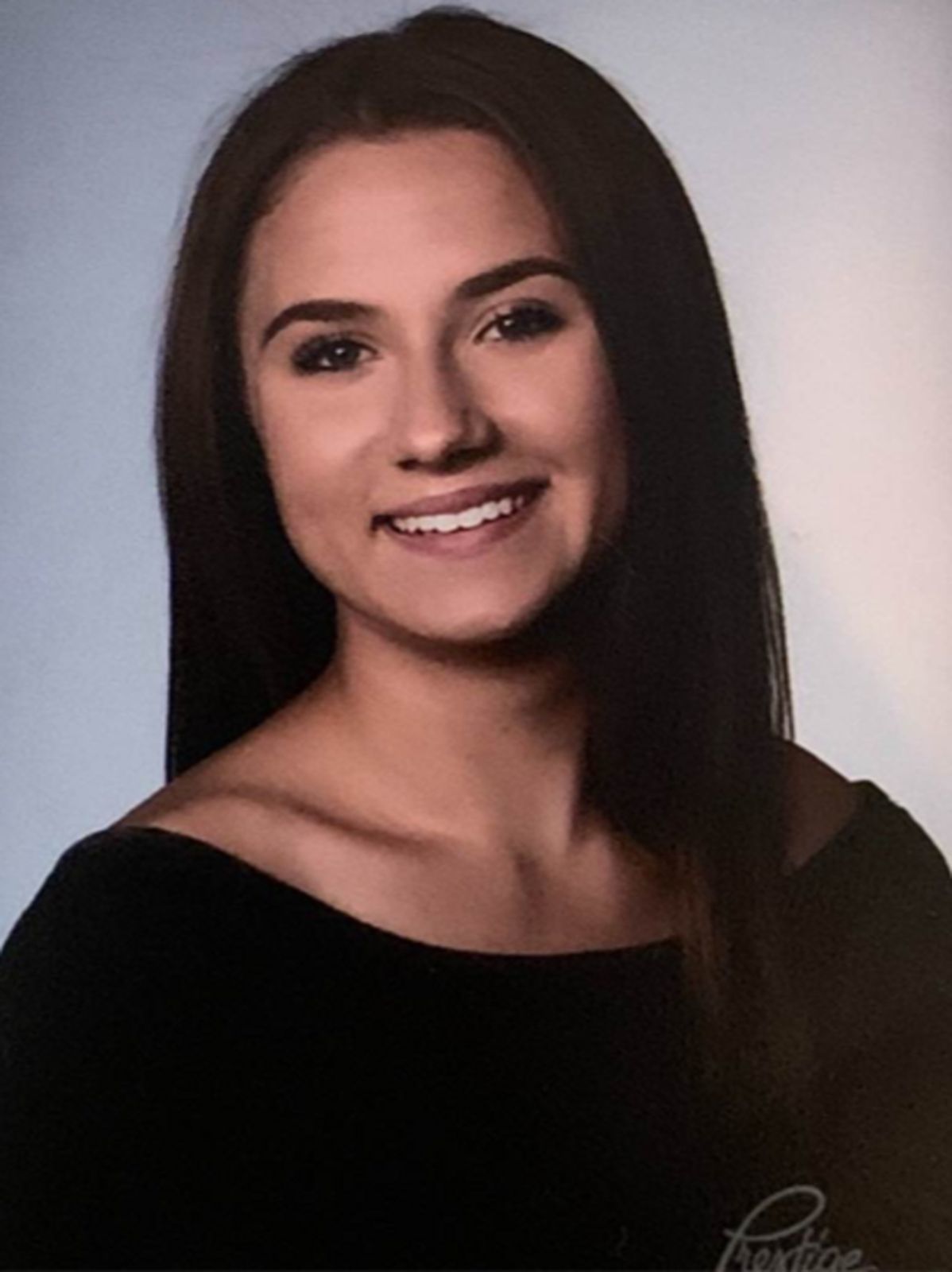 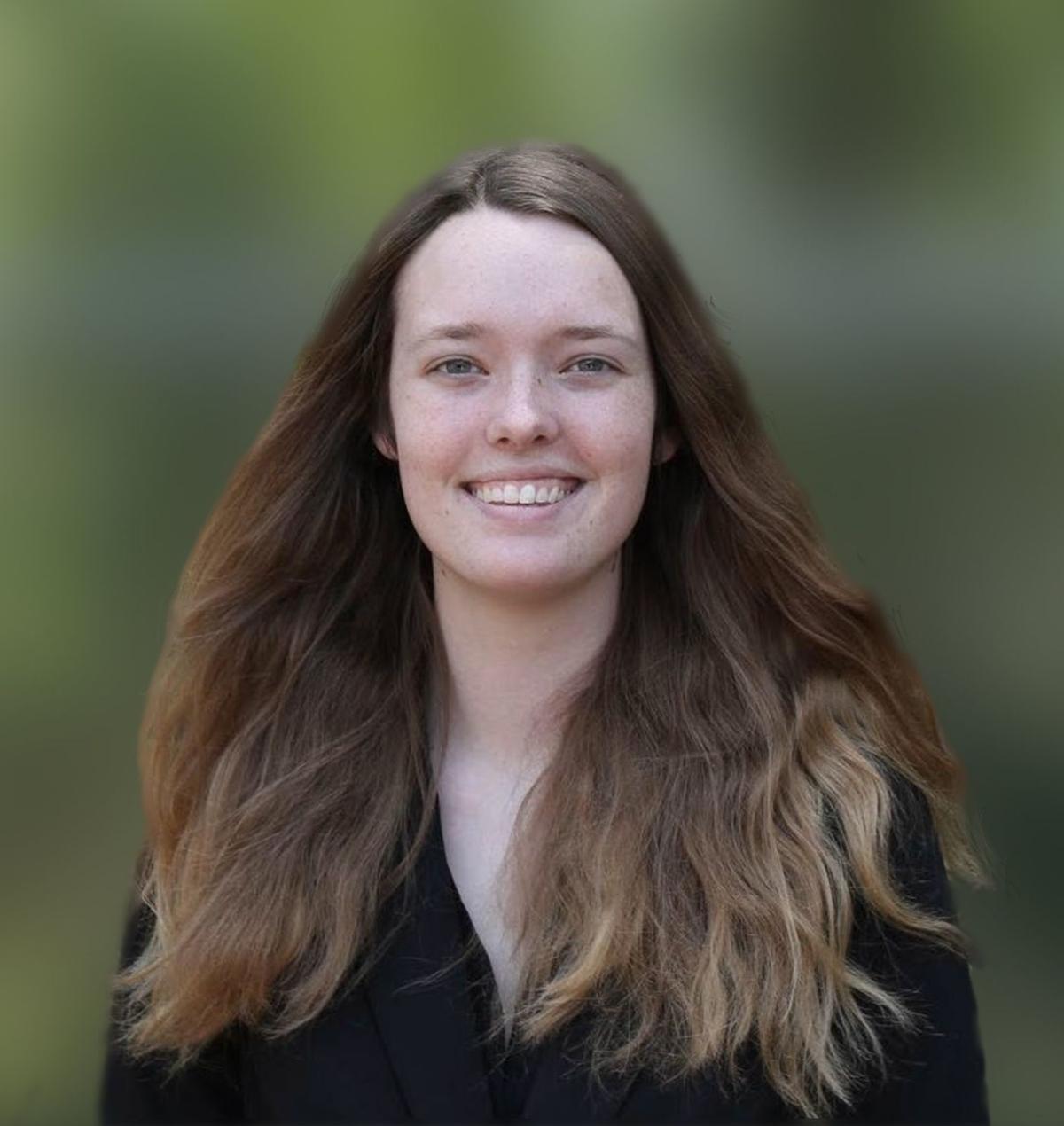 Brown, Kern, and Sueiro are recipients of the P.E.O. STAR Scholarship, an award given to the most outstanding high school senior women in the United States and Canada.

The $2,500 scholarship is based on excellence in leadership, extracurricular activities, community service, academics, and potential for future success.

Brown has been accepted by and plans to attend the University of Florida and major in biology with the goal of becoming an emergency medicine physician. She was the president of National Honor Society, vice president of the Interact Club, historian of Health Occupation Students of America, and a member of many other clubs, including Rotary. She volunteered more than 300 hours with the following organizations: Sarasota Memorial Hospital and Sarasota Memorial Urgent Care and coordinated “Bridging the Gap,” in which students participate in activities with retirement-home residents. She also was nominated to the 2019 VHS Homecoming Court.

Faith Kern has been accepted by and plans to attend the University of Florida Honors Program and double major in chemistry and Spanish. At Pine View she was president of Science Olympiad, working with optics and laser beams. Faith utilized the Science Olympiad Competition to teach science to elementary students after school and teaches environmental stewardship to elementary students in the Go Green program. She was treasurer of the Future Business Leaders of America club, and qualified for its national tournament this year. She volunteers with her church, organizing and teaching Vacation Bible School, leads younger children to cook for homeless people and pick up trash, and went on four mission trips, one to Guatemala. She was named 2019 Miss Sun Fiesta, sponsored by Womens Sertoma Club.

Vanessa Tase Sueiro has been accepted by and plans to attend Barnard College at Columbia University in New York City and major in creative writing and communications. She immigrated to the U.S. from Cuba six years ago with her family. She has volunteered more than 475 hours of service in the Boys and Girls Club of America and Unidos Now and sits on the boards of directors of the Library Foundation and the Public Arts Committee of Sarasota.

Star Major is the recipient of the $2,000 Florida P.E.O. Scholarship based on scholarship, character, service, and financial need. Star has been accepted by and plans to attend the University of South Florida and major in nursing. She was section leader in the school band and volunteered many hours at the Sarasota County School’s print shop and the Venice Performing Arts Center.

Founded in 1869, P.E.O. has brought together more than half a million women in the United States and Canada who are passionate about “helping women reach for the stars.” There are nearly 6,000 local chapters in the United States and Canada with almost 250,000 initiated members. For more information about the P.E.O. Sisterhood, visit peointernational.org