You are the owner of this article.
Edit Article Add New Article
Login
I want to
Publications
Subscribe
Restaurant Directory
Homes for Sale
Cars for Sale
Jobs
Classifieds
E-Paper
News Archives
Calendar
App
Public Notices
Your Newspapers
Contact Us
1 of 4 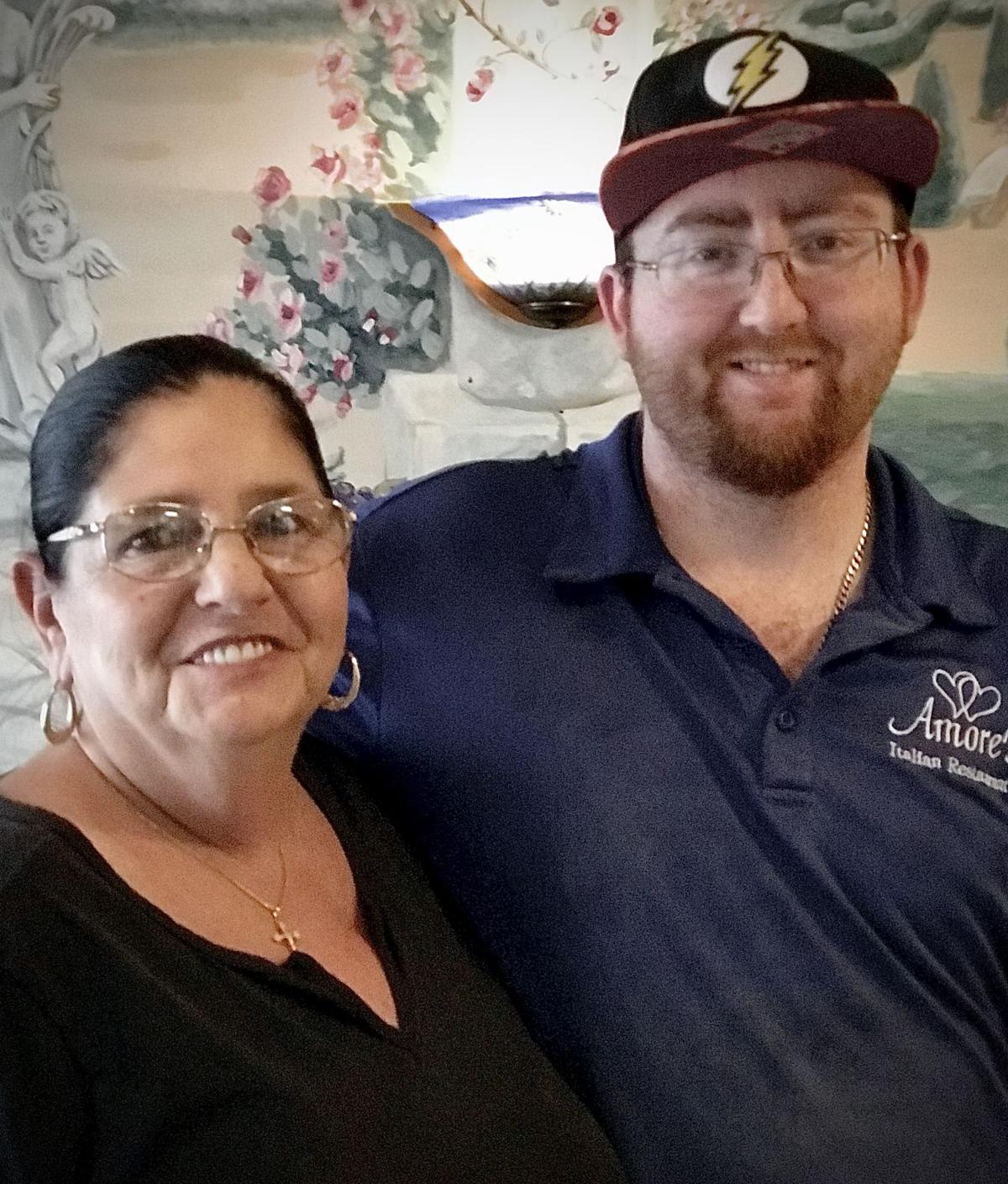 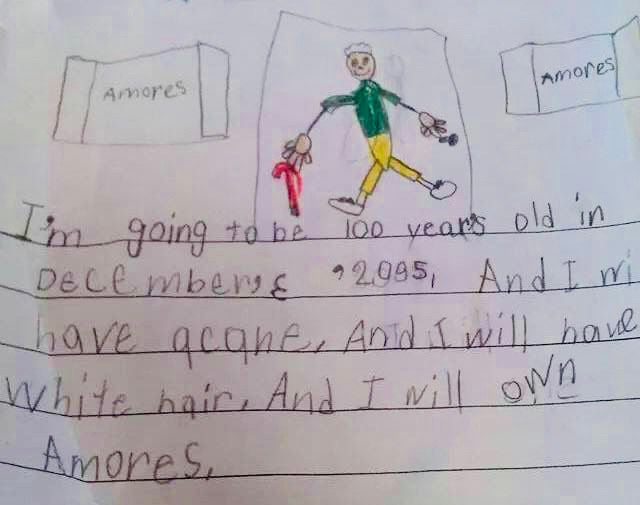 At the age of 7, Ray Harmon Jr., made a prophetic prediction but achieved his goal sooner than he figured. One day, his 10-month-old son, Asher, might be saying the same. 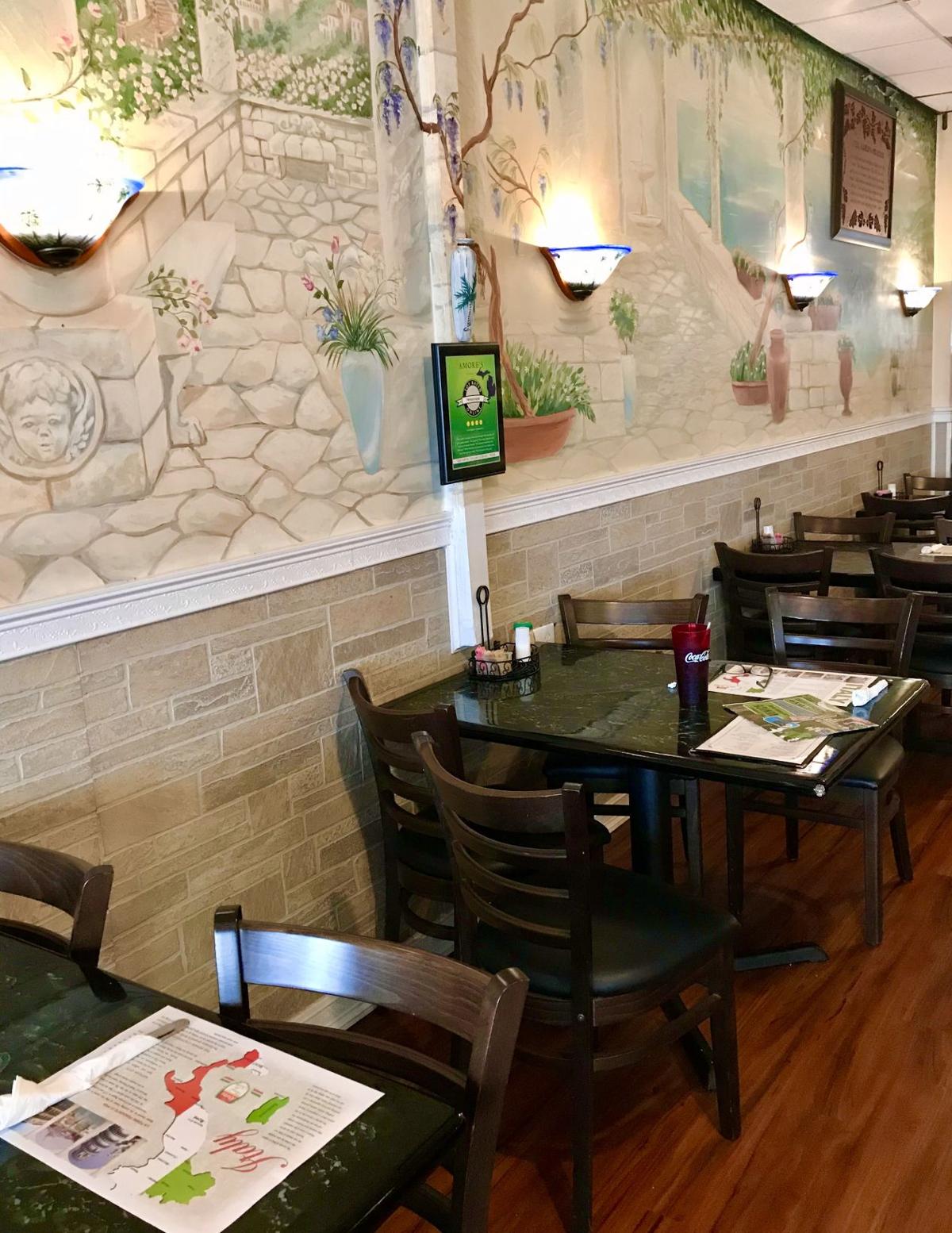 Everything’s spruced up at Amore’s in Venice. 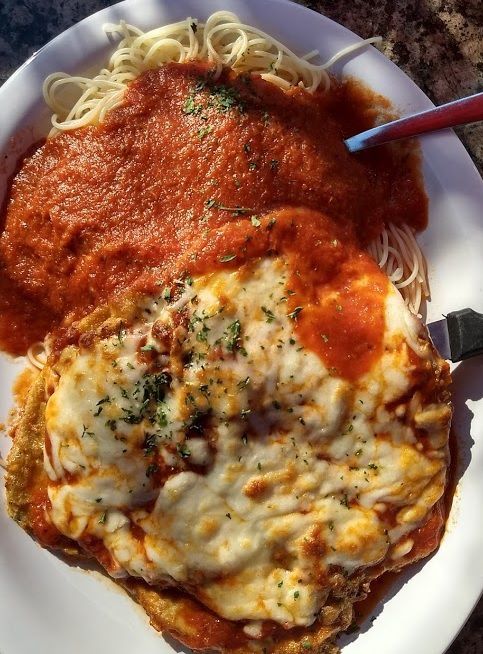 At the age of 7, Ray Harmon Jr., made a prophetic prediction but achieved his goal sooner than he figured. One day, his 10-month-old son, Asher, might be saying the same.

Everything’s spruced up at Amore’s in Venice.

SOUTH VENICE — In 2001, when Ray Harmon opened Amore’s Italian Restaurant in South Venice, he credited both the Italian word for “love” (amore) and his own nickname as inspiration for its name.

The whole family worked in the business, including son Ray Jr. (RJ), and daughter Lindsey.

There was good cheer all around ... until about a year ago, when Ray Sr., realized it was time to step back from the stress of 20 years’ ownership.

As of Sept. 1, RJ announced, “I will be the new owner of Amore’s, and I’m going to be making some changes to bring it back to the great restaurant it was years ago, with more consistent food, quicker ticket times, regular hours and prepared to serve our great customers to the best of our abilities. #make-amores-great-again.”

“Sue’s the oldest piece of equipment I have,” he joked.

She countered fondly, “RJ’s not a typical 23-year-old. He has business on his mind and will succeed.”

“I’m ambitious and optimistic that business will come back,” said RJ with a big, happy grin. “We’ve been here almost 20 years. And now I’m running things completely differently. The customer is king.”

All online reviews, good or bad, receive a personal response from RJ. Upbeat daily social media posts embrace readers as “Amore’s family” while announcing specials. Delivery times have been cut from an hour or two to between 15 minutes for pickup and 30 minutes for delivery.

RJ kept everyone’s favorite menu, but tossed all the frozen food. When he dove into making his own ravioli—from chicken Florentine and lobster-crab to roasted portobello mushroom—they became overnight sensations.

And the new Ray in charge of Amore’s recalled one additional, more pragmatic reason for the restaurant’s name: “As long as there wasn’t an A1 Pizza, it was always going to show up at the top in the Yellow Pages.”

The Yellow Pages have gone the way of the landline, but Amore’s still tops many locals’ lists for pasta, pizza, Stromboli, calzones, hoagies, Italian specialties, fresh-baked bread and garlic knots, and—either dine-in at the South Venice location or delivery. If you’re really hungry, they have the famous 24-inch Bigazz Pizza, which still costs $20 and feeds eight.

Wednesdays they offer all-day, all-you-can-eat pasta and meatballs, with soup or salad, for $6.95, and pasta with Angelo’s Italian Market sausage, for $7.95.

While awaiting the beer and wine license for his new corporation, RJ encourages diners to BYOB, without corkage fee.