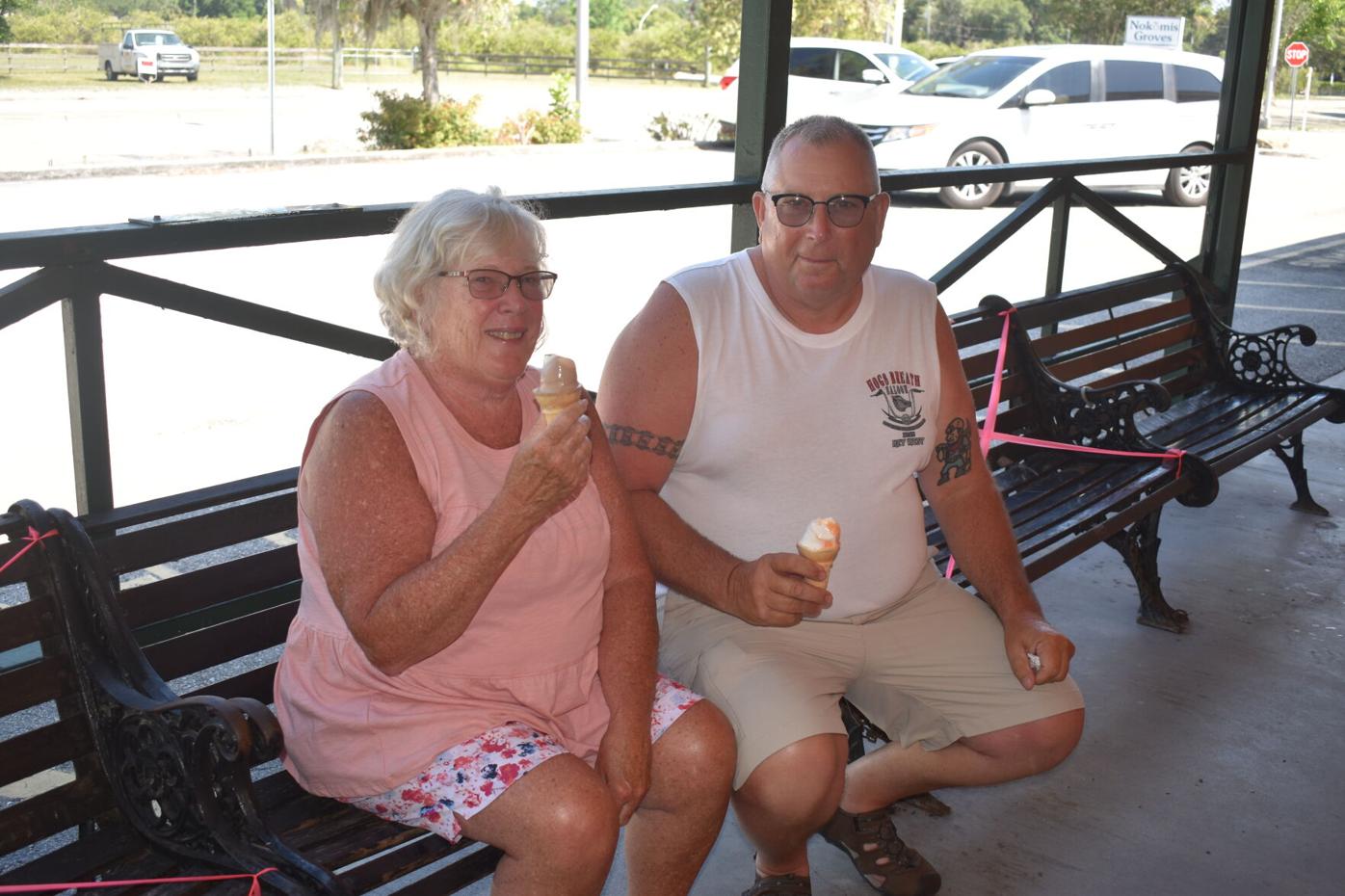 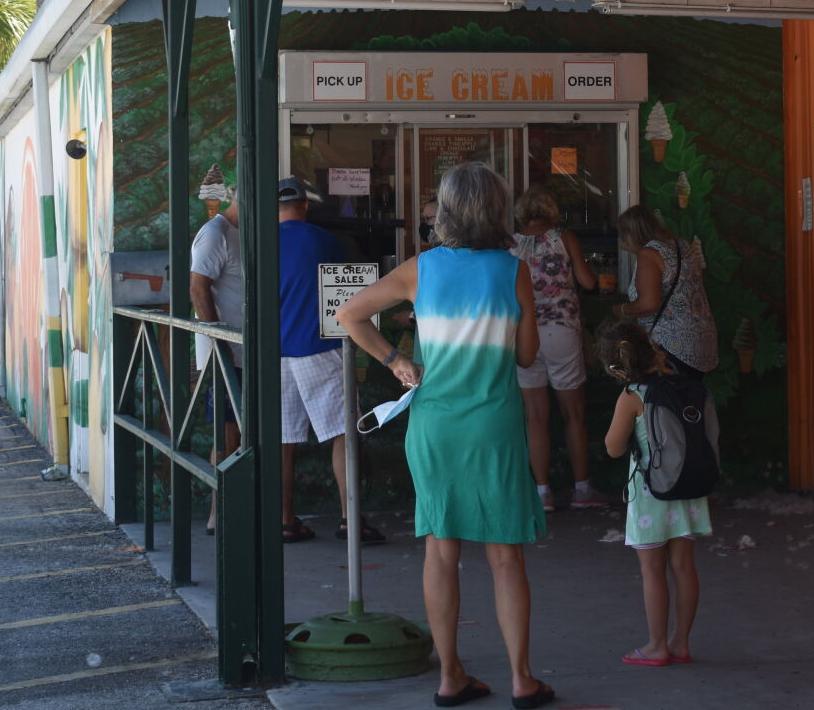 A crowd awaits to order Tuesday at Nokomis Groves. 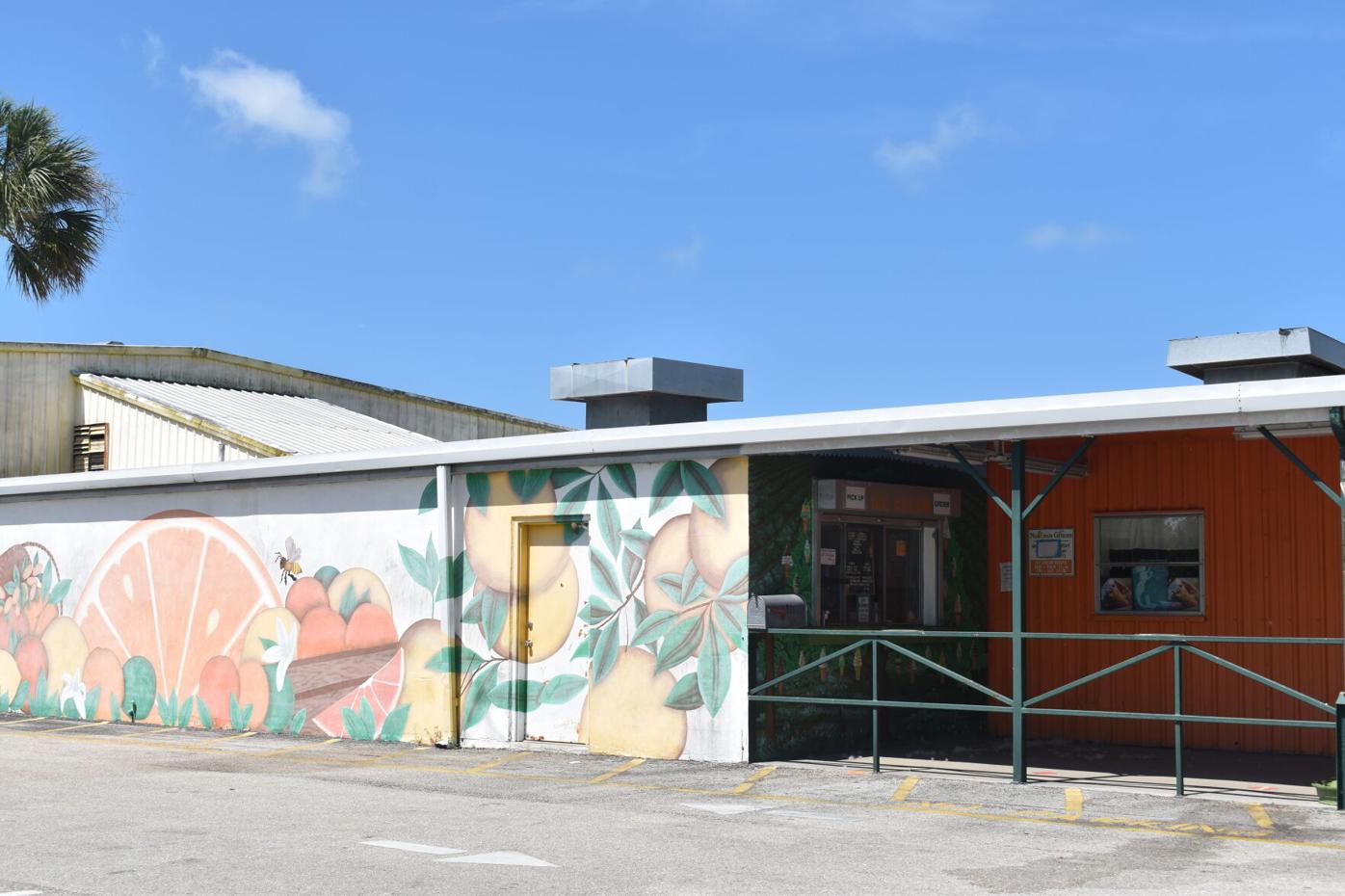 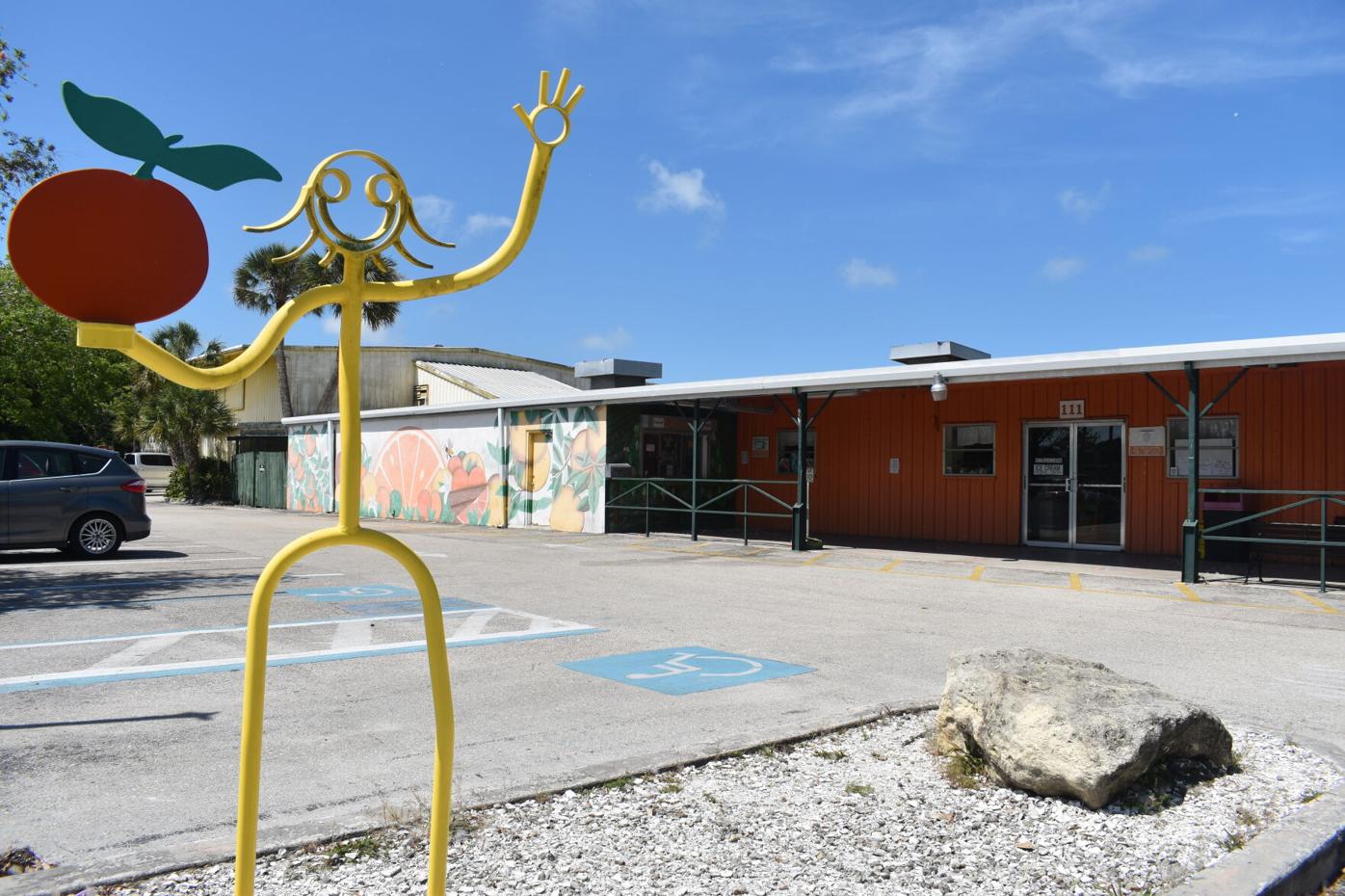 A crowd awaits to order Tuesday at Nokomis Groves.

NOKOMIS — If developers get their way, a local iconic property could see houses instead of orange trees.

In a neighborhood workshop conducted Tuesday evening via Zoom, Bo and Joe Medred, of Genesis Planning, presented plans on behalf of Pulte Homes that would see Nokomis Groves turned into a 144 single-home cluster subdivision.

The neighborhood workshop is the first step in a long process under Sarasota County rules that will lead to first the county planning commission and ultimately the Sarasota County Board of Commissioners.

Before homes can go up, however, the current zoning for the property must change.

The almost 45-acre Nokomis Groves property at 111 Albee Farms Road is currently zoned open use estates, which allows for one unit every 5 acres. The applicant is proposing a change in the zoning to residential single family which will allow four and one-half units per acre.

The non-binding development concept plan indicates 72 detached single-family homes being developed on the east side of the property and what is described at 72 paired villa homes on the west side.

Access to the development will only be from Albee Farms Road.

Thirty-seven people, including the planners and their staff attended the workshop with questions coming from neighbors about wastewater capacity, traffic control at the access point and the increased wildlife being seen in neighboring residential areas.

In response to many of the questions, Bo Medred said county staff would be vetting the proposed plans as the project moved forward.

For example, Matt Morris, the civil engineer hired by Pulte, said he would be unable to get a permit to move forward from Sarasota County Utilities unless he could demonstrate that the system could handle the additional flows from the project.

No one among the participants Tuesday evening raised an objection to the proposal.

Telling those in attendance that the development was comparable to the existing residential uses in the vicinity, Bo Medred said the Nokomis Groves property was “the proverbial hole in the doughnut.”

On Tuesday afternoon, customers reflected on Nokomis Groves outside the ice cream store.

Rose said the shop was an old tradition for many families in the area.

Her son moved away but wanted his child’s first taste of ice cream to be at Nokomis Groves.

Rose said there are many stories like this since the shop has been a sentimental place for many generations.

When she heard Nokomis Groves was experiencing trouble, she became anxious.

“We were worried they weren’t going to make it,” she said.

She said they would rather not see the construction, but hopes the community being built will incorporate natural land and the history of the groves.

Nokomis Groves is a tradition for locals and visitors.

Nadine Pfautz and Roy Del Perte, of Massachusetts, said they have been going to Nokomis Groves for 15 years.

“It’s an annual tradition to come by,” Pfautz said.

On their visits to Venice, they make sure to stop by the ice cream shop multiple times. They have been in the area since April 27 and have already visited five or six times, Pfautz said.

Morgan Simpson contributed to this report.