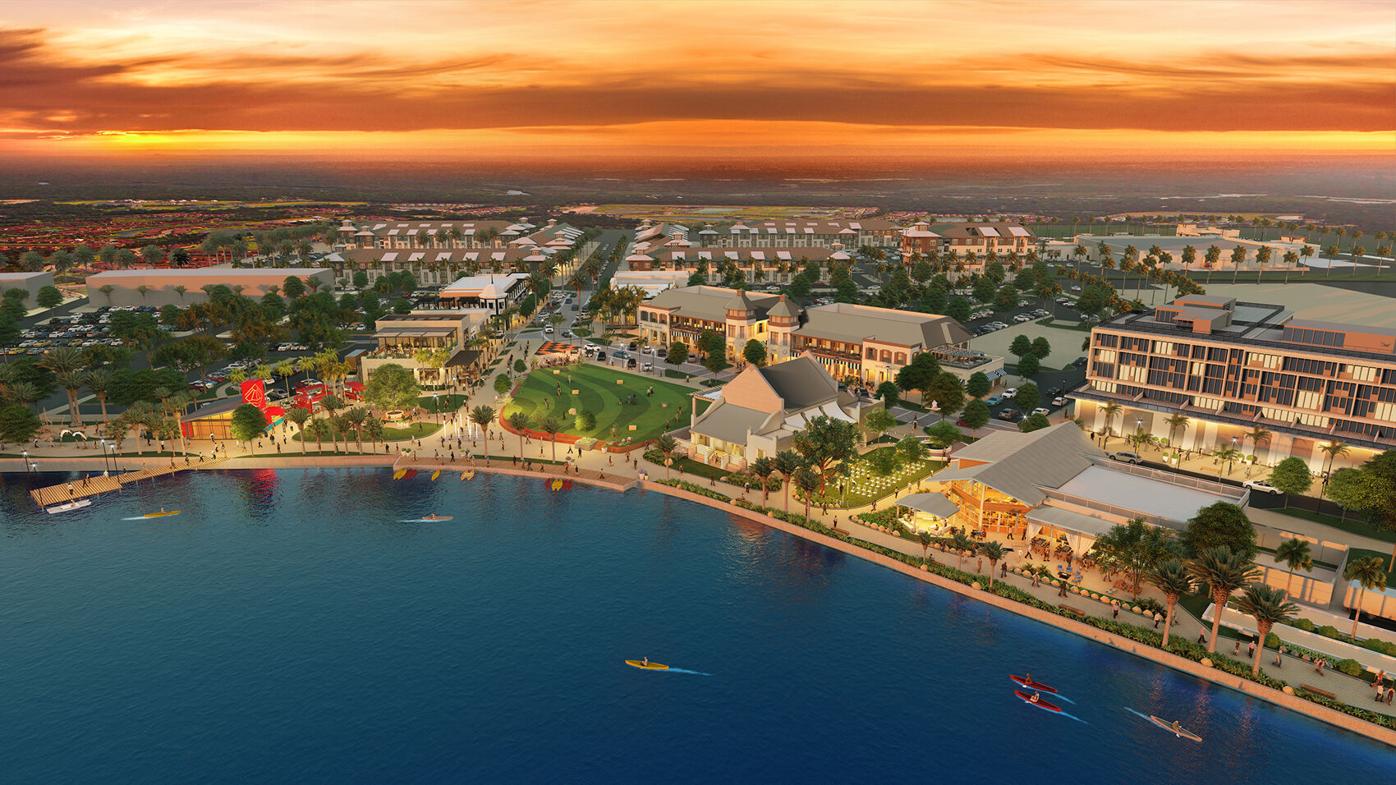 A rendering showcases what Downtown Wellen may look like in coming years. 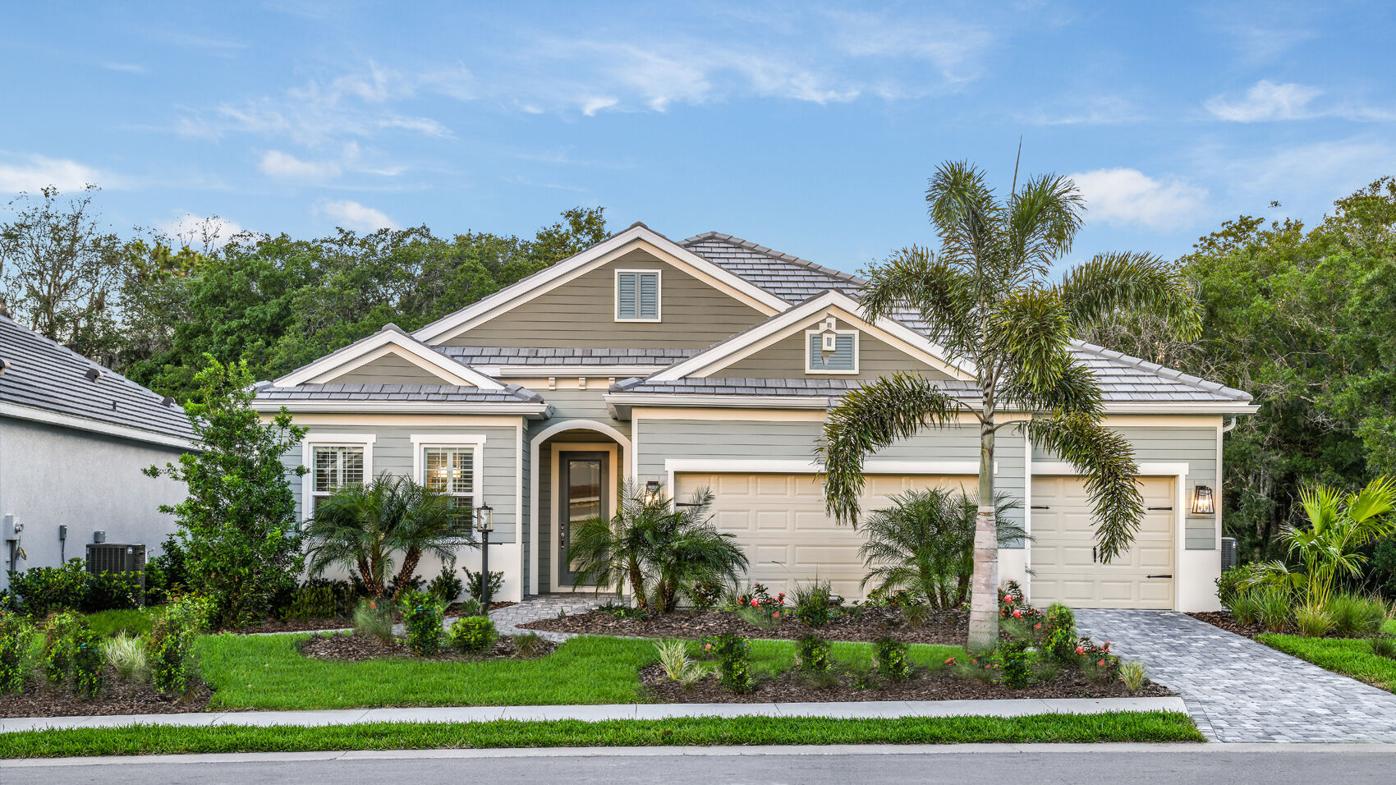 A rendering gives a look of the Avelina model exterior set for the next Wellen Park community.

A rendering showcases what Downtown Wellen may look like in coming years.

A rendering gives a look of the Avelina model exterior set for the next Wellen Park community.

Avelina will have 96 homes in the style of British West Indies and coastal with “five floorplan options, ranging in size from 2,327 to 2,762 square feet,” it said in a news release.

“The gated, maintenance-assisted neighborhood will feature paired villas and quaint single-family homes, ranging from 1,434 to 1,859 square feet and offering amenities that include a pool and spa, two pickleball courts and a small passive park,” it said in a news release.

Solstice at Wellen Park is being built by Toll Brothers with 270 attached villas and one- and two-story, single-family homes. Construction on it begins this spring, the news release said.

Gran Place neighborhood from Sam Rodgers Homes will have just 42 homes on 63 acres, of which only 21 acres will be developed. It “will feature single-family semi-custom homes, offering three to four bedrooms and three-car garages. Home prices will range from $500,000 to $1 million with low HOA fees that include a maintenance free lifestyle. Many lots will overlook scenic lakes or lush preserve areas,” it said.

Wellen Park Golf & Country Club by Lennar will have about 1,300 homes “across a variety of different condo and single-family home options, priced from $200s,” the news release said. “Residents will enjoy resort-style living, complete with bundled golf.”

“Residents in the Playmore District will enjoy easy access to Wellen Park’s extensive trail network, which offers robust outdoor recreation options and ample opportunity to exercise and connect with other residents,” it said. “The Playmore District is also home to the Atlanta Braves’ spring training stadium, which hosts concerts, movie nights, a farmer’s market and other public events throughout the year when there are no baseball games on the schedule.”

It also noted the future of Playmore District and Downtown Wellen.

“Currently under construction, Downtown Wellen will feature a vibrant hub filled with shopping, dining and entertainment options and other amenities,” it said.”The mixed-use development will be open to residents and visitors alike and feature waterfront experiences, pedestrian-friendly streets and public community spaces.”

For more information or visit www.wellenpark.com.