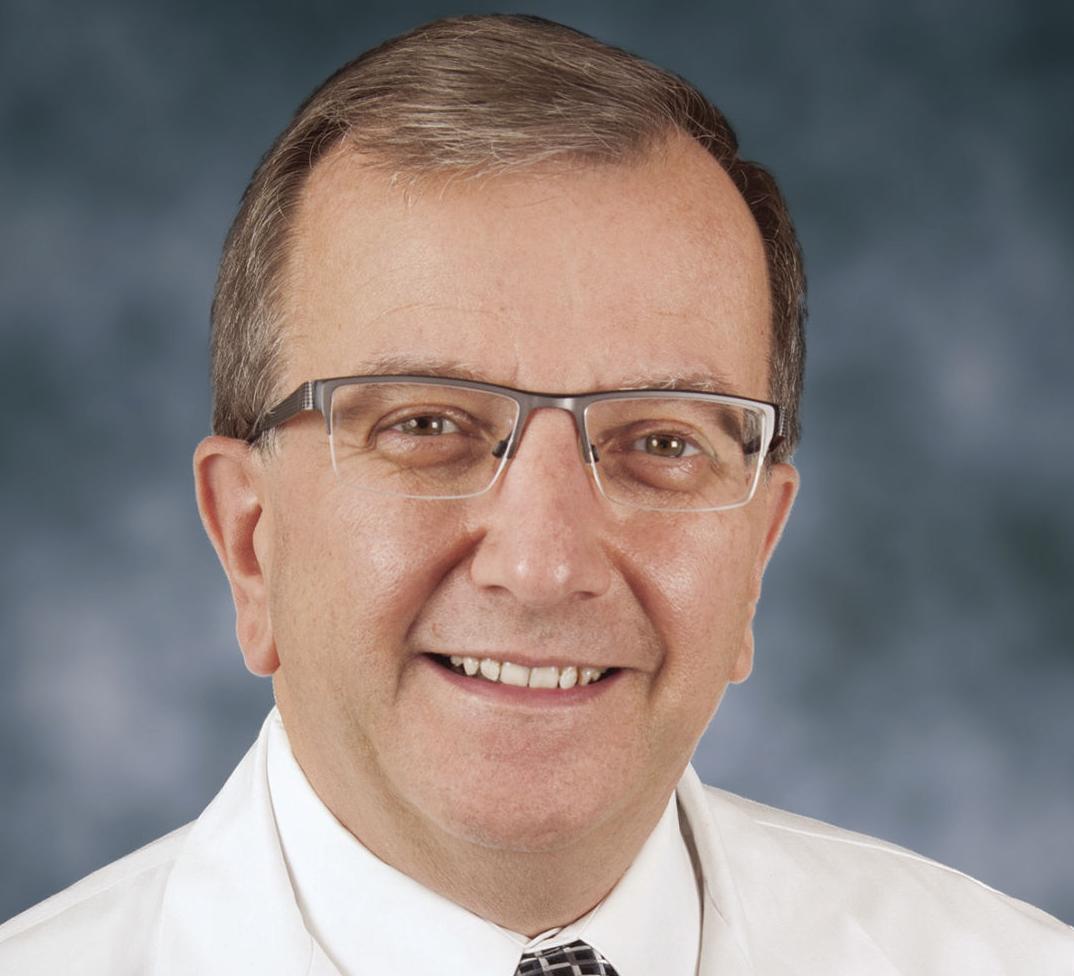 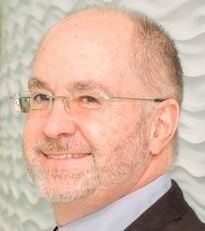 SARASOTA — As concerned as Dr. James Fiorica is with the record-breaking number of COVID-19 patients at Sarasota Memorial Hospital, he has a bigger worry.

“Our issue is: Where are we going to be two weeks from now?” he said during an online news conference.

Prior to the recent spike in positive diagnoses, the peak COVID-19 census had been 43 patients. In early June only six people were hospitalized with the illness, he said.

While the hospital has the ability to expand to more than 100 ICU beds — for both COVID and non-COVID patients — he said “capacity isn’t the issue; the trend is the issue.”

“I think we’re going to see our numbers grow,” he said.

So does Dr. Kirk Voelker, a critical-care physician at SMH and director of its clinical trial program.

While the number of positive cases could be a function of increased testing, the percentage of positive results “is telling,” he said, going from 0.5% when the census was low to 8% now, which matches the rate when the virus was at its previous peak.

According to the SMH website, the rate of positive tests over the last seven days is 10.5%.

The hospital is admitting an average of four COVID-19 patients a day now, compared to one or fewer several weeks ago, he said.

“These are real trends,” he said. “That is irrefutable... Those who think that this is a hoax — you’re just wrong.”

Far more younger people are being hospitalized now, compared to the outset of the pandemic, the doctors said, and they both attribute that to the behavior of the patients.

“One of the myths is that people think, ‘I’m young, I’m healthy, I can’t get the disease,’ and that’s just not the case,” Fiorica said. “Not only can you spread it but you can get quite ill from this disease as well.”

Voelker said that they’re seeing patients in their 30s, and one as young as 19.

“Younger people think, ‘I might get it but I’m not going to get that sick,’” he said. “We are starting to see sick younger people.

“They think they’re impervious to it and they’re not doing the appropriate social distancing, wearing masks and washing their hands.

“This virus is a formidable foe. When we let up on all that we were doing to suppress it, it came back with a vengeance.”

The city of Sarasota and the town of Longboat Key have mandated the wearing of masks but Sarasota County and the city of Venice have declined to do so.

If 80% of the public wore a mask it would be more effective at stopping the spread of the disease than a lockdown, Fiorica said.

“If you want to maintain your liberties and be able to go out and do the things you want to do, and not have the city shut down or the county shut down, just wear a mask, wash your hands,” he said. “Do the right thing.”

The state reported 2,249 total COVID-19 cases for Sarasota County on Tuesday, with 228 hospitalizations and 98 deaths.

The number of cases went up by 58 on Monday and 31 on Tuesday after four consecutive days of more than 100 cases being reported, including 246 on July 3.

Venice Regional Bayfront Health reported a record high of eight cases on Tuesday, possibly reflecting a rise in COVID-19 diagnoses in the Venice area. SMH has had the bulk of hospitalizations for the disease in the county.

Countywide, 10% of people diagnosed have been hospitalized and 4% have died. The state numbers are 8% and 2%.

The city of Venice will distribute free cloth masks to the public beginning Wednesday, July 8, while supplies last.

Masks will be distributed in a package of five, one package per person.

Masks will be available at:

Customers are asked to bring their own mask to wear downtown but these will be provided free of charge while supplies last.

"Those who think that this is a hoax — you're just wrong." - Kirk Voelker, critical-care physician, Sarasota Memorial Hospital

Two SCAT drivers and a Publix worker for a store at U.S. 41 and Jacaranda Boulevard are among those who have tested positive for COVID-19 recently. Read more on Page 3 and Page 16.