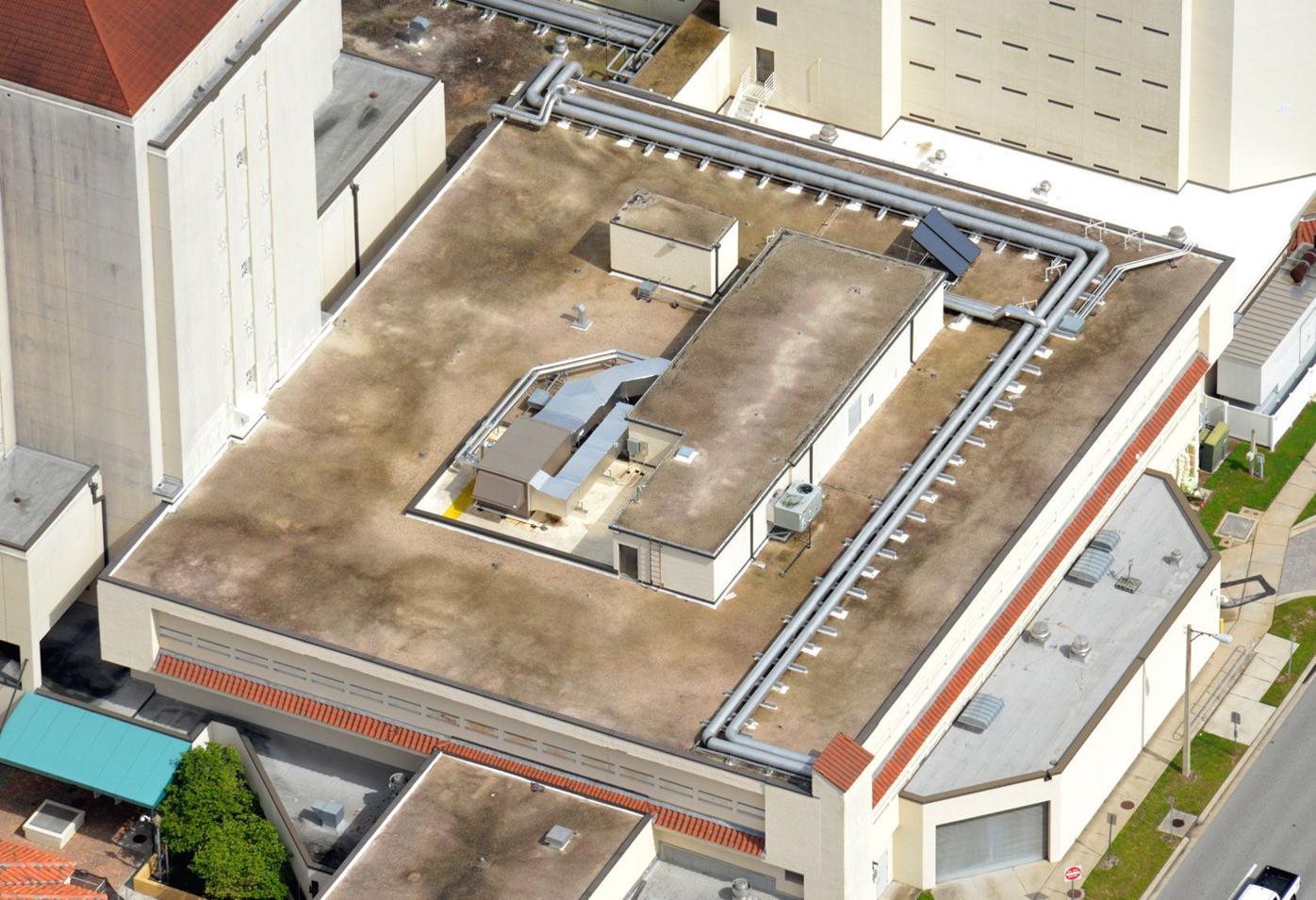 More than 200 children were arrested for minor offenses during past year, according to Rev. Carla McCook, of St. Margaret of Scotland Episcopal. A Monday discussion looked at the facts and included local and state officials about potential criminal justice reforms. Sarasota County Jail 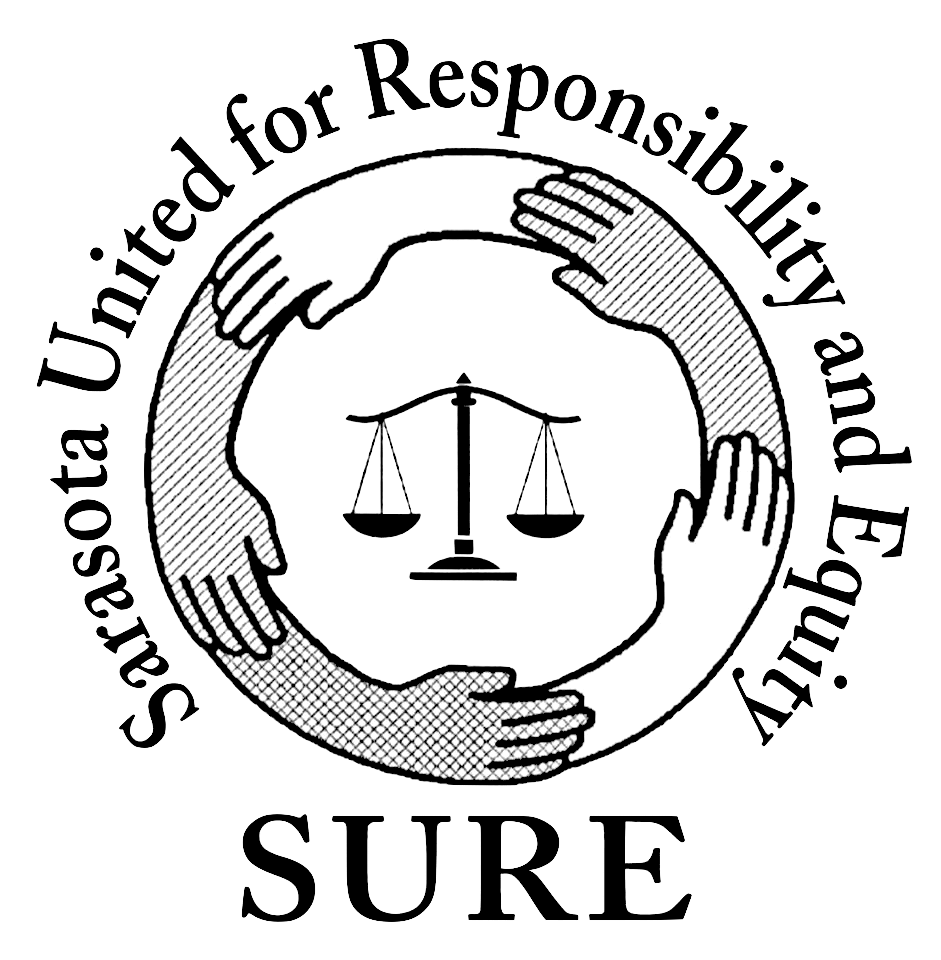 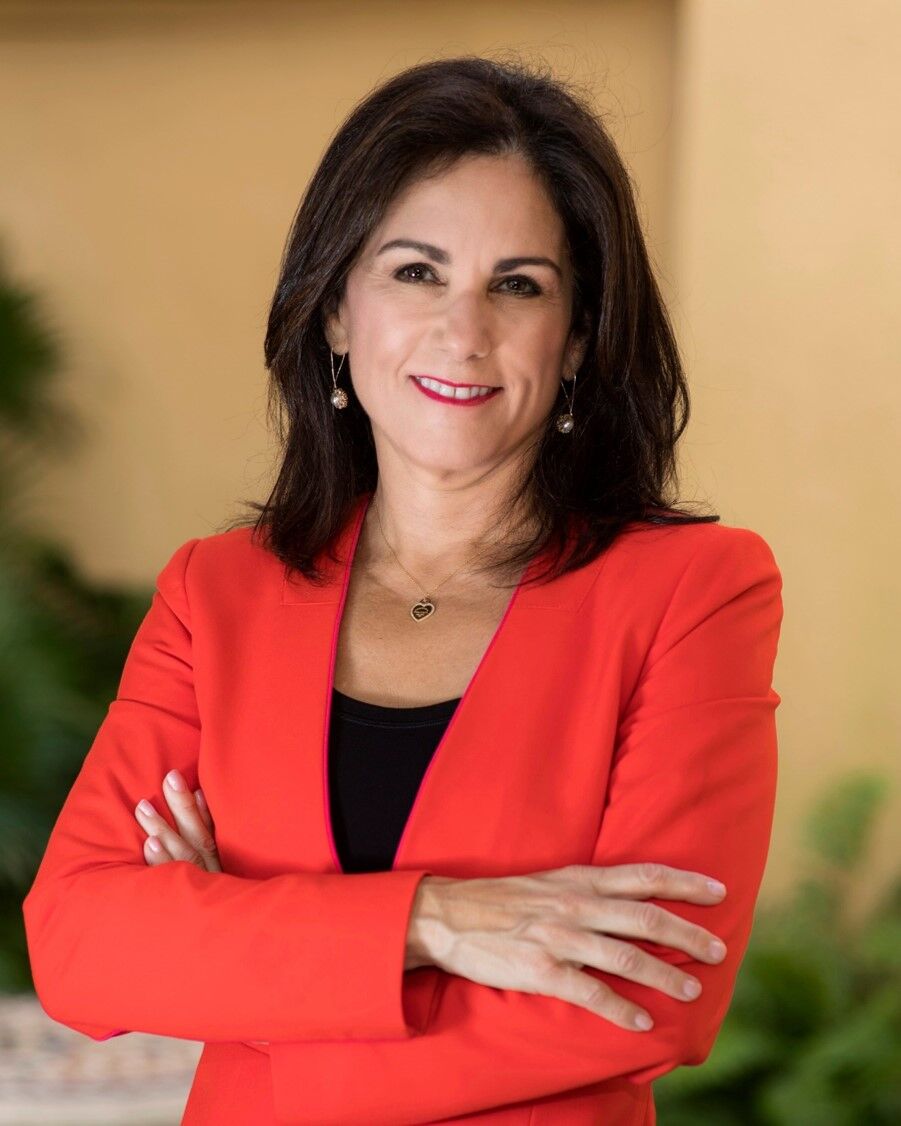 Sarasota County Clerk Karen Rushing agreed to meet with Sarasota United for Responsibility and Equity to talk about the juvenile civil citation program. 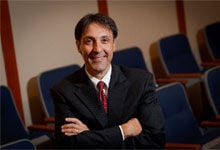 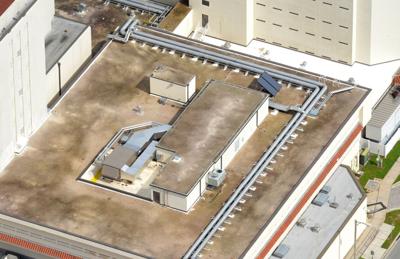 More than 200 children were arrested for minor offenses during past year, according to Rev. Carla McCook, of St. Margaret of Scotland Episcopal. A Monday discussion looked at the facts and included local and state officials about potential criminal justice reforms. Sarasota County Jail

Sarasota United for Responsibility and Equity, known as SURE, met over Zoom to discuss civil citation programs with state and local officials Monday night.

More than 500 people from over 30 churches gathered online to listen to SURE’s efforts for criminal justice reform.

It is a faith-based group that “seeks justice for the poor, working class and mixed income individuals/families living in Sarasota County,” according to its website.

“We currently see injustices in the criminal justice system and we want to see a change,” said the Rev. Wayne Farrell, of St. Boniface Episcopal Church.

SURE advocates for juvenile and adult civil citation programs for those who commit minor offenses. The programs divert people from having an arrest record toward a community-based diversion program.

The program aims to help those that commit nonviolent misdemeanor offenses that can lead to unpaid fines and fees, according to SURE’s report.

It said the unpaid fines leads to criminalizing poverty.

“Sarasota County arrests too many kids and adults for minor offenses,” the report states.

The purpose of the meeting was to present the facts to attendees while also talking to a public defender, Larry Eger, and officials such as Sarasota County Clerk Karen Rushing and 12th District State Attorney Ed Brodsky.

In regards to the juvenile civil citation program, Sarasota County does not offer civil citations to all eligible children. Only 69% get access to the program, according to SURE’s report.

“Over 200 children were arrested for minor offenses in the past year,” said the Rev. Carla McCook, of St. Margaret of Scotland Episcopal.

"We want justice to roll down like a mighty stream in Sarasota (County)." - Rev. Wes Bixby, First Congregational UCC

For the juveniles in particular, you can expunge records if you have the money and the time, McCook said. This leaves out those in poverty that will keep the arrest on their record.

McCook also stated the county would save $4,500 for having a juvenile civil citation program instead of arrests.

“They (other communities) have a process in place in which the state attorney’s office screens juvenile misdemeanor arrests before the record is entered by the clerk of court. Currently our state attorney screens and diverts these children. This is too late. Their record has already been entered with the clerk of court. Unfortunately, they are now branded for life with a criminal record,” the report states.

During the meeting, Rushing agreed to meet with SURE about the juvenile program.

SURE also shared information and statistics of the adult civil citation program. Its data showed that in six months, 1,700 adults were arrested in Sarasota County for nonviolent misdemeanor offenses.

During the meeting, Dorothy Murphy presented testimonies of people who would have benefited from the program.

The testimonies showed how the program would have prevented a permanent record from making life more difficult with things like finding housing.

Public defender Larry Eger agreed with the program and said it only began to scratch the surface of criminal justice reform.

Instead of being arrested, SURE wants the program to allow people to do community service and/or attend classes instead.

“Civil citations are not soft on crime; they are smart on crime,” Murphy said.

However, since SURE’s purpose is to help with those in poverty, they do not want any fees for the program.

While SURE wants these programs free to all participants, Brodsky had some reservation about this.

“There has to be funding for a program of this magnitude,” Brodsky said.

The Rev. Demetrius Jifunza, of Bethel CME Church, proposed an agreement with Brodsky on a sliding scale for these programs and to expand the list of minor offenses covered in the program.

“We want as many people as possible to benefit from the program,” Jifunza said.

Brodsky agreed to talk more about a sliding scale that would benefit people making under $40,000.

At the end of the meeting, the SURE participants seemed pleased with the outcome of the talks with Eger, Rushing and Brodsky.

“We want justice to roll down like a mighty stream in Sarasota (County),” said the Rev. Wes Bixby of First Congregational UCC.