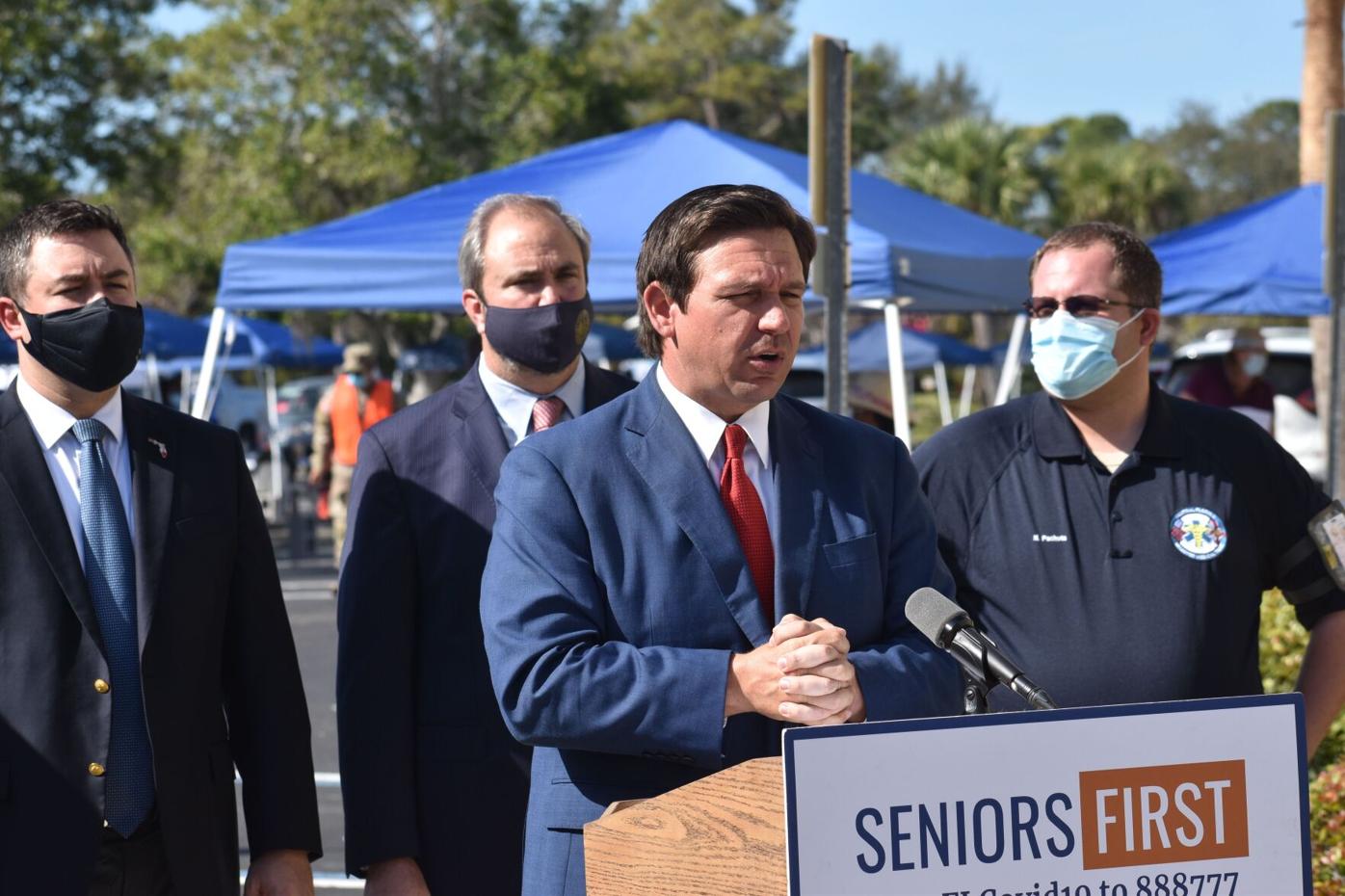 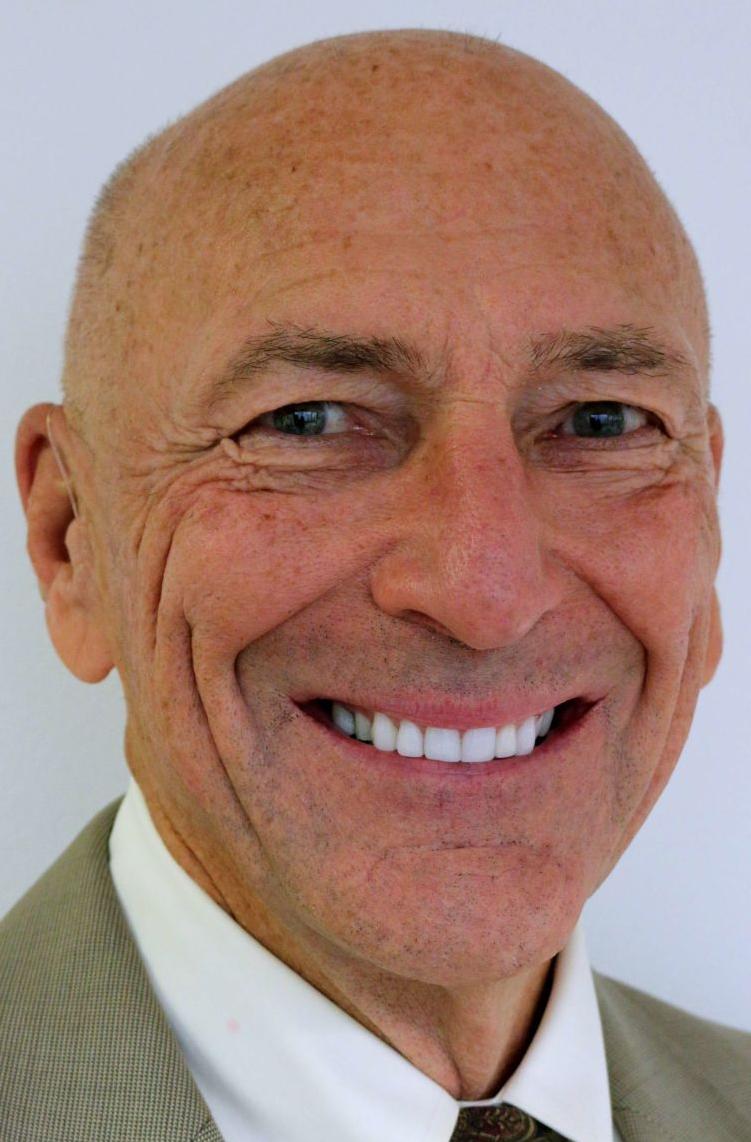 VENICE — The executive orders signed by Gov. Ron DeSantis on Monday invalidating local COVID-19 restrictions will have little impact in Venice and even less on county schools.

Nor will they cancel restrictions that businesses have put in place.

The orders, which implement some provisions of a new state law that doesn’t go into effect until July 1, undo all local government mandates, restrictions and executive orders related to the pandemic that restrict “the rights or liberties of individuals or their businesses.”

The Venice City Council adopted a mask ordinance in August that included a requirement that businesses post a sign about it but the ordinance was allowed to expire in October.

City Manager Ed Lavallee has signed a few other executive orders during the pandemic.

“I certainly didn’t impose anything that was a restriction or impediment on business,” he said Tuesday.

The orders he issued were intended to help businesses — especially restaurants — stay afloat during shutdowns and times when their capacity was limited, he said.

One allowed businesses downtown to expand along the sidewalk in front of adjacent businesses, with permission, and another authorized mobile food vending by state-licensed vendors.

If the latter order has been nullified by DeSantis’ action, it leaves mobile vendors in a gray area. City code neither permits nor prohibits food trucks, Lavallee said.

An ordinance to authorize them is in the works but not expected to get to the City Council for a vote for several weeks.

The city will allow the trucks that are currently operating to continue to do so pending getting an ordinance in place, Lavallee said.

“No harm, no foul,” he said, adding that the city has received nothing but compliments about letting food trucks operate.

DeSantis’ orders don’t apply at all to the state’s schools as they’re outside his authority as governor.

The Sarasota County School District shared the message with its employees and the families of students via email.

“Neither order, the Board of Education said, impacts ‘any school district’s policies for the remainder of the 2020-21 school year,’” the email states.

The district’s mask policy expires June 30, the day before the new law goes into effect. Its provisions will apply to schools as well as businesses and local governments.

“In the meantime, Policy 3.24 will remain in effect until that time,” the email states. “All school district students and employees will continue to be required to wear face masks and follow other district COVID-19 protocols as outlined in the policy.”

Florida has had more than 10,000 cases of COVID-19 “variants of concern,” according to reporting by the Orlando Sentinel on Monday — more than twice the number reported two weeks ago.

The paper has sued the state twice to get the statistics released.

In the four-week period ending April 10, 61.5% of the samples tested by the Centers for Disease Control and Prevention were the B.1.1.7 variant first identified in the United Kingdom.

It’s the fifth-highest percentage in the country, after Tennessee, Michigan, Minnesota and Georgia.

But the positivity rate was 6.11%, above 6% for the second consecutive day after five days below that mark, and there were 92 deaths, more than double the number reported Monday.

Sarasota County reported only 23 new cases Tuesday, its 10th consecutive day with fewer than 100 cases. It had a positivity rate of 3.03%, making six out of seven days below 5%, and no deaths.

Sarasota Memorial Hospital reported 27 COVID-19 patients Tuesday, but nearly half of them — 13 — were in the ICU. Its seven day positivity rate was 2.4% and it reported no deaths.

Statewide, 3,112 people were hospitalized with COVID-19 Tuesday, 32 of them in Sarasota County, according to a state database.

In the previous 48 hours, 17 people had been directed to isolate and 24 to quarantine.