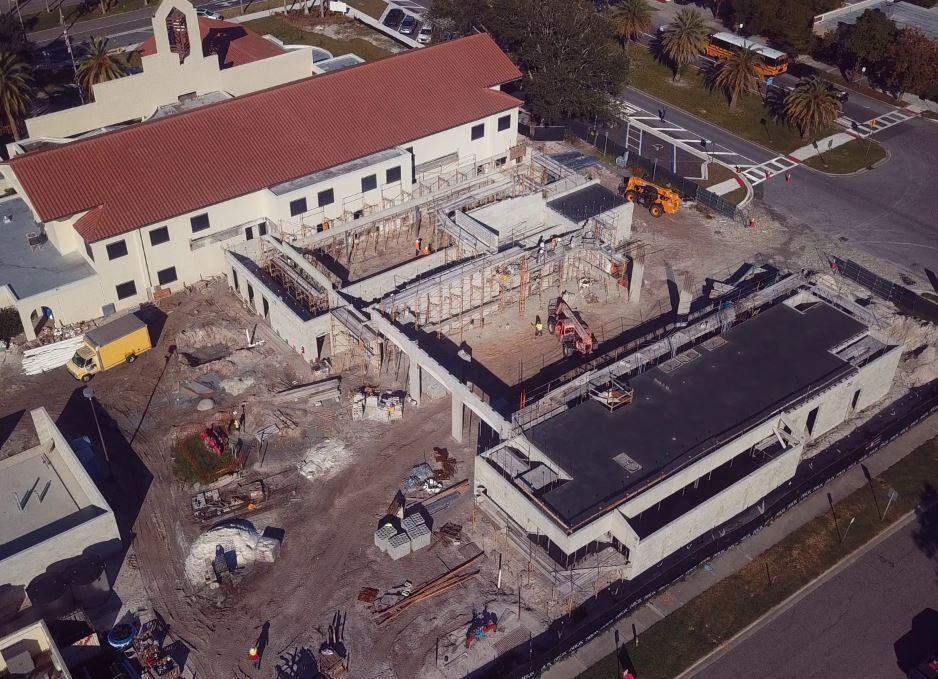 Workers move dirt and earth near Venice City Hall where a new fire station and City Hall annex is being built. 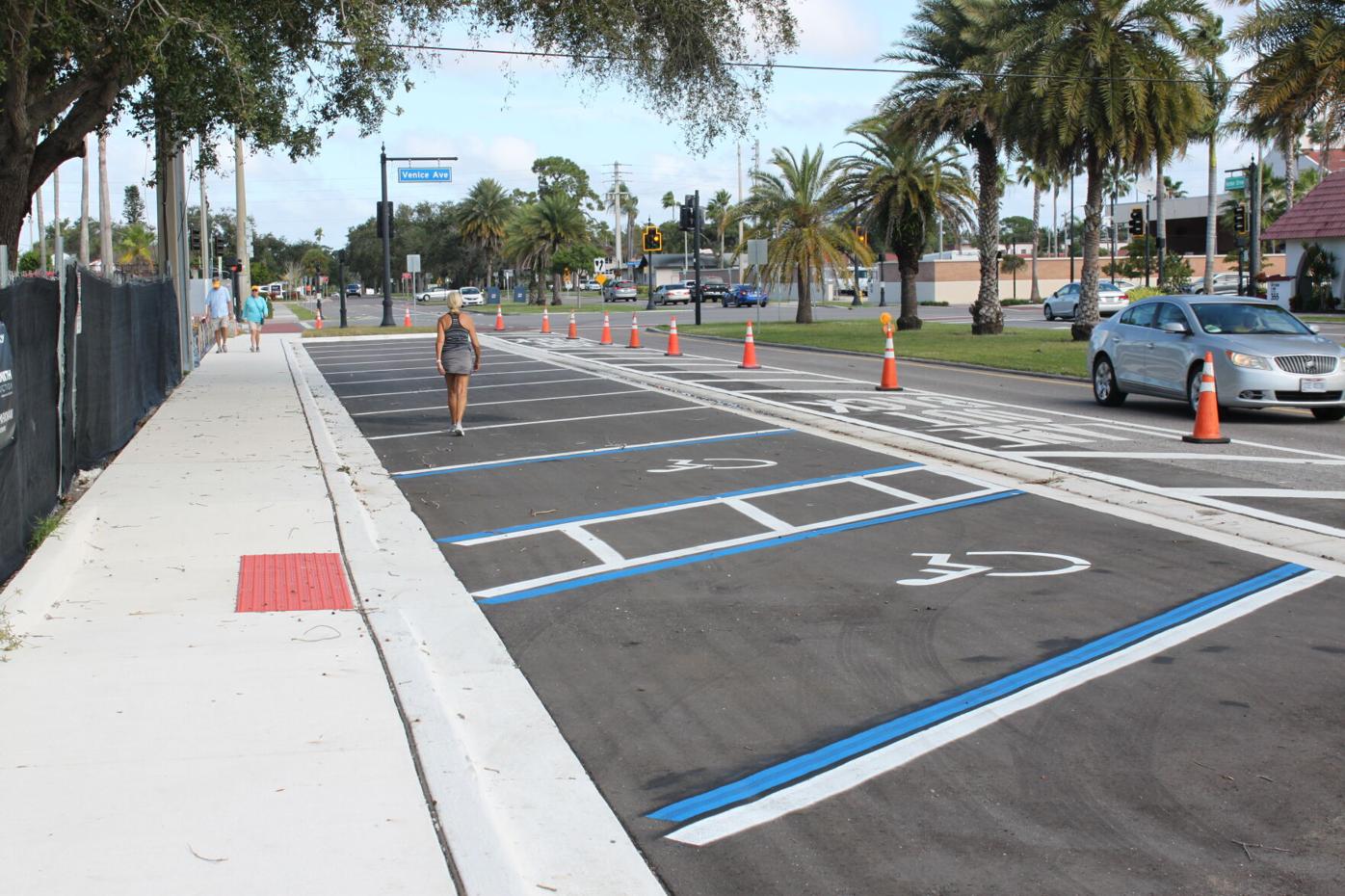 The new parking spaces along Harbor Drive east of City Hall are now open to the public, according to Director of Public Works and Asset Management James Clinch.

Workers move dirt and earth near Venice City Hall where a new fire station and City Hall annex is being built.

The new parking spaces along Harbor Drive east of City Hall are now open to the public, according to Director of Public Works and Asset Management James Clinch.

VENICE — Work on new Fire Station 1 by City Hall is moving along.

Venice Director of Public Works James Clinch said crews have been installing the load-bearing parts of the building, including structural steel. When that’s completed in the next few weeks, roof trusses can be put in place, he said.

That will add another 15 feet to the facade over the vehicle bay openings.

“It’s a very large and impressive profile,” he said.

Work is also progressing on the new energy plant building, which will house the chiller, a generator that can power the entire campus and electrical components.

The generator hasn’t arrived yet, Clinch said, so the city received an extension of a deadline attached to a grant it received to buy it.

The fire station and new City Hall annex are still on schedule for the issuance of a certificate of occupancy in August, he said, despite some delays in the delivery of equipment due to COVID-19.

Some suppliers are still catching up on orders from earlier shutdowns, he said.

There have been no big surprises, so the project is still on budget, too, he said.

“I’m glad to report there isn’t anything concerning that we’ve found,” he said.

It’s been helpful that contractor Willis A. Smith Construction is onsite full-time, he added.

Completion of the annex will provide the space to relocate some employees on a rotating basis so that renovations within City Hall can begin, Clinch said. That work is targeted for completion in November.

The area vacated when the Building Department moves into the annex will provide more space for other departments, some of which have been operating out of cramped quarters.

That will give employees a second reason to be grateful construction is completed.