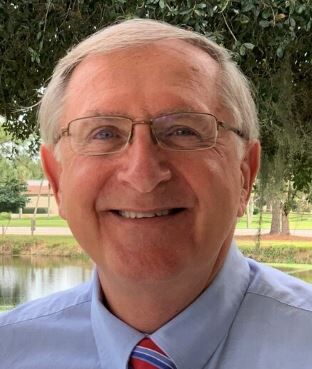 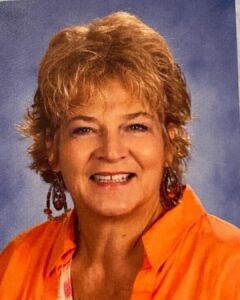 SARASOTA — A complaint against three Democratic County Commission candidates led to them returning funds after they received contributions over the County Charter limit of $200.

According to the complaint, candidate Mark Pienkos accepted three $500 contributions from the Sarasota County Democratic Executive Committee, and $6,000 from the Florida Democratic Party.

According to the Sarasota County Charter, no candidate for any county office can accept a contribution, including any political committee, in an amount in excess of $200.

“This is a clear violation of the Sarasota County Charter limits,” Moran said.

All three Democrats called it was a misunderstanding and said they’d return the money.

White called it a mistake.

“Being a newcomer to politics, in this instance I yielded to the answer I was given by those who have been involved in the political process way longer than me,” she said.

She and Hutchinson are both running against incumbent Nancy Detert for the District 5 seat.

”Any alleged violation of the County ordinances … was done without intent,” Hutchinson said.

“The State law, 106.08(2)(a), Fla. Stat., clearly allows political parties to donate to candidates in excess of limits set to individuals. Any contributions made over the local ordinance limit was done so in error and without intent and will be refunded,” she said.

Elbrecht asked the Sheriff’s Office to investigate the complaint.

According to the Sarasota County Charter, no candidate for any county office can accept a contribution, including any political committee, in an amount in excess of $200.