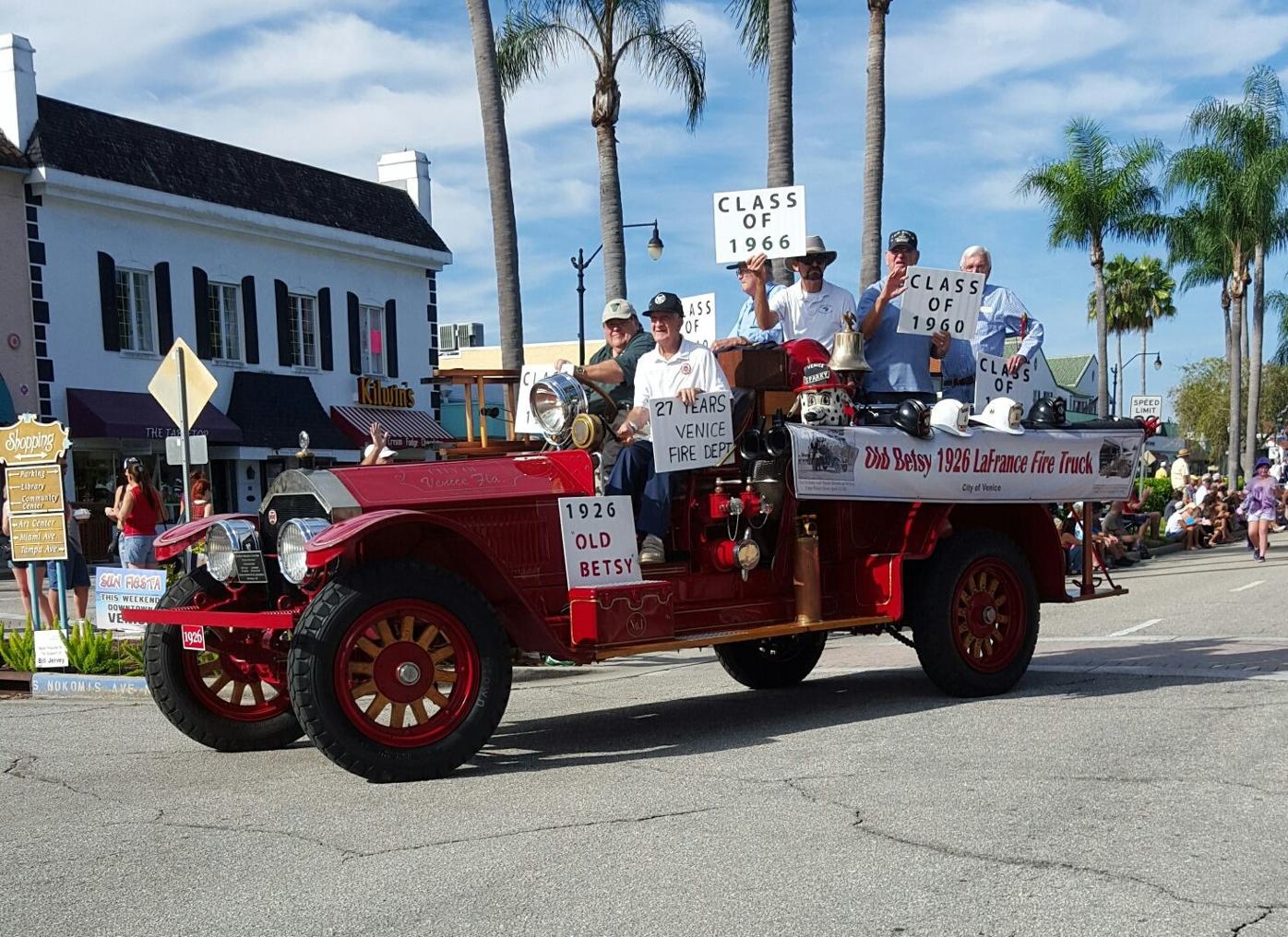 Earl Midlam drives Old Betsy, Venice’s first fire engine, a 1926 American LaFrance, in one of the many city parades it has participated in. 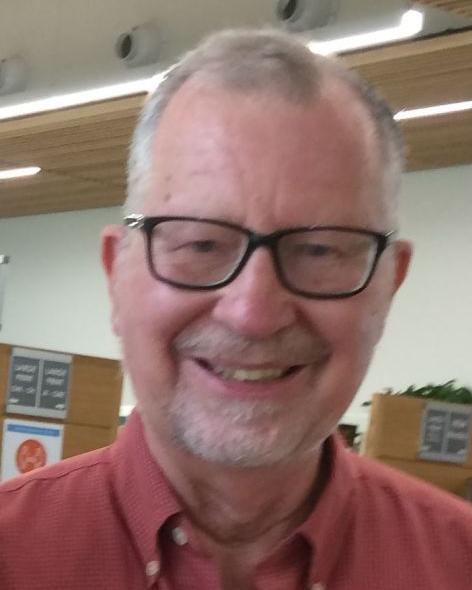 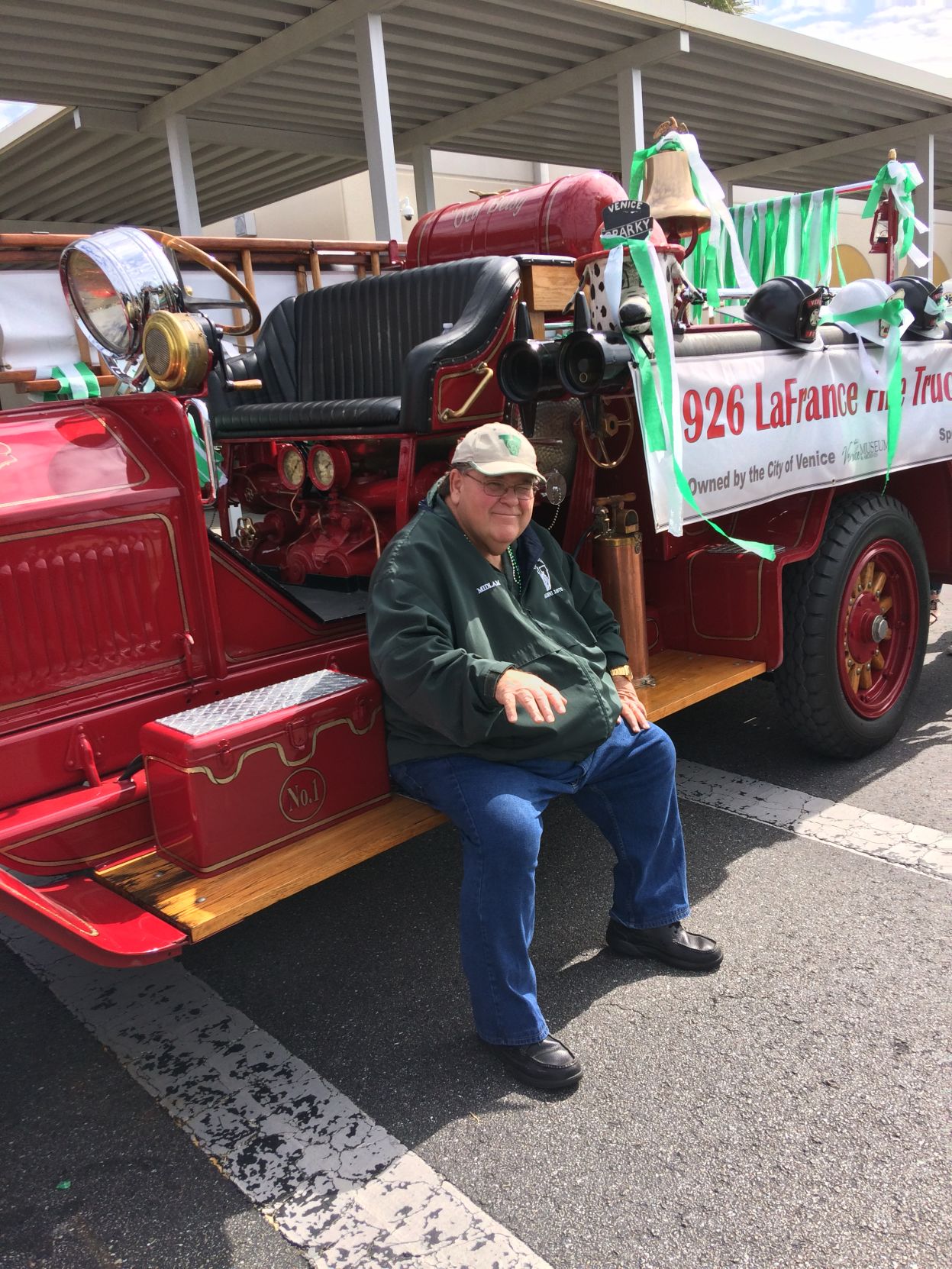 Earl Midlam drives Old Betsy, Venice’s first fire engine, a 1926 American LaFrance, in one of the many city parades it has participated in.

VENICE — Plans are moving along to build a permanent home for “Old Betsy,” the city’s first fire engine.

The Venice City Council will receive a formal presentation in late August, after city and Sarasota County officials flesh out a preferred location.

Venice resident William Jervey Jr., after whom the downtown public library is named, has offered to match donations up to $100,000, including past donations, and future donations made until Aug. 31, 2021.

In a letter to the city and supporters, Jervey said one of his conditions of the matching gift will be to name the building after Earl and Karen Midlam.

For decades, he’s led maintenance and restoration efforts of the 1926 LaFrance Fire Engine, and most often drives the antique in local parades. His wife is active in many fundraising campaigns and local service organizations.

Jervey said he’d like to see a plaque on or near the building “explaining the remarkable contribution made by the Midlams to the city and to the preservation and restoration of ‘Old Betsy.’”

Midlam, who is leading the effort to find a permanent home for the fire engine, envisions a small but unique building surrounded with viewing windows, so it can remain on display 24/7.

The city is looking at three potential locations, two of which are within the parking area next to the Venice Museum, the former Triangle Inn built in 1927. A third location is just east of the museum.

A formal presentation is scheduled for Aug. 25 at City Hall.