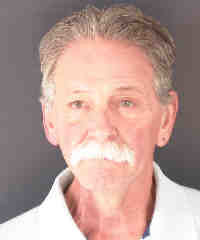 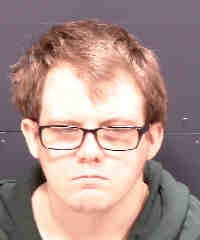 • Teshona Martek, 26, 100 block of Falls of Venice Circle, Venice. Charges: possession of heroin, possession of fentanyl, use of a two-way communications device to facilitate a felony. Bond: $4,500.