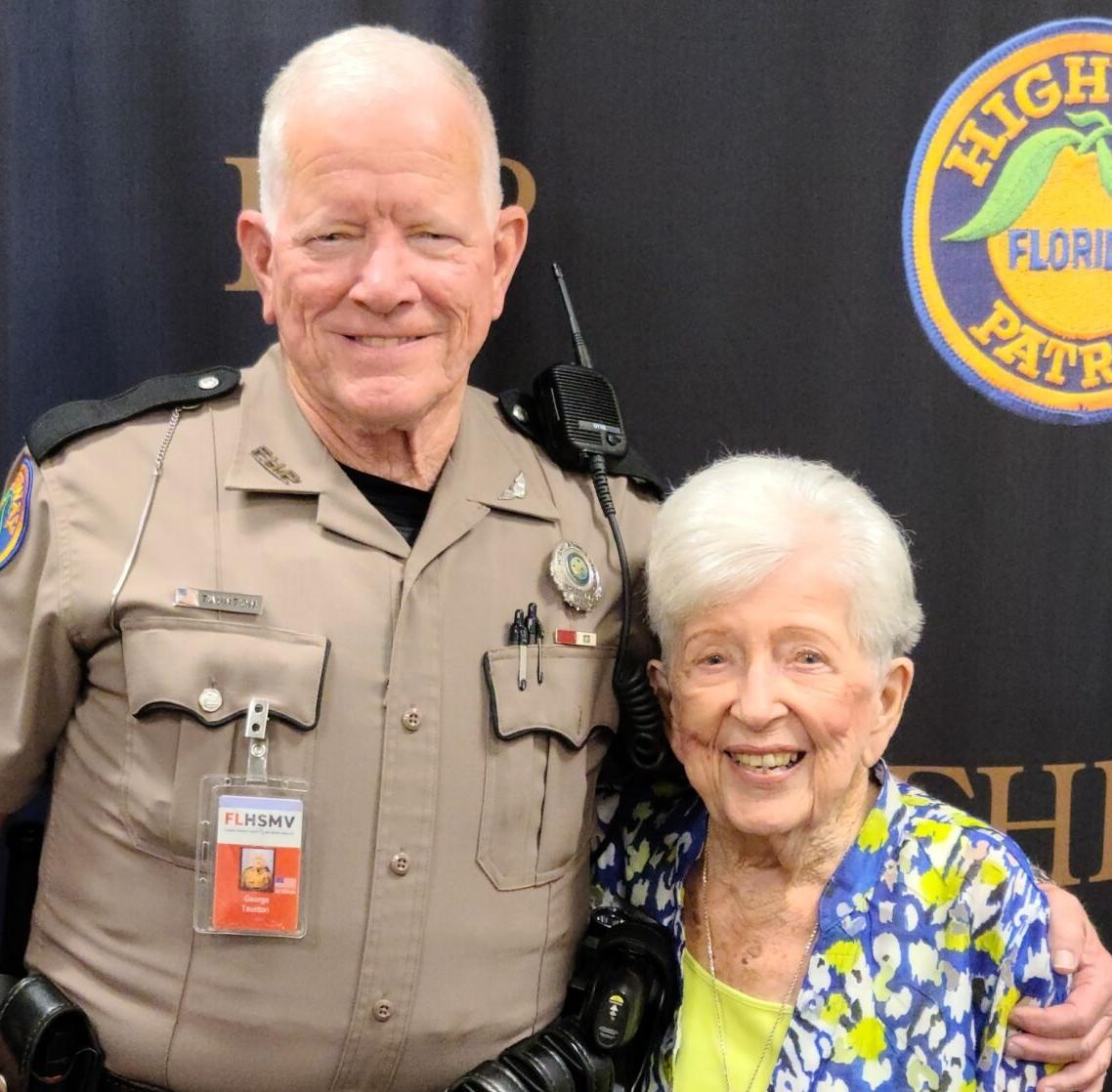 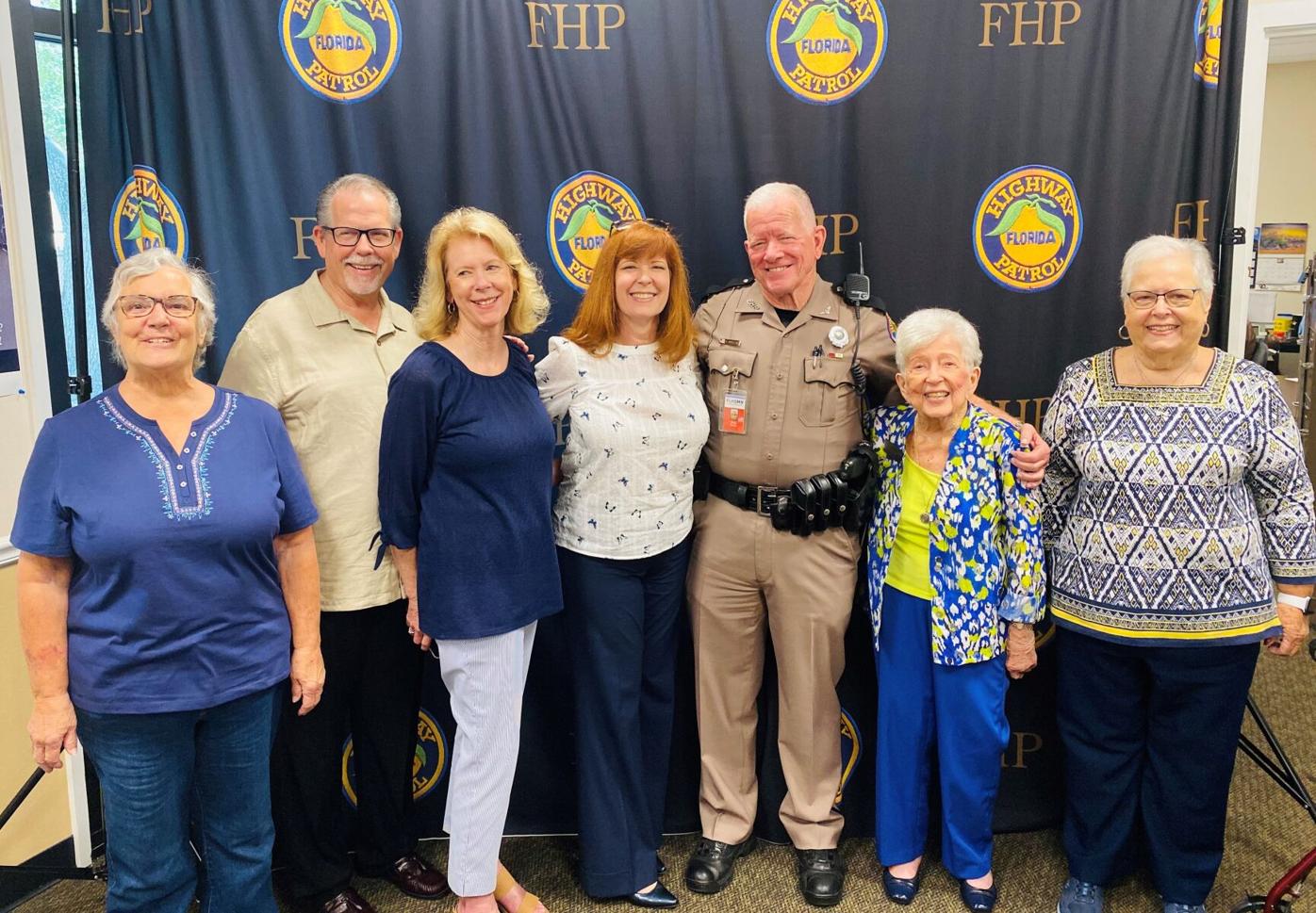 Retiring Florida Highway Patrol Sgt. George Taunton is surrounded by family members at a luncheon in his honor Friday.

Retiring Florida Highway Patrol Sgt. George Taunton is surrounded by family members at a luncheon in his honor Friday.

He was the guest of honor at a luncheon celebrating his career that was attended by family members including his 92-year-old mother.

After graduating from the academy in 1979, Taunton was initially assigned to Monroe County, but returned to the Southwest Florida area, which he calls home, in 1981.

He has served as an applicant background investigator, felony drug interdiction officer and in various other specialized investigation sections.

In 2000, he was promoted to the rank of sergeant, a position that provides supervision to troopers on the road.

Throughout his career, Taunton represented the FHP on many extra details and has been the recipient of numerous commendations.

He has also served as an academy counselor for nine FHP academy classes, a training instructor, a member of the Florida Highway Patrol Color Guard, a tactical response trainer for other police agencies and a field training officer supervisor, among other roles.

Taunton also served his country as a member of the U.S. Army from 1974 to 1998, including both active and reserve-duty service, reaching the rank of sergeant first class.

“Through decades of service to state and country, Sgt.Taunton has set the bar high for how to be a great trooper,” the FHP said in a news release announcing his retirement. “He has led by example, been a mentor to countless young troopers and has helped thousands in times of need, whether it was just lending a helping hand to stranded motorist or saving the day in an emergency.”