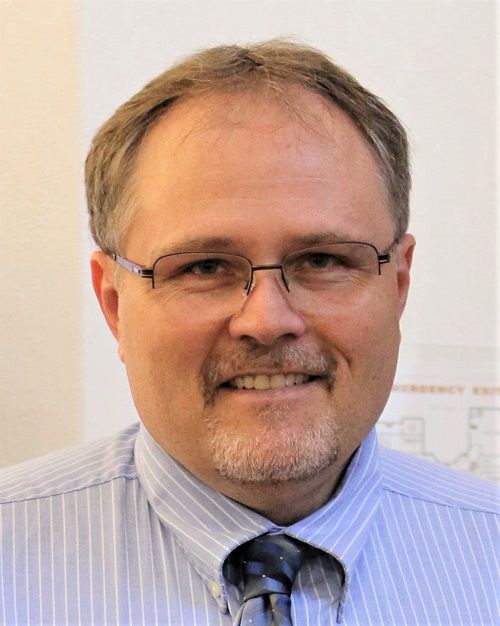 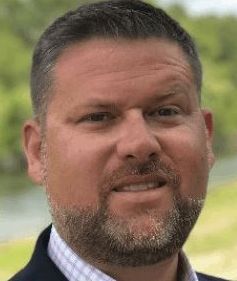 That has some area officials concerned.

“This is one more way of removing local decision-making authority for local governments,” Punta Gorda Mayor Lynne Matthews said. “It would restrict any changes to the current building code to comply with the new state regulations if it passes.”

Jeff Shrum, director of Development Services for the city of Venice, said the bills as written aren’t a concern — yet.

The bill was filed in December 2020 and is moving through the state committee process.

In the Florida House of Representatives staff analysis on the bill, “building design elements” refers to exterior color, style or material of roof structures or porches, location or architectural styling of windows or doors, location and orientation of the garage, and the number and layout of rooms, among others.

There are some exemptions listed in the bill, including: dwellings in a historic district, dwellings located in a community redevelopment area or in a planned unit development.

Venice doesn’t have architectural standards that are generally applicable to one- and two-family dwellings, he said, and the standards it does have apply to dwellings in the John Nolen Historic District, which is designated as such in the 2017 comprehensive plan.

“I think we would be covered by the exemptions,” he said.

The previous comp plan had some architectural standards that applied to properties in North Venice but the new land-development regulations being drafted will eliminate those, he said.

“I don’t think this is going to end up applying,” he said.

The bills may change as they work their way through the Legislature, however, and could end up in a form that would affect the city.

Mixed-use districts could be vulnerable but the new city regulations probably would impose standards on commercial, not residential uses, he said.

Other officials are more concerned, though.

“This (bill) could have a negative effect on our new form-based code changes that we are currently in discussion about,” Matthews said. “The state law would supersede any code ordinances we have already in place locally.”

Punta Gorda is in the process of reforming its regulations to establish the future look and feel of the city’s downtown and other areas eyed for new development.

One goal of the bill would be to provide more flexibility in structure types and to potentially reduce building costs for future homeowners.

The other aspect is the standard of Home Rule in Florida — the idea that local municipalities have more control, not less.

North Port spokesperson Joshua Taylor said he does think bills like HB 55 are a threat to Home Rule — a local government’s ability to enact ordinances, codes, plans and resolutions without prior state approval.

“While we believe this is a slippery slope, when it comes to Home Rule and further preemptions, the current proposal would not have a significant impact on development within the city of North Port,” Taylor said. “Our design regulations are for development within activity centers, not single- and two-family homes.”