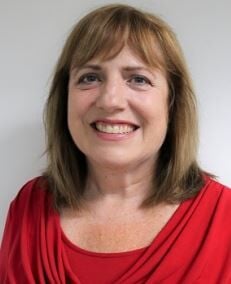 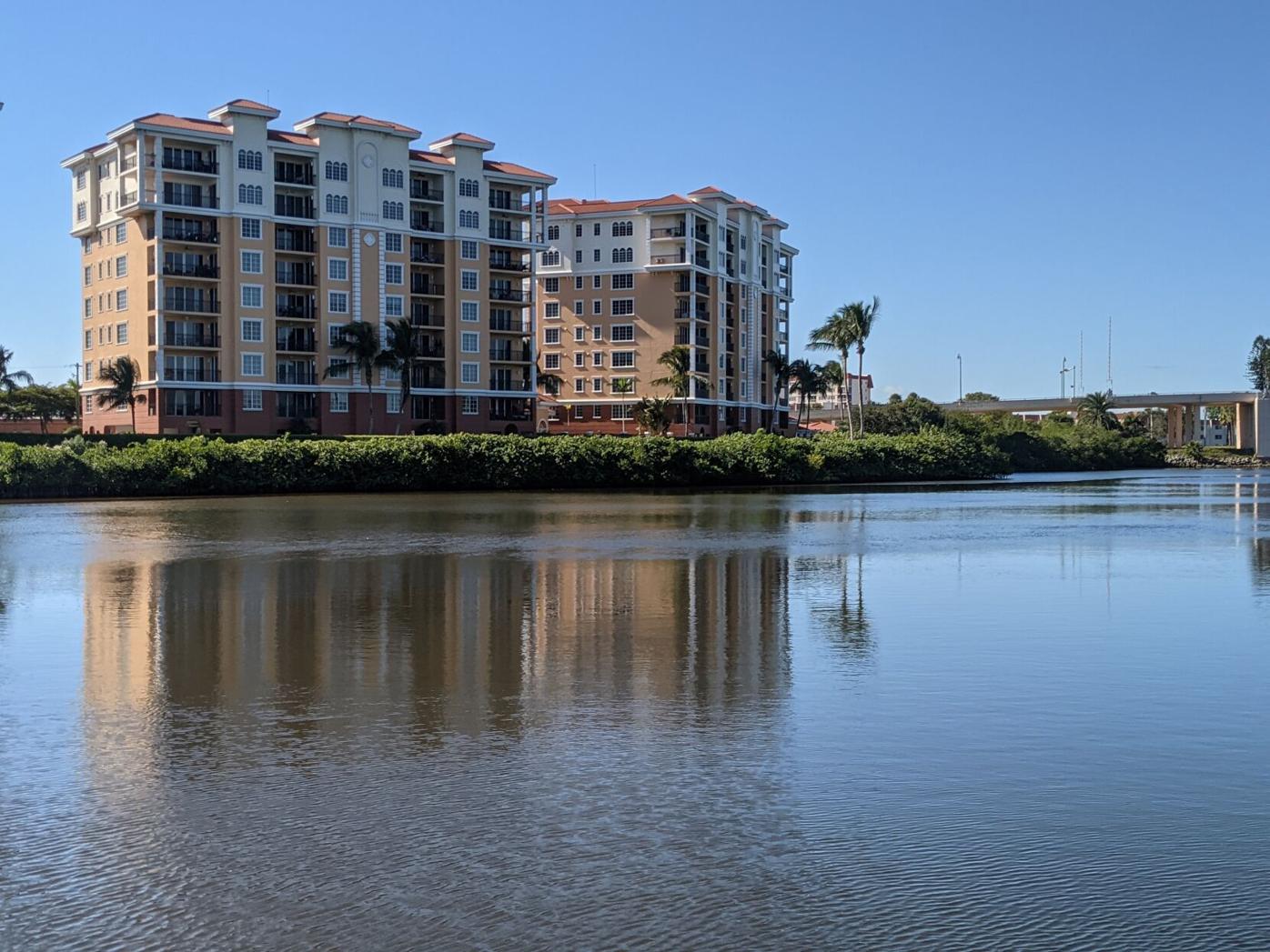 A study, to be performed by Taylor Engineering Inc., is funded with a grant from the Florida Resilient Coastlines Program under the state’s Department of Environmental Protection. It will study the city’s vulnerability to sea level rise.

A study, to be performed by Taylor Engineering Inc., is funded with a grant from the Florida Resilient Coastlines Program under the state’s Department of Environmental Protection. It will study the city’s vulnerability to sea level rise.

VENICE — The “island” of Venice isn’t really an island, and that may be a blessing as the sea level rises.

City Engineer Kathleen Wheeden told the Environmental Advisory Board at a recent meeting that parts of the island will no longer be in the floodplain when new Federal Emergency Management Administration flood maps are finalized.

Even the Venice Municipal Airport, a short distance east of the Gulf of Mexico, has some elevations of 18 or 19 feet about sea level, she said.

But it will be included in a study of the city’s resiliency to sea level rise that got underway last month.

The study, to be performed by Taylor Engineering Inc., is funded with a grant from the Florida Resilient Coastlines Program under the state’s Department of Environmental Protection.

It will be used to update the coastal management element of city’s comp plan, Jenna Phillips, Taylor’s senior project engineer, told the board.

The closest National Oceanic and Atmospheric Administration tidal gauge to Venice is in St. Petersburg, said Angela Schedel, an engineer with Taylor.

But it began accelerating around 1990. Projections show a range of 2.6 feet of rise to 8.5 feet by 2100, depending on the measures taken to reduce it.

Phillips and Schedel’s study will incorporate nine scenarios ranging from the mean high high-water level remaining where it is today to a 3-foot rise and a 1% annual risk of a 100-year flood by 2100.

Potential storm surge and topography — including the floodplain — are the other two key elements in determining the city’s vulnerability, Phillips said.

That assessment consists of three analyses, Schedel said: exposure — the amount of contact an asset has with a source of stress; sensitivity — the degree of impact and whether there are existing sources of stress; and adaptive capacity — the asset’s ability to adjust, repair or respond.

Constraints of money and time — the study is due in April — may limit the extent to which all of the property in the city can be evaluated.

“There’s a lot of critical infrastructure you don’t think about,” Wheeden said, such as lift stations and outfalls.

Her plan is to tweak the plan on an annual basis and phase in implementation, she said.

“You can’t do everything now,” she said. “No one has the budget nor the time for that.”