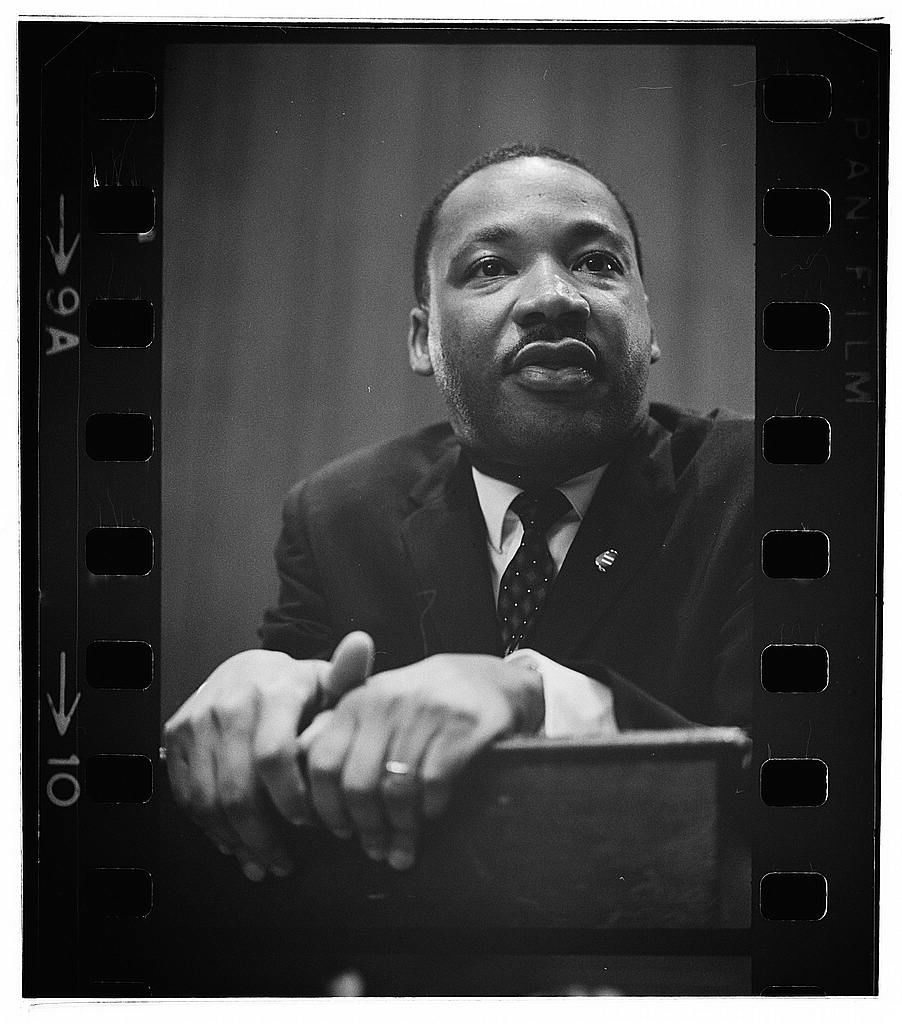 The Rev. Martin Luther King Jr. at a press conference in 1964. Monday is a federal holiday in his honor. 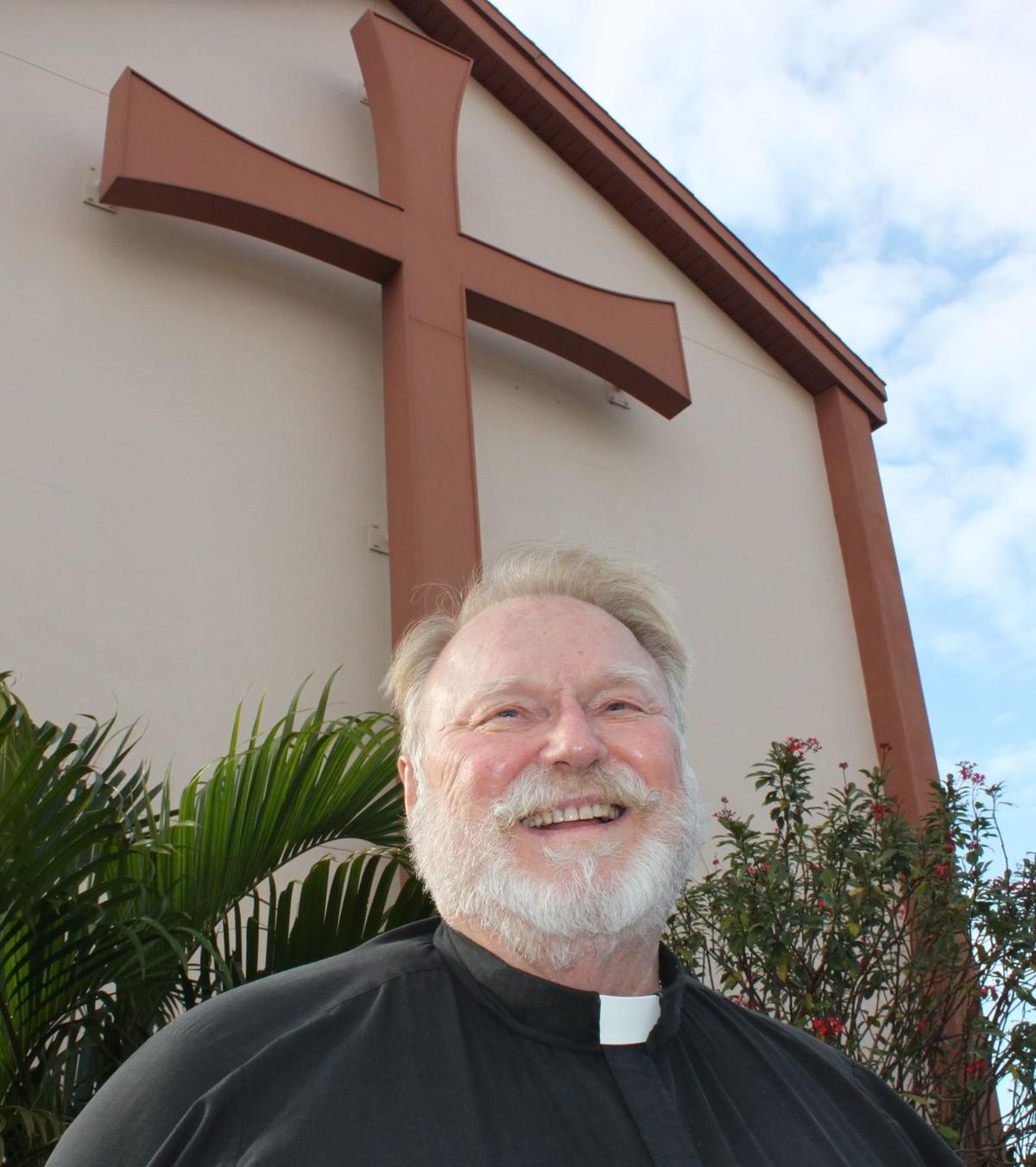 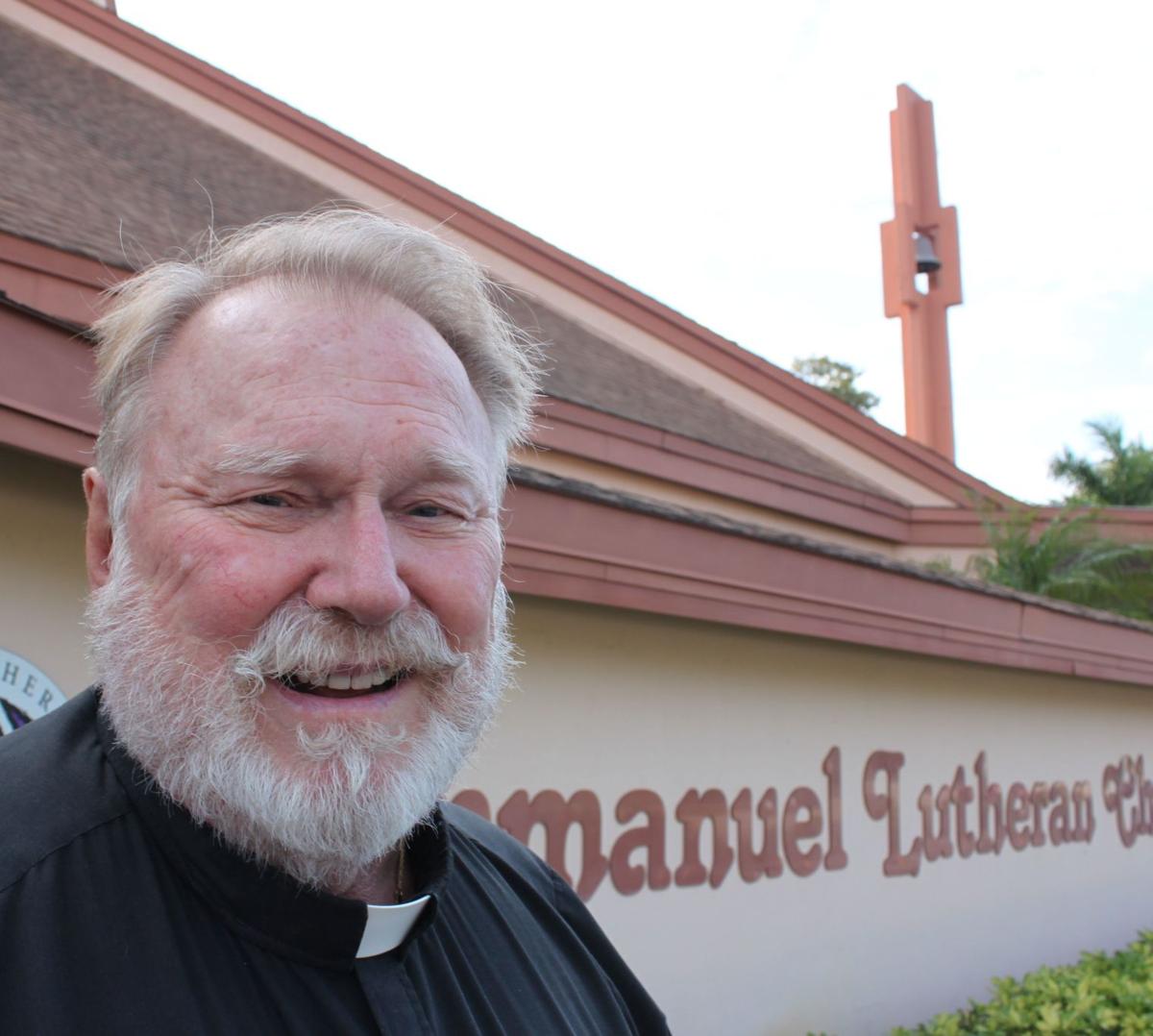 The Rev. Martin Luther King Jr. at a press conference in 1964. Monday is a federal holiday in his honor.

Those are some of the words that come to mind as we celebrate a national holiday in Rev. Martin Luther King Jr.’s honor Jan. 20.

Building on his quest for racial equality, the Venice Interfaith Community Association is again sponsoring a Jan. 20 celebration.

It’s the first of its Winter Series of lectures and audience participation open to the public.

The initial King celebration will be followed by weekly presentations designed to tackle systemic racism, opportunities in education, overpopulation of minorities in jails and solutions to “decarcerate” the justice system, and economics and its impact on racism.

Deacon Keith Backhaus, of St. Marks Episcopal Church and a member of the Venice Interfaith Community Association, said the pivot from exploring various faiths in previous Winter Series to address racism head on was a step out of his comfort zone.

The public responded by filling the pews last year. It doubled attendance, so they’re delving into the topic again.

“A group like ours representing many faiths can stand up easier than a church or group on their own,” Backhaus said. “We wanted to deal with issues that spoke to the community. It was an interesting series last year. There was so much interest.”

This year, it will explore racism in education and justice systems in an effort to have a conversation “instead of ignoring it.”

“Last year people felt comfortable enough to come and share their stories from their life,” he said. “We never did anything like his before. This one was a step out of the boat for us. But one that was so important.”

“He paid a hefty price for it obviously, but he helped turn this country around when it comes to how we treat our citizens,” he said. “It’s still a issue today. Do we honor our differences? Or are we afraid of them? King raises that question each year for us,” Backhaus said.

He noted things have changed “on the surface” in ways since King’s time.

“But we still have discrimination in many ways,” he said. “In how we hire people, in how we promote them, in the judicial system. Our prisons are filled with black men. Why is that? Drug usage is the same between black and white people, but who goes to jail? We have systemic racism glued into the country,” he said.

“We tend to push those things off to the side. That’s the problem. It lies underneath, and we sometimes don’t recognize it, but it’s there,” Backhaus said.

Addressing it starts with The Golden Rule — treat others as you would like to be treated.

“Whether it’s Islam, Buddhism, Confucianism … The Golden Rule is there. That is a commonality in the interfaith community. We are each others neighbors and we are responsible for each other.

“When we look at the black community, we have to say, hey, wait a minute, we’re neighbors. Go out and meet your neighbor, maybe go to lunch with them, or invite them to the house. The simple things like that cause change,” Backhaus said.

American racism: yours, mine and ours

Feb. 3,  “Providing an Equitable and Entitled Education for All Children”

Feb. 17 “Discrimination in Environmental Law: All Are Not Equally Protected”

Martin Luther King, Jr., was born in Atlanta in 1929, the son of a Baptist minister. He received a doctorate degree in theology and in 1955 organized the first major protest of the civil rights movement: the successful Montgomery Bus Boycott.

Influenced by Mohandas Gandhi, he advocated nonviolent civil disobedience to racial segregation. The peaceful protests he led throughout the American South were often met with violence, but King and his followers persisted, and the movement gained momentum.

A powerful orator, he appealed to Christian and American ideals and won growing support from the federal government and Northern whites. In 1963, he led his massive March on Washington, in which he delivered his famous “I Have a Dream” address.

In 1964, the civil rights movement achieved two of its greatest successes: the ratification of the 24th Amendment, which abolished the poll tax, and the Civil Rights Act of 1964, which prohibited racial discrimination in employment and education and outlawed racial segregation in public facilities.

In October of that year, King was awarded the Nobel Peace Prize. He donated the prize money, valued at $54,600, to the civil rights movement.

In the late 1960s, King openly criticized U.S. involvement in Vietnam and turned his efforts to winning economic equality for poorer Americans.

By that time, the civil rights movement had begun to fracture, with activists such as Stokely Carmichael rejecting King’s vision of nonviolent integration in favor of African American self-reliance and self-defense.

In 1968, King intended to revive his movement through an interracial “Poor People’s March” on Washington, but on April 4 escaped white convict James Earl Ray assassinated him in Memphis, Tennessee.

Venice City Hall will be closed Monday, Jan. 20, for the observance of the holiday honoring Martin Luther King Jr.

Garbage, yard waste and recyclables will be collected as usual.

Making the holiday a day of service

President Ronald Reagan signed a bill in 1983 designating a federal holiday honoring Martin Luther King, Jr., to be observed on the third Monday of January, which falls on Jan. 20 this year. King was actually born Jan. 15, 1929 in Atlanta.

In 1994, President Bill Clinton signed the King Holiday and Service Act to make the King Holiday a day of service that brings people together. The Day of Service is led by the Corporation for National Service, the King Center for Nonviolent Social Change, and other partners with citizens across the country observing this day by tutoring children, painting classrooms, delivering meals and other community projects.

By 2000, all 50 states recognized the King birthday as a government holiday.