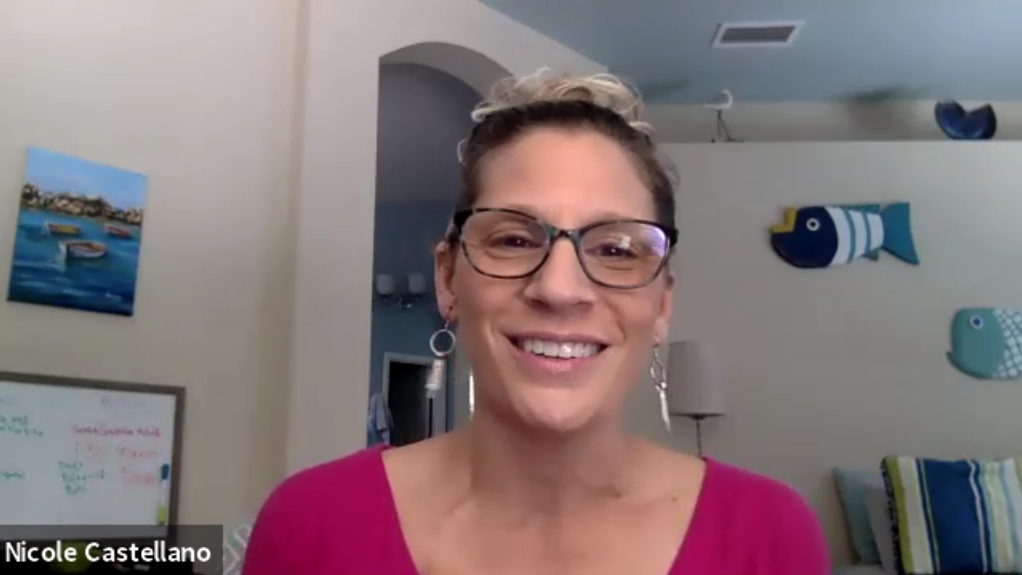 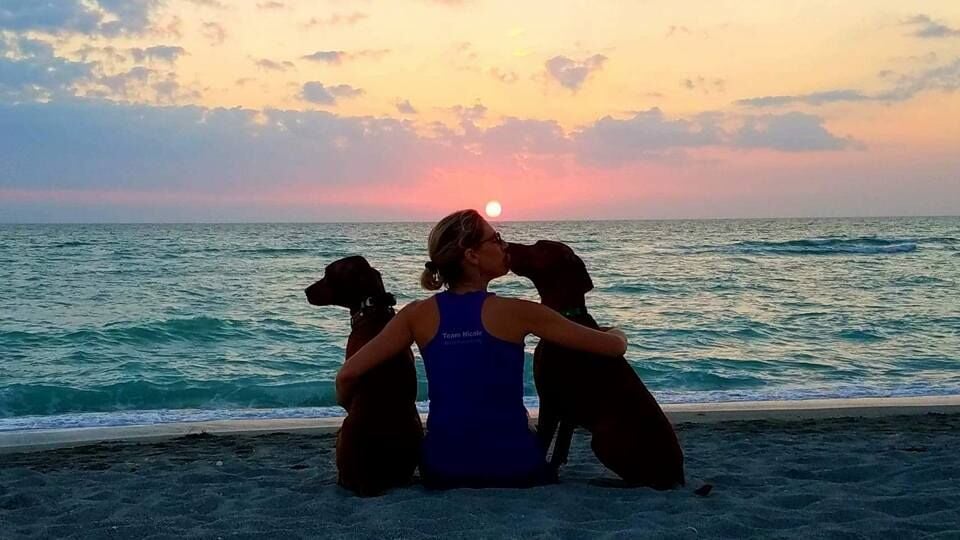 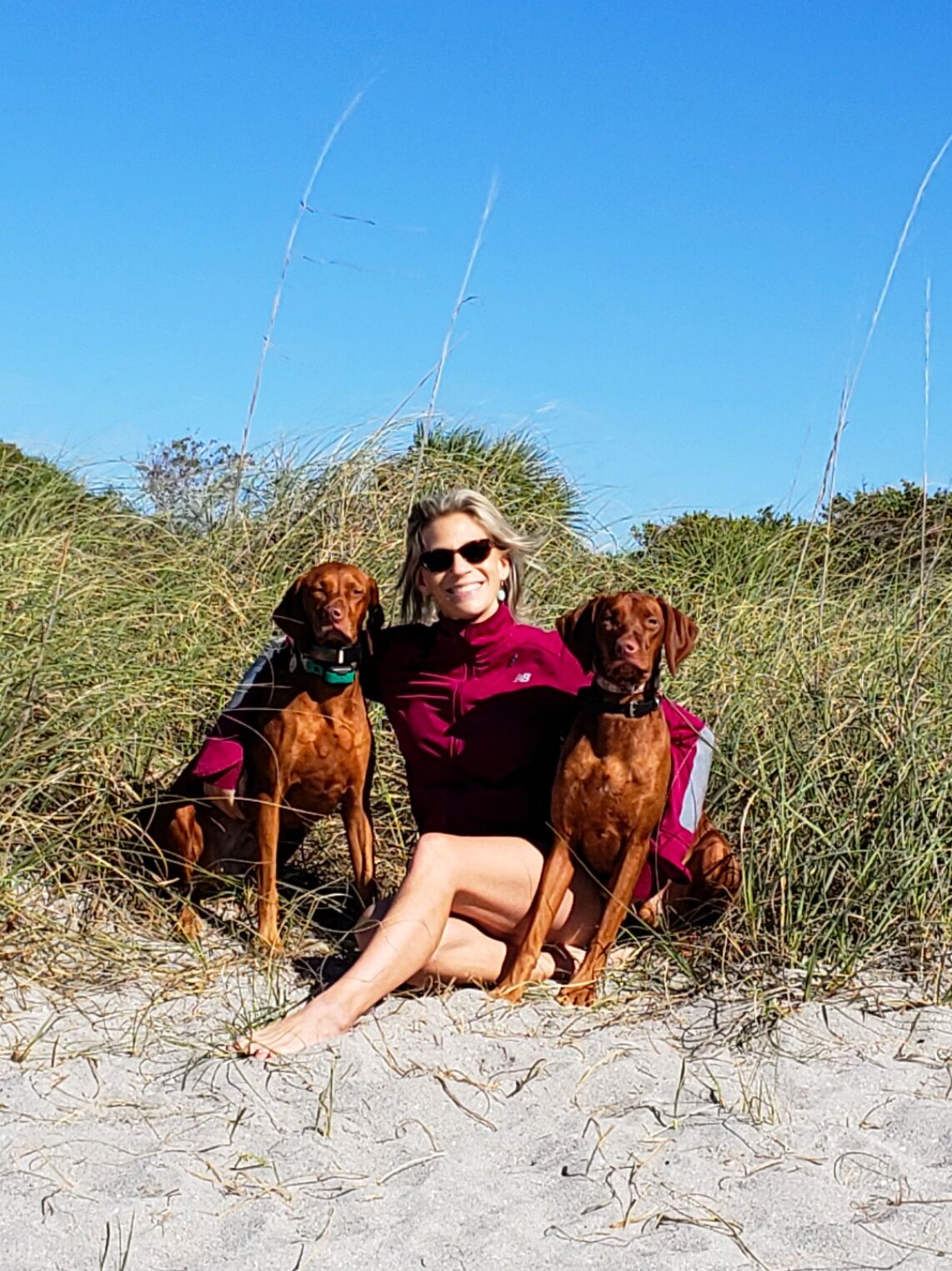 SARASOTA — A former Venice resident will tell her story about living with acute hepatic porphyria Monday on Lifetime TV’s “Behind the Mystery.”

“I said when I get better, I am going to write a book or share my story with people so they can feel less alone,” Castellano said. “That is really important to me.”

What started as severe abdominal pain, among other symptoms, turned into a 12-year search for a diagnosis with many misdiagnoses along the way.

“It is hard having the disease but not knowing what was going on was the worst,” Castellano said.

Castellano began experiencing symptoms after she graduated college. Then she stayed busy as a world-class skating athlete, a pilot, and a businesswoman that just started her own business.

However, Castellano says most everything was put on hold because of her debilitating symptoms. She experienced abdominal pain, chest pain, vomiting, nausea, weakness and hallucinations from the lack of oxygen flowing to her brain.

After seeing doctors, Castellano said they were stumped at what was wrong.

“Even though you know you’re not OK, you start doubting yourself,” Castellano said.

She said one doctor actually guaranteed the pain would leave if she had a hysterectomy. She said her biggest dream was to have kids so she was devastated with the news.

However, she said she had almost no choice because she wanted the pain to end. After the surgery, Castellano’s symptoms still did not ease.

“I was very bitter at first,” Castellano said. “But I know these doctors were trying to do their best and they didn’t do this to me on purpose.”

Because of hallucinations, she said it was difficult to communicate to the doctors.

”When you are not feeling well, it is hard to stay on top of all of that stuff,” Castellano said.

Castellano said her mother was her biggest advocate during that time. When she was out of it, her mom would talk to the doctors on her behalf and kept pushing for something to be done.

Finally, a doctor suggested AHP and a test confirmed the diagnosis. In 2006, she was diagnosed with AHP but because she was let down by other diagnoses, Castellano said she remained skeptical of the news.

She said they started a treatment and she actually got better. In a month, she was finally walking by herself and she noticed she could focus more.

Since AHP is a rare disease, Castellano said there was some relief knowing the doctors over the years tried their best not knowing it could be something as rare as AHP.

”I am so lucky because they could have never figured it out,” Castellano said.

After learning she had AHP, Castellano started making adjustments in her life to help alleviate pain and know the triggers that would cause attacks.

She changed her diet to stay away from gluten and dairy products and focused on self care. She said she makes sure to listen to what her body needs whether that be sleep or certain foods.

Castellano said she tries to minimize stress because it is her biggest trigger. Other triggers for AHP include certain medications, alcohol and smoke. She said she is very sensitive to smoke and can’t even walk by someone who is smoking without having an attack.

She said she still has some chronic symptoms in between attacks, but they are less intense then the symptoms before her diagnosis.

“I am constantly learning better ways to take care of myself and its just getting better and better,” Castellano said.

After her diagnosis, Castellano decided to move to Florida from Chicago. She decided after discovering Brohard Paw Park Beach dog park while on vacation and ended up living near the airport for some time. She’s since moved to Sarasota.

The segment for Lifetime TV was filmed at her house in Sarasota. Her story airs at 7:30 a.m. April 12 on Lifetime TV’s “Behind the Mystery.”

“I’m hoping that it will help someone just ask for this test to be done,” Castellano said. “It is not at the top of mind for doctors to just test for this because it is a rare disease.”