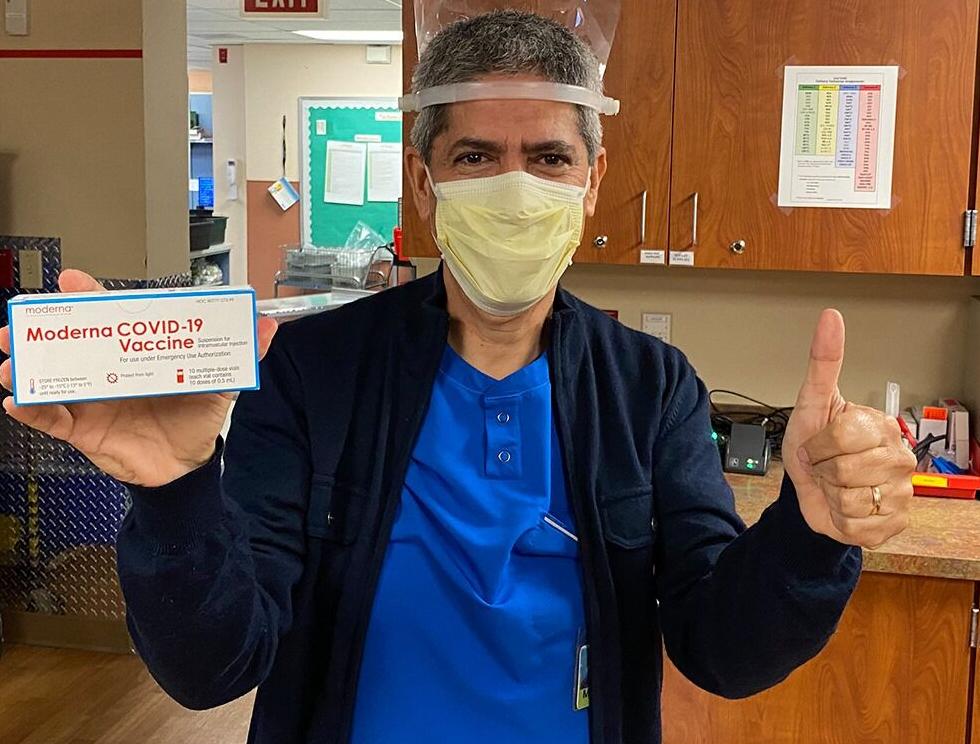 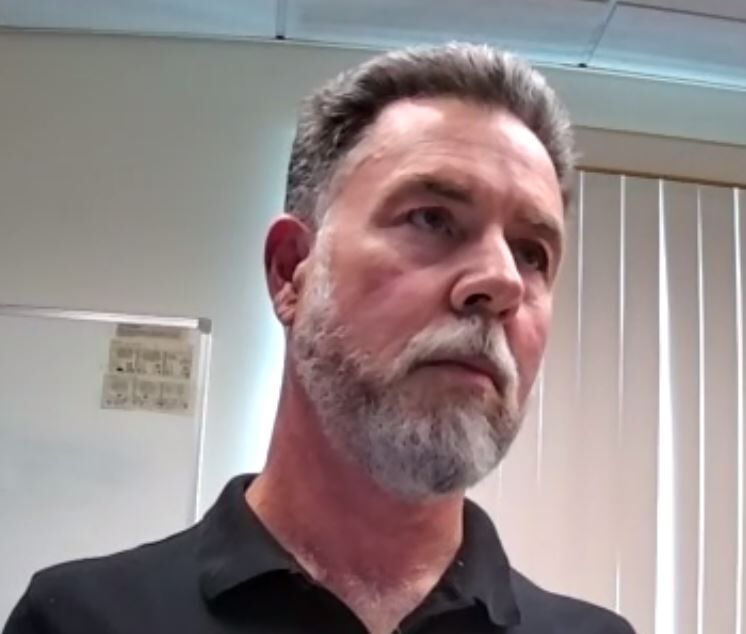 Steve Huard is with the Department of Health — Sarasota County.

Steve Huard is with the Department of Health — Sarasota County.

VENICE — There will be no vaccination clinics in Sarasota County this week because the state didn't allocate any vaccine.

He said they were planning to have the first drive-thru clinic this week, but plans for that are on hold until some vaccine arrives.

The department may hear Friday about getting a shipment next week, he said. All of the vaccine it previously received has been distributed.

A change in plans for administering second shots to people who already got their first one necessitated cancelling their appointments, he said.

Those shots are also going to be provided in a different location set up for drive-thru service. Huard said the department will be reaching out to people about their second shot, which shouldn't be delayed because of the changes.

Twin Lakes Park is a potential site, he said, but no final decision has been made.

The department is still working with the county on a system to set appointments by phone. Huard said he hopes it will be rolled out this week and in place for scheduling clinics next week. If not, the Eventbrite system will still be used.

A system to vaccinate homebound residents is also in the works, Huard said. Delivery will involve home health agencies and other agencies that provide services to them.

Those vaccinators need to be vaccinated themselves first, he said.

For updates on vaccinations in the county, visit: SarasotaHealth.org.