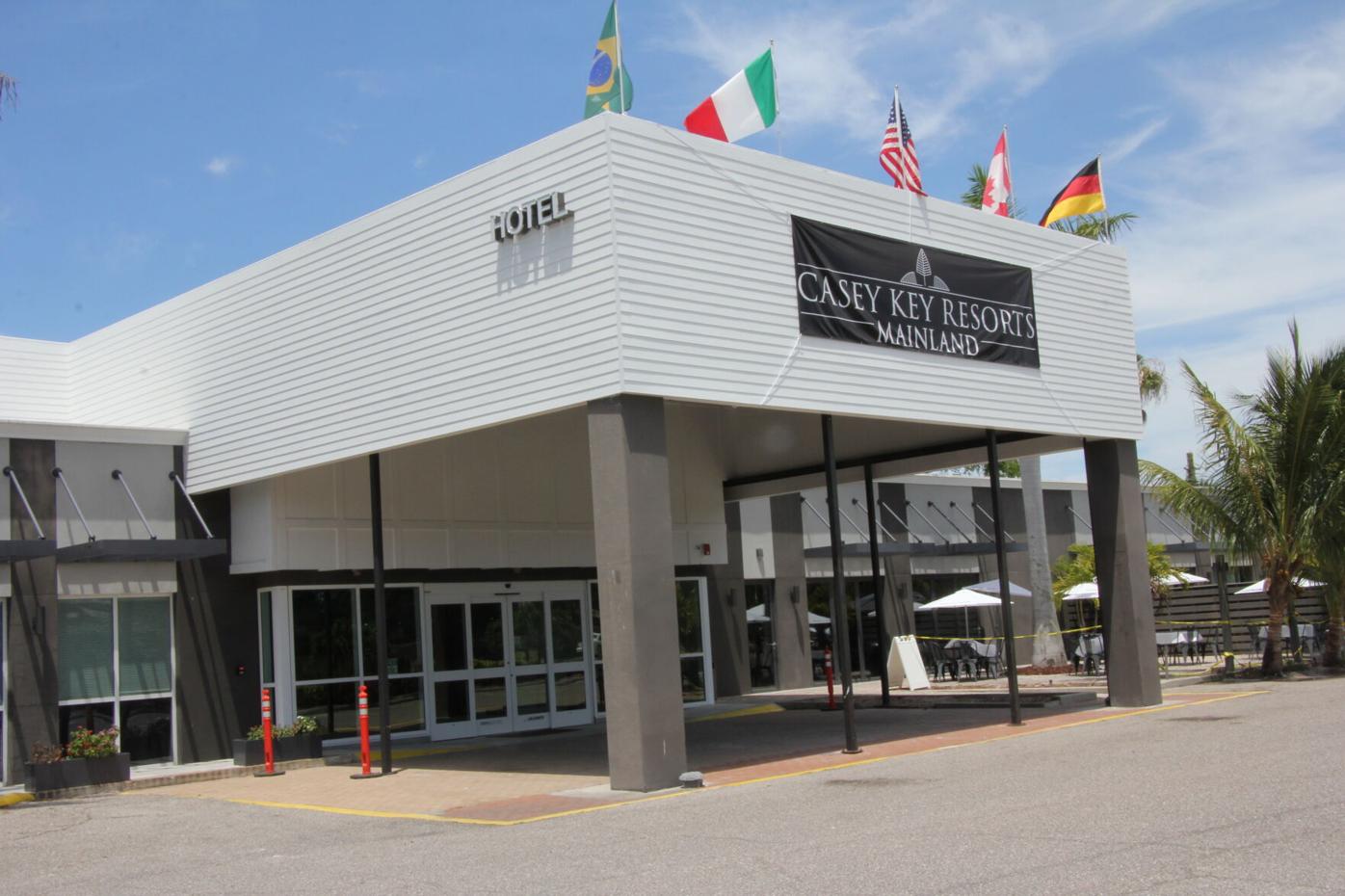 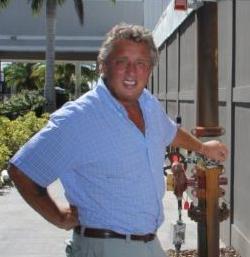 Rod Thomas, in 2016, shows the valve in the outside gas supply pipe where a fire began at the Osprey hotel.

Rod Thomas, in 2016, shows the valve in the outside gas supply pipe where a fire began at the Osprey hotel.

Thomas is a former co-owner with Paul and Carolyn Martin.

Bentley’s has 138 rooms in the main Osprey location together with Beachside properties on Casey Key with 11 and 9 rooms. The acquisition includes vacant land to the north of the hotel at 1660 S. Tamiami Trail, Osprey.

The property was built in 1967 and extended in 1978 and 1986. Thomas and the Martins carried out a major refurbishment completely updating it following the 2009 purchase.

A 2016 blaze caused major damage to the property and led to a partial closing for months, which he said was a huge setback for the business for a time.

But Thomas said he has plans to stay busy.

“I am happily married to Kim, a local lady who I met while operating the hotel and we can live a less active lifestyle,” he said. “We have acquired a large property in North Port and as a yacht broker and marine surveyor I will operate in this community.”

In 2012, he brought together 40 local business leaders and restarted the Osprey Nokomis Chamber of Commerce. In the 1960’s, Thomas said, an Osprey Chamber of Commerce existed, but was disbanded in 1974 following the widening of the U.S. 41.

For now, Thomas is staying with the hotel with the new owners he is helping with the engineering. His partners, Paul and Carolyn Martin, are returning to the U.K.

The hotel has been renamed Casey Key Resorts Mainland.