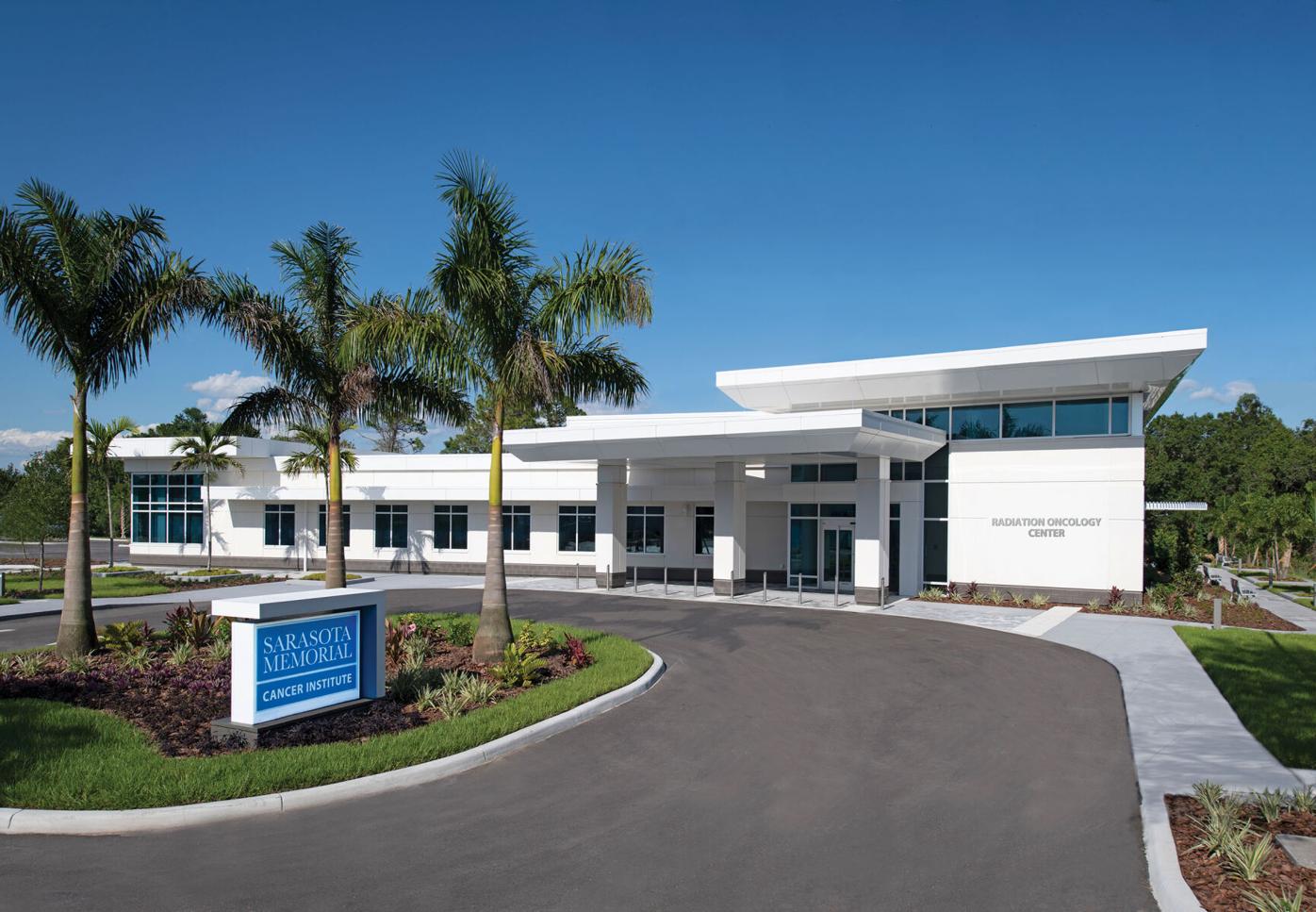 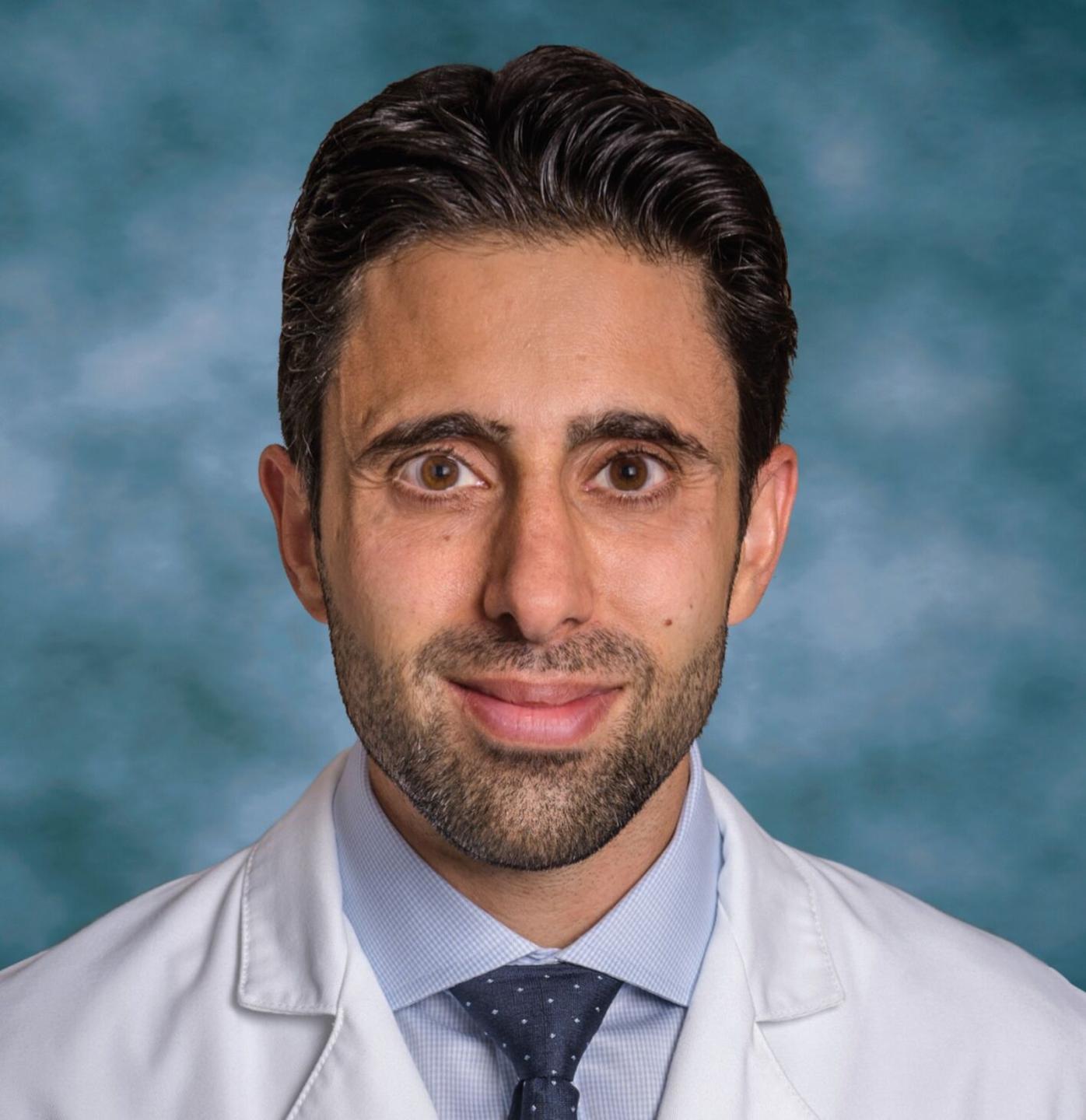 SARASOTA — Sarasota Memorial Hospital is accepting appointments for its new outpatient radiation oncology center even though it doesn’t officially open until Aug. 3.

It has been unveiled, however, via a video tour available now on YouTube.

The opening of the center will mark the completion of phase 1 in the creation of SMH’s Cancer Institute.

Phase 2 is an oncology tower on the main hospital campus, expected to open in the fall of 2021 at roughly the same time as SMH-Venice.

Cancer Institute Director Kelly Batista said that the opening of Phase 2 will let SMH offer a complete continuum of cancer treatment and ensure that residents don’t have to leave the area to get great care.

The $27 million radiation oncology center will bring external beam radiation services to SMH’s patients for the first time, according to a news release.

In simpler terms, they will be able to have tumors treated with high-dose X-rays from equipment that provides pinpoint accuracy, saving good tissue, radiation oncologist Kunal Saigal said. It’s a therapy most cancer patients will receive, he added.

Saigal, who’s the medical director of the center, said the facility was designed with input from patients.

Typical oncology facilities, Batista said, are in hospital basements, in rooms that are dark, with concrete walls and no windows. The center was designed to be the opposite of that.

“We wanted to counteract that by having a light, airy, calming feeling when you enter the building,” she said.

It includes a serenity patio with a water feature and a garden.

“It is like no other radiation therapy center I’ve ever seen,” Saigal said.