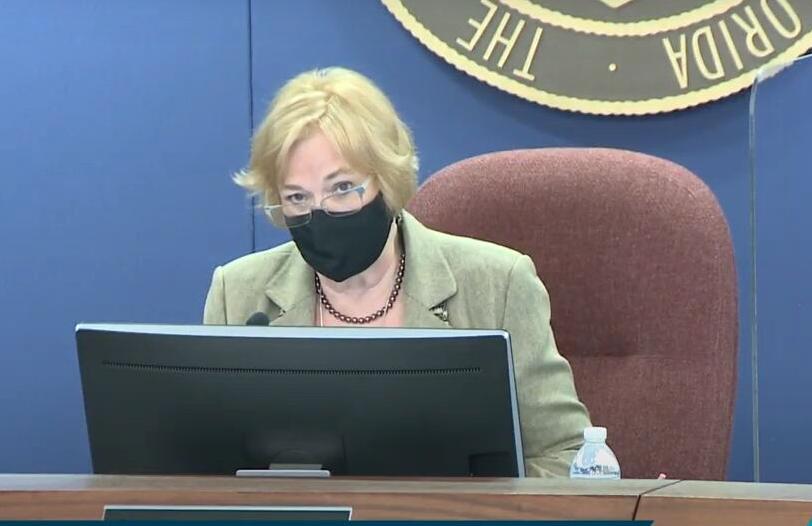 Sarasota County School Board member Shirley Brown was criticized by a state Department of Education report. 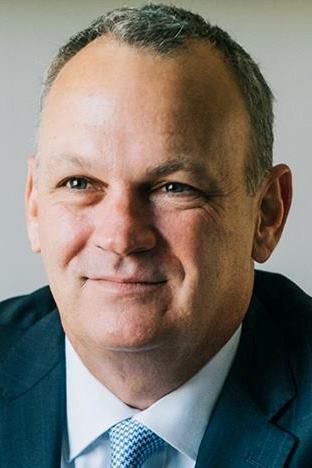 “I am not convinced that the District is consistently acting with students’ interests at the forefront,” Corcoran said.

The investigation looked at whether the district shifted students into Access Points, a program for students with the most severe cognitive disabilities, to boost school or district letter grades and benefit financially. Students in that program do not take state testing.

The allegation was ultimately unsubstantiated, but the number of students inappropriately placed into the program troubled the Department of Education.

The report said 39 of 66 did have enough evidence to support placing the student in the alternate assessment.

Students who graduate from the Access Points program are not eligible for college.

“The actions of your District have likely caused irreparable harm to the students in the forefront of this issue, which may never be truly quantified,” Corcoran said in the letter. “Districts are supposed to serve the best interests of students and their families; not their own self interests.”

The district recently settled a lawsuit for $250,000 with “DJ,” one of the students wrongly placed in the Access Points program.

Corcoran stated the School Board has failed to take ownership of the blame and specifically said School Board Chair Shirley Brown’s comments on the matter “suggest that the District believes the case of ‘DJ’ was an ‘isolated case’ and even referred to this student as ‘baggage.’”

“The actions of your District have likely caused irreparable harm to the students in the forefront of this issue, which may never be truly quantified."

Brown said she did not call the student baggage but was referring to the lawsuit and media attention as baggage in reference to placing the student in a school. She admitted it was probably inappropriate.

Brown said the letter seemed “a little political” but added some of the requirements it laid out are things Sarasota County Schools was already planning.

Her understanding of the misplaced students was the rules changed once they had already been placed in the program. She was glad to see the investigation ruled the incorrect placements had nothing to do with financial gain.

“She carried her heart on her sleeve and would never do anything to hurt a student,” Brown said of the superintendent at the time, Lori White.

Brown is hoping, as the School Board works on its strategic plan, to implement stronger communication between parents and schools, so parents understand their rights.

“They shouldn’t have to sue to have the needs of their students met,” she said.

School Board member Karen Rose said the district needs to take accountability and make corrections to its system to ensure the errors are fixed and the focus is on students.

“I stand behind the student and making sure that is our focus and any other affected children,” Rose said. “That is the business that we’re in, and I want to make sure that we are meeting each individual student’s needs.”

Rose said the ESE community advocates provide weights and balances, and the district needs to maintain partnerships with them and restore the trust of the community. Rose was unsure how the errors occurred, but said she trusts new Superintendent Brennan Asplen will “peel away the layers” to learn from the errors and fix them.

Sarasota County School Board members need to look in the mirror and make some changes after getting slapped with sanctions by the Florida Department of Education. Read more in our Editorial on Page 15.