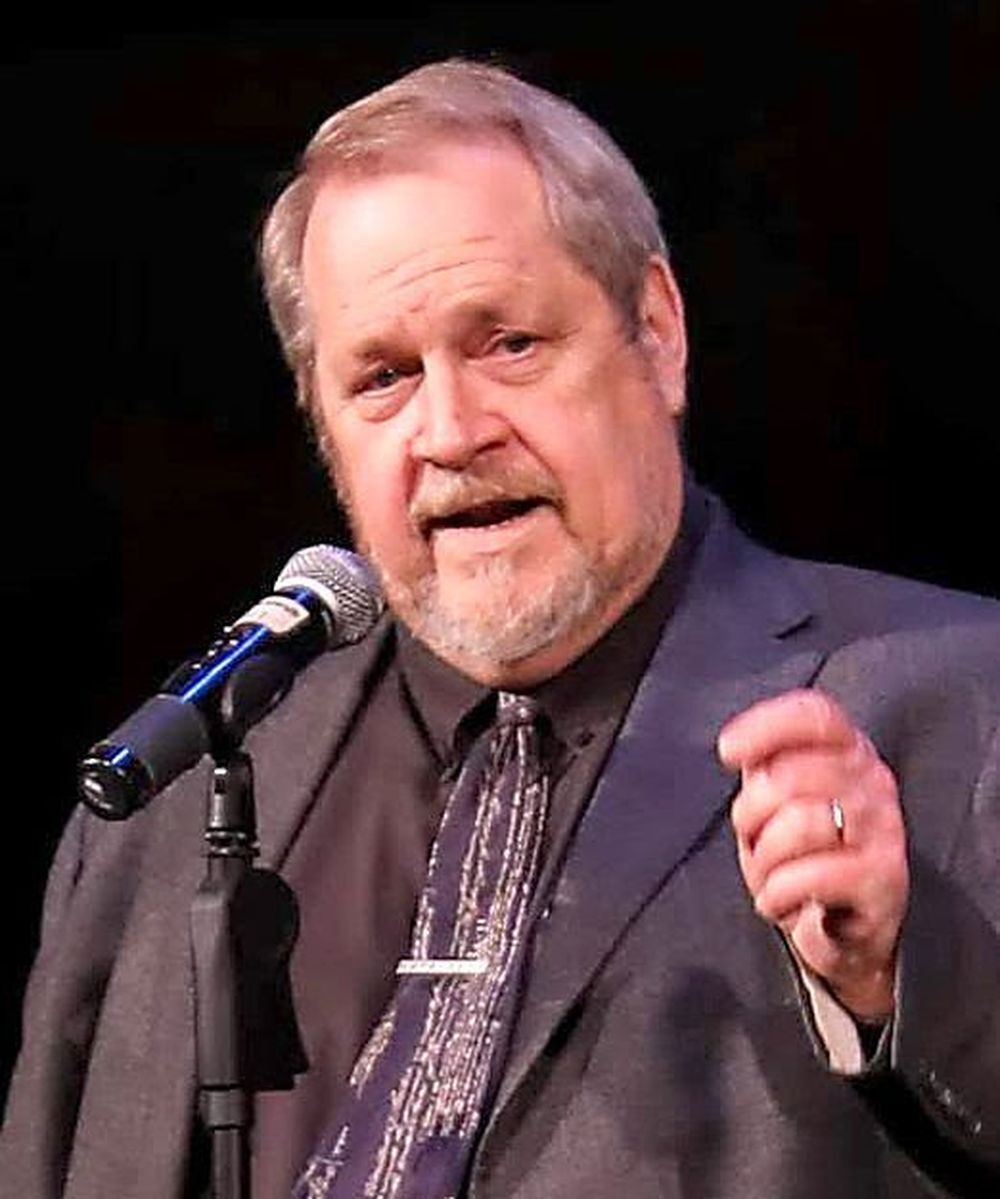 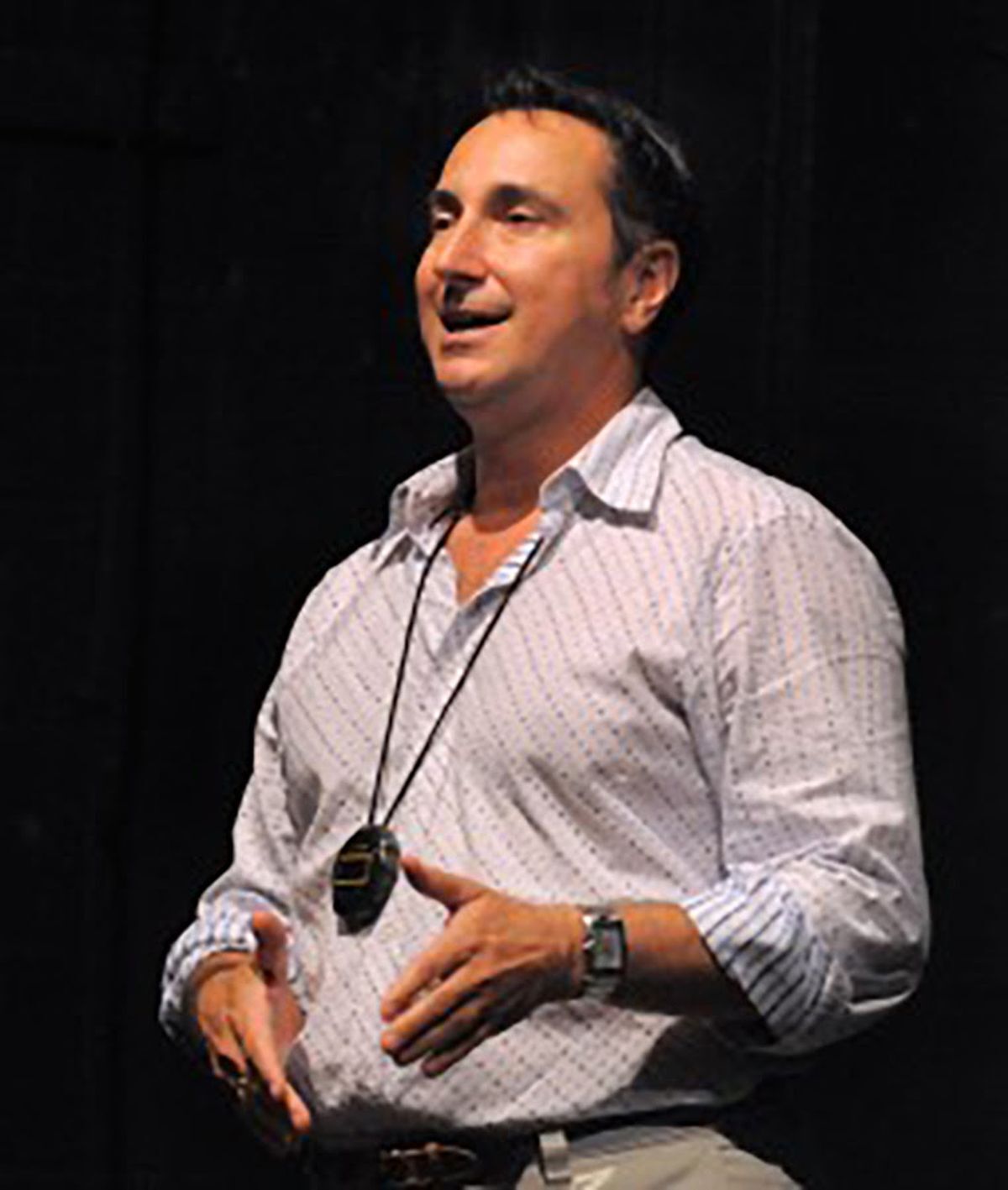 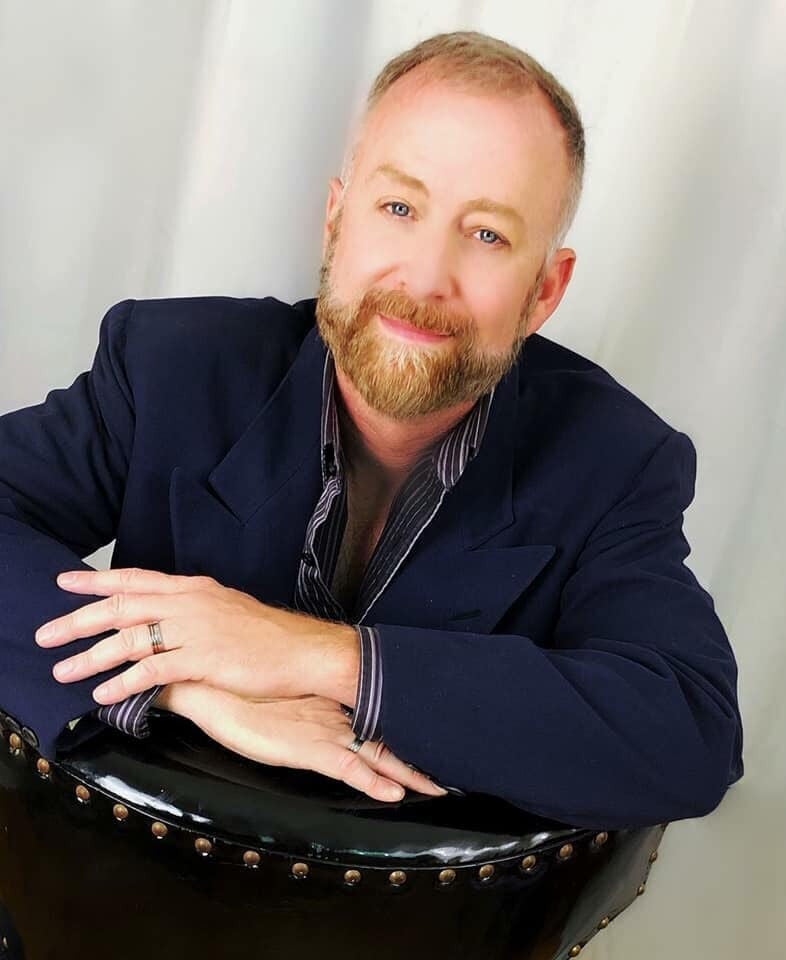 They have the responsibility to read each of the plays that are finalists in this festival. It is the playwrights’ words that are most important.

This year, as a result of COVID-19, you are able to listen to the plays from a place you are most comfortable, but the adjudicators will judge the plays as they were presented to us, to be performed on a stage.

Besides a full schedule of production on two stages and a dynamic, diverse education program, Venice Theatre also hosts AACT WorldFest, America’s international community theater festival. Murray has worked in a myriad of jobs in academic and professional theater, but his first love is community theater, to which he has dedicated the past 37 years. He has directed more than 200 shows during his career and produced hundreds more. Some of these occurred before the invention of fire. Murray is a past president of AACT, an AACT Fellow, a 2014 recipient of the Art Cole Award, and a great-grandfather. He and his wife Lori love to travel; they can recommend a good restaurant in Liechtenstein (Hotel Kulm) and a good bar in Luxembourg (The Updown).

Prior to moving to Florida, Rick Kerby was the entertainment director for the USO of Metropolitan New York. Other directorial credits include numerous shows at the Surflight Theatre in New Jersey, Theatre by the Sea in Rhode Island, The Arundel Playhouse in Maine, Wolford Hause Dinner Theater in Virginia, New London Barn Playhouse in New Hampshire, Westbank and Duplex Theaters in New York City and on many cruise ships. He has served on the faculties of Wagner College on Staten Island and The Academy of Music and Dramatic Arts in New York City. Rick is now the Producing Artistic Director of Manatee Performing Arts Center and is immediate past president of AACT and FTC. He is also the author of “Improv With Older Actors,” published by Art Age.

Jeffery Kin is the managing artistic director/interim CEO of The Players Centre for Performing Arts as well as an actor, director, designer, playwright and teacher. Jeffery is a vocal advocate for volunteerism and enjoys working with and helping other local organizations.

For fun, he enjoys his re-occurring role as a co-host on The Suncoast View. For the last 20 years, Jeffery has been dedicated to helping local playwrights reach their potential and is a huge advocate for giving area theater artists time and attention. He is the recipient of numerous awards, has been highlighted in many publications and is forever proud of his Ohio farm roots.

Tickets, starting at $5 per listener, are available for purchase here. You will receive a link to the Festival page upon the purchase of a ticket. Through Oct. 18, use that link to go to the Festival page, sit back in your most comfortable place, relax, and listen to the imaginations of eight playwrights spoken to you by actors who safely rehearsed and recorded the plays during the past two months.

Paragon Festivals is the executive producer of the 15th annual 10-Minute Play Festival.

CAN Community Health is the season presenter for Theatre Odyssey’s 2020-2021 season.