You are the owner of this article.
Edit Article Add New Article
Login
I want to
Publications
Subscribe
Restaurant Directory
Homes for Sale
Cars for Sale
Jobs
Classifieds
E-Paper
News Archives
Calendar
App
Public Notices
Your Newspapers
Contact Us
1 of 2 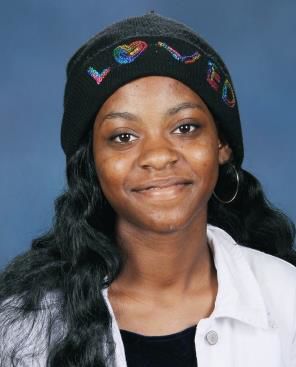 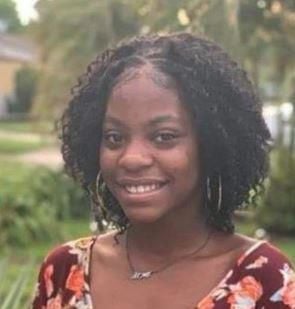 SARASOTA - Authorities said Thursday afternoon a teenager who had been missing since Saturday has been located.

Bruithia A. Pearson, 14, was last seen about 8 a.m. Saturday in the 2300 block of Powell Circle in Sarasota.

Authorities said she was reported missing Sunday and they issued a news alert Thursday morning - but said she was not considered "endangered."