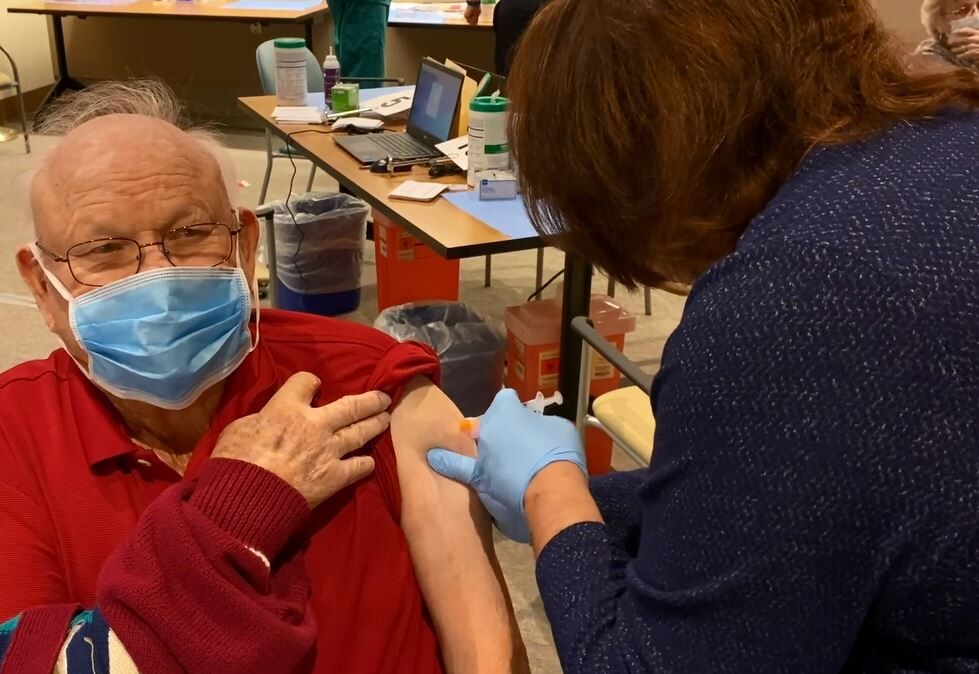 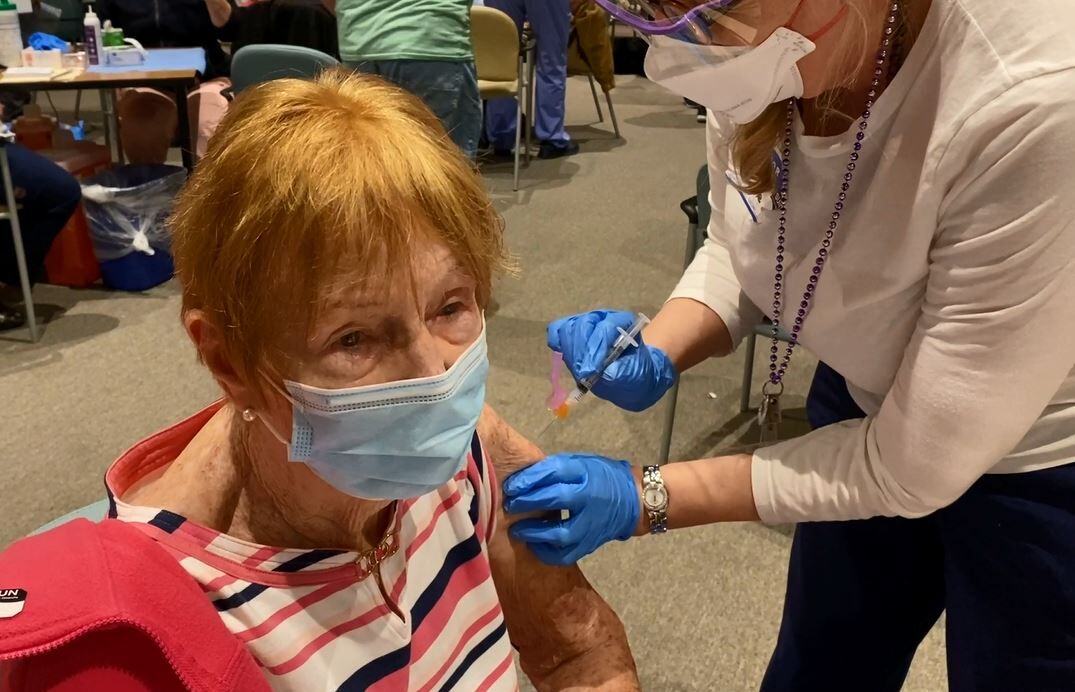 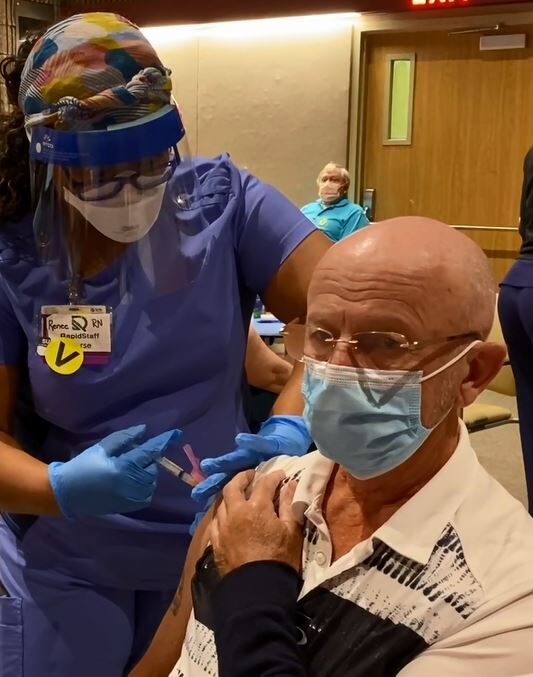 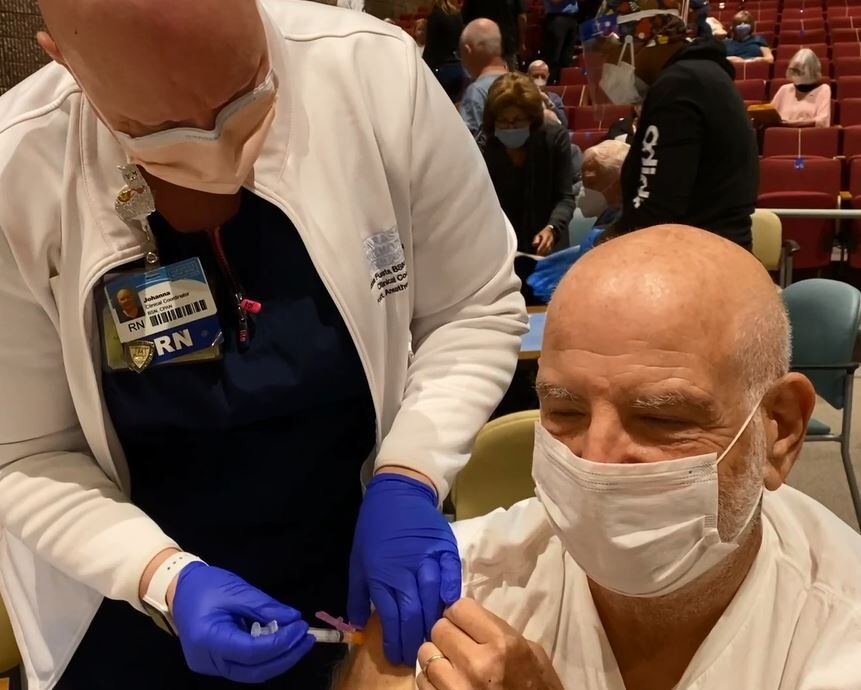 VENICE — The Department of Health in Sarasota County didn’t get a shipment of COVID-19 vaccine Monday.

And then it did.

Shortly after Public Information Officer Steve Huard said at a press conference that the department had been told no vaccine would be delivered this week, an unexpected 1,000 doses arrived.

The department had used up the doses it had already received, he had said earlier, so that meant there would be no vaccination clinics this week. There will be now, though, but none has been scheduled.

It had tentatively planned to have its first drive-thru clinic this week, he said.

The website, SarasotaHealth.org, advises that people who have already received their first shot won’t be getting their second shot at the department’s office, though another location hasn’t been announced.

“At the present time, DOH Sarasota is planning to provide second doses as close to the 28-day mark as possible,” it states. “We will NOT be using our 2200 Ringling location for second dose vaccinations.”

All appointments for a second shot have been canceled because of the change, Huard said. The department hopes to have its new appointment system in place as soon as this week, he said, and it will have the ability to notify people when they can get their second shot.

Those shots will be delivered at a separate drive-thru location, he said, probably in mid-county.

A system to vaccinate homebound residents is also in the works, Huard said. Delivery will involve home health agencies and other agencies that provide services to them.

Those vaccinators need to be vaccinated themselves first, he said.

More than 15,000 people in the county have been vaccinated.

For updates on vaccinations in the county, visit: SarasotaHealth.org.

When public school students returned to classes last week, many brought COVID-19 with them.

The number of people in quarantine are actually lower: 35 staff and 606 students, compared to 58 and 818.

Similarly, at 10.62% the positivity rate was under 11% for the fourth straight day. But Tuesday marked the 13th consecutive day it was in double digits.

There were 156 more deaths statewide. Since March 2020 and the first case reported in Sarasota Doctors Hospital, a total of 544 people have died in the county.

Sarasota County had 265 new cases reported Tuesday, more than double Monday’s 107 cases — the fewest cases in more than two weeks. Still, the case count has been over 200 on seven of the last 10 days.

The county’s positivity rate was 7.86%, the third straight day above 7%. There were three deaths.

Sarasota Memorial Hospital had 80 COVID-19 patients Tuesday, with 15 of them in the ICU. It reported one death since Monday.

Venice Regional Bayfront Health had 28 patients with COVID-19 and 14 employees self-isolating after a positive test. It reported four deaths since Friday.