Venice Fire Rescue has been giving COVID-19 vaccinations to some city residents who are unable to leave their home through a state program. 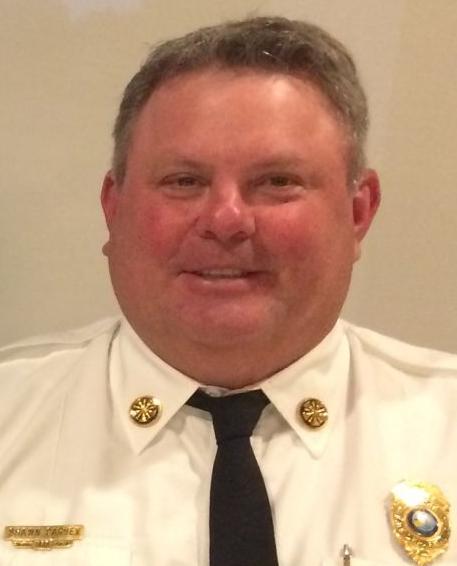 Venice Fire Rescue has been giving COVID-19 vaccinations to some city residents who are unable to leave their home through a state program.

VENICE — The ability to vaccinate people in a pandemic was not one of the reasons Fire Chief Shawn Carvey proposed a few years ago that the city take over emergency medical services from the county.

But it's another of the reasons he's glad it happened.

He told the City Council on Tuesday that the Venice Fire Department received 180 doses of vaccine about two weeks ago in a state pilot program for the vaccination of residents who are unable to leave their homes.

It's the only department in the area that's participating in the program, he said.

City paramedics have been administering about 10-20 shots a day, Carvey said, and have been greeted with "happiness and tears."

The program is for people who are unable to get to a vaccination site because of health issues, he said.

People 65 and older are getting priority, he said, but each person is evaluated individually.

The department is working with agencies that assist the people unable to leave their homes to identify potential vaccine recipients, he told the Council.

The allotment of vaccine will be exhausted soon, Carvey said, so he'll be asking the state for another one to continue the program.