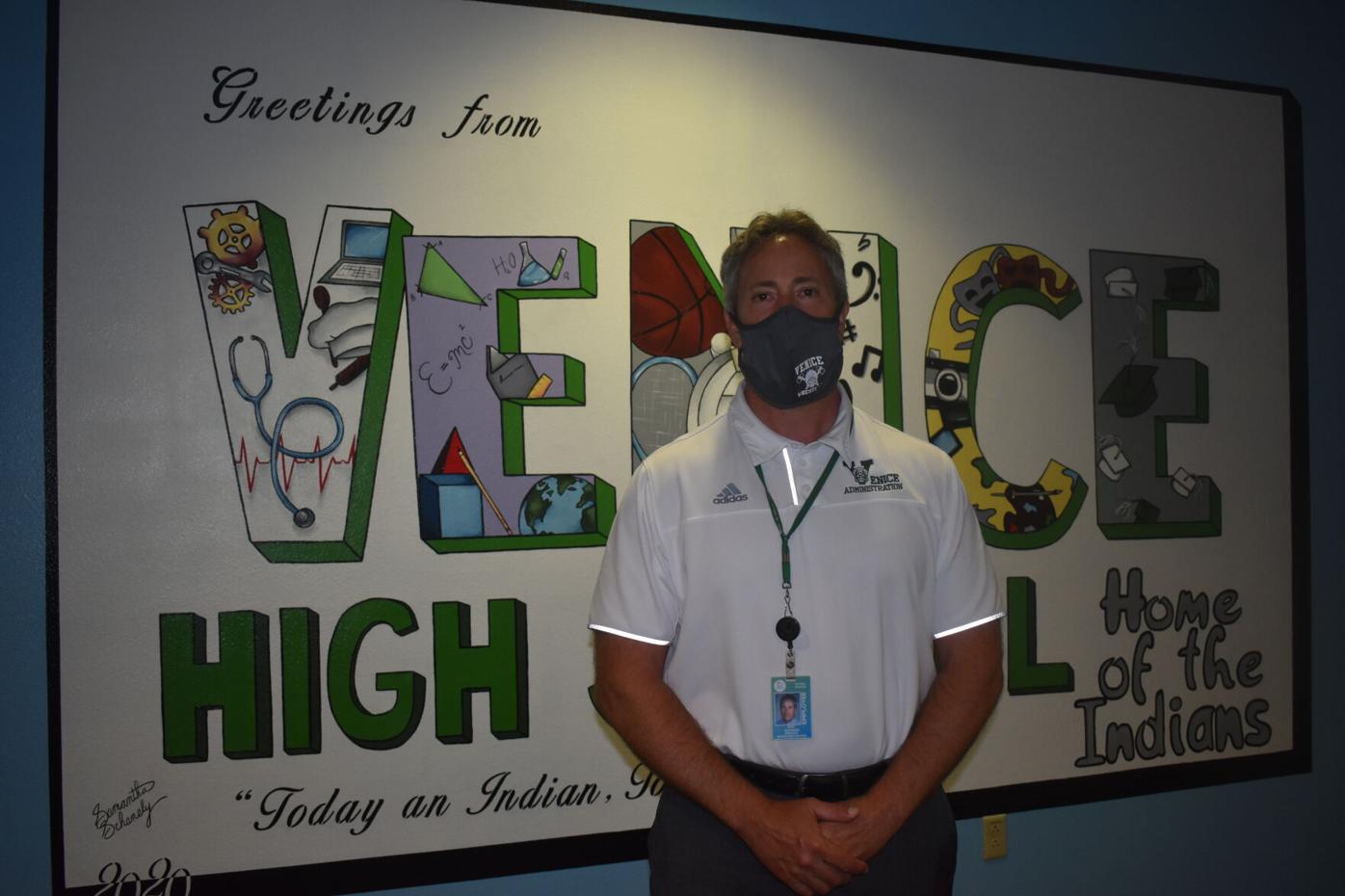 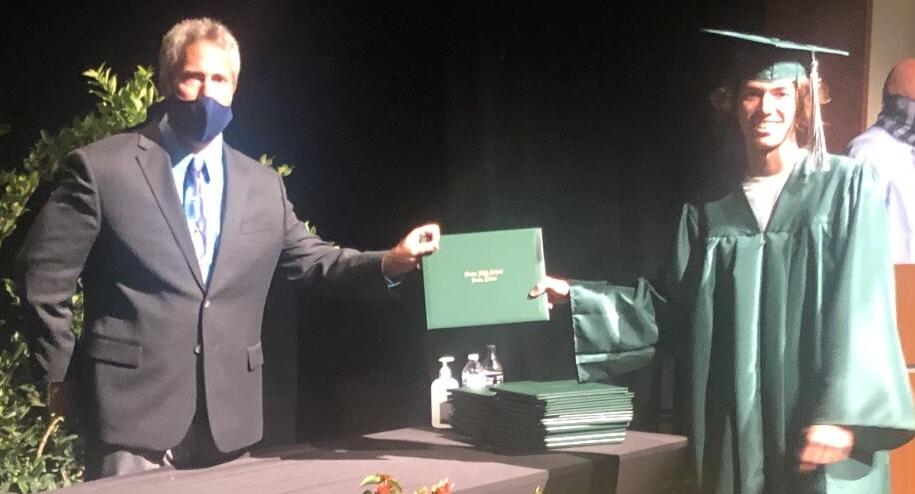 VENICE — Along with graduating seniors, Venice High School Principal Eric Jackson will be leaving at the end of the school year.

“Serving as principal at Venice High School has been an honor,” Jackson said. “It’s been an incredible experience.”

Jackson is moving back to his home state of Connecticut for a position as a middle school principal.

What prompted his decision to leave Venice High, and the area, were financial reasons and retirement, he said.

“I’m trying to keep the eyes on the prize which is at the end of the day, come retirement, we want to be in a place where we can retire comfortably. I think moving back will afford us that,” Jackson said.

Jackson previously worked in Connecticut before moving to Florida and working in Sarasota County Schools for 15 years.

“It makes the most sense for me to go back and complete my career there,” Jackson said.

He said the move will be a hardship because he loves the area. However, he said he’s not completely done with Venice.

“My goal is to come back here in nine to ten years and be a contributing member to this community again,” Jackson said.

He said he looks forward to being active in the Venice community and Venice High but as a retiree.

“You always want to think you leave the school better than what you received,” Jackson said. “But now having said that, I received a school that was a rock solid school.”

He said his efforts over the last five years were to enhance the professional learning of the staff so they could deliver the highest quality education experience to the students.

He hopes the next principal will continue those efforts and understand the mission they took on, Jackson said.

While Jackson was principal, the school continued to be an A school every year, he said.

“That’s in large part to our students who step up and do what they need to do to be ready for school everyday,” Jackson said.

He also credits teachers for the academic accomplishments over the last five years. He said they are dedicated and professional in creating lesson plans that meet the needs of the students.

“Year-to-year, I feel like we continue to build upon the good things that we do to continue to strive to be better,” Jackson said. “We are continuously trying to improve ourselves.”

Apart from academics, Jackson stated he was proud of athletics at Venice High. He said while he was principal, they have had seven state champions from a variety of athletic programs.

“It’s been really neat to watch all those playoff runs take place and watch them succeed at the end,” Jackson said.

Along with athletics and academics, he said the fine arts side of the school does a wonderful job.

“A combination of all those pieces have been absolutely wonderful to watch and watch our students blossom over the years,” Jackson said.

Jackson also acknowledged the community’s involvement in supporting the school whether through athletics, arts, Rotary Futures program and day-to-day support.

“It’s that small town vibe that is something that is so important to this particular community and it works for us,” Jackson said.

Despite the accomplishments, there were also some challenges during his time as principal. Jackson said the biggest challenge he faced was the growing population and how it affected the school.

“We are now venturing toward close to 2,400 students and the school was only built for approximately 2,100,” Jackson said.

He said this growth was noticed through traffic in the hallways, stairwells and cafeterias.

Over the last five years, Jackson said he has learned from all of the challenges, triumphs and the community surrounding Venice.

“I think the wealth of experiences I have accrued over 15 years here has certainly made me a very experienced and knowledgeable leader who has seen and done a lot. I think I can now bring that level of experience and expertise to any school district across the county including those in Connecticut.”

Tickets are required for entry. The graduation will also be live streamed at youtu.be/Uid-zoHjquU.