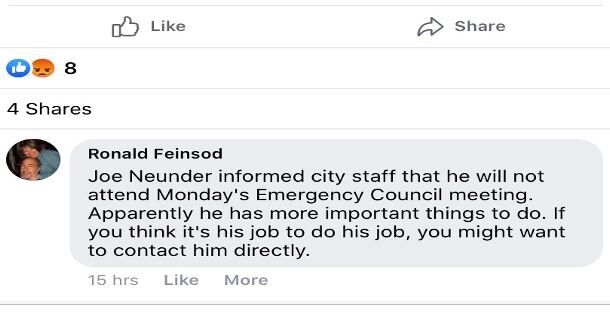 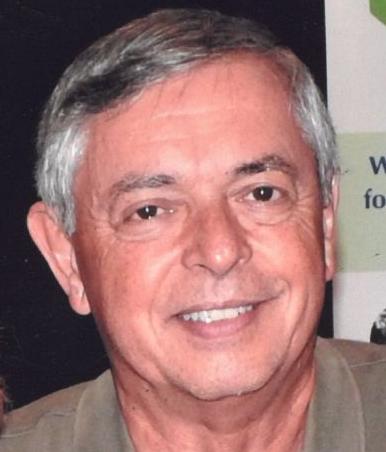 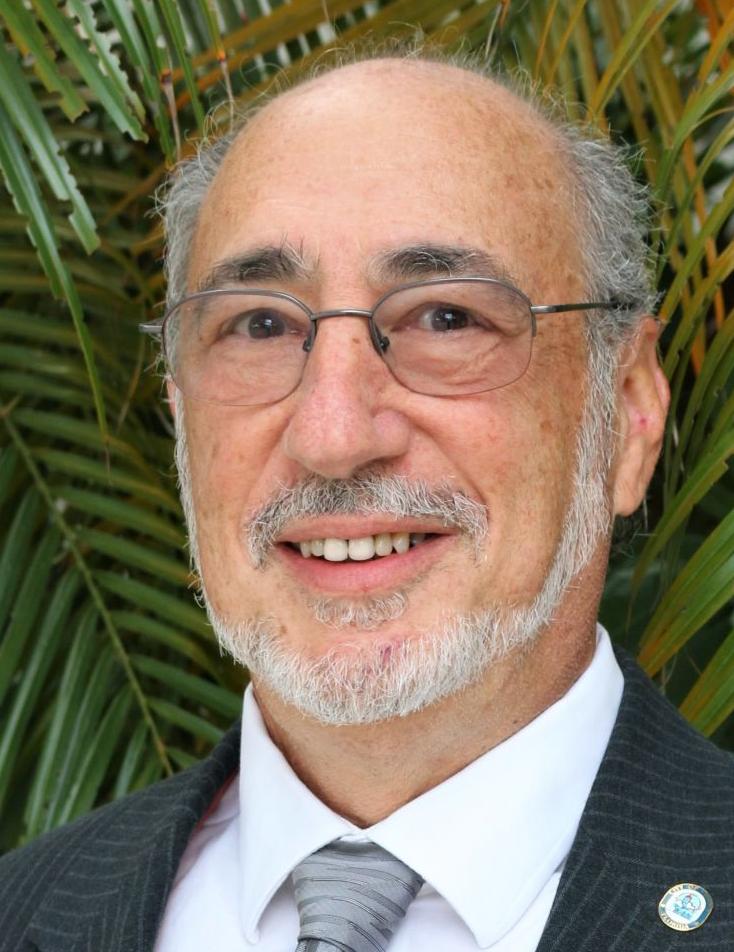 In an email to City Council members dated Aug. 18, former Mayor John Holic questioned why Feinsod can’t seem to run a clean meeting, and why he continues to run roughshod over other council members.

He pulled no punches, calling Feinsod “incompetent,” “abusive” and “rude.”

Feinsod has struggled to follow Roberts Rules of Order, on which council meetings are based. The City Clerk on occasion has publicly advised him on how to avoid violating Sunshine Laws.

What Holic deems a lack of decorum at recent meetings and skirting of city charter rules irked him so much he wrote the mayor, schooling Feinsod the art of running a meeting, and doing so within the rules.

Holic used examples of potential public records violations to make his point, and warned a lawsuit could be a real possibility if things don’t change.

Mayor Ron Feinsod told the Gondolier by phone last week he wasn’t sure if he wanted to respond to Holic’s email, saying he wanted to think about it.

He didn’t return the call.

“It is expected that a new mayor will have a learning curve and that meetings may be difficult to run for a few months after taking office,” Holic wrote. “However, almost nine months into the term, the situations have not only not improved, they have gotten worse.”

Holic focused on Feinsod’s repeated use of special meetings that he believes are illegal, and Feinsod’s ignoring of “points of order” made by fellow council members to shut them down from speaking.

“My fear is that without quick resolution of the issues … the efficacy, trust and honor of government in the City of Venice may be diminished for years to come,” Holic wrote.

On July 14, Council Member Joe Neunder rose a point of order after a protracted explanation by Feinsod about why he attended a Blalock Park event and his encounter with Venice Police during a traffic stop involving a Black man.

“This is my time,” Feinsod said, speaking over Neunder. Neunder never had an opportunity to present his point of order. Feinsod then adjourned the meeting, also improperly, Holic said.

“There are multiple problems (which could set a precedent) by letting the mayor completely disregard Robert’s Rules and run roughshod over City Council,” Holic said.

The mayor should have recognized Neunder, Holic said, “asking ‘What is your point of order?’ And then, after the point of order is stated, the mayor may either sustain or override (it).” If overridden, Neunder should have been able to request an appeal of the override. None of that happened.

“A point of order is a priority privileged motion,” Holic said. “The importance of the point of order is that it is one of the only defenses a board participant has to correct abusive behavior by the chair or by another council member.”

Holic also pointed out four ways there are to conclude a meeting. All involve a vote of council, or asking fellow council members if there is any further business. Instead, Feinsod made his statements and adjourned the meeting.

“The City Charter says the mayor shall moderate and chair all meetings of city council. It does not say the mayor shall dictate all meetings and use every opportunity to put forth his agenda and comment after virtually every council member’s turn to debate on the question,” Holic said. “The mayor is subject to the same provision in the Charter as the rest of council and has only two opportunities to speak (lasting only 10 minutes) on the question.”

At an Aug. 3 special meeting, Council Member Helen Moore questioned the difference between a resolution and an ordinance requiring masks to be worn, stating an ordinance was not enforceable. When she raised a point of order, the mayor spoke over her, and then declared his own point of order.

“The mayor did not address Moore’s point of order, did not rule on it, and just continued to speak to his agenda,” Holic said. “This was another example of total disregard for Robert’s Rules and the Charter by the mayor. (It’s) unfair to the rest of City Council, unfair to staff, and a slap in the face to the citizens of Venice who placed in writing how a meeting should be run. No one is above the law.”

When two members declined to come to a meeting citing work responsibilities, Feinsod, who is retired, took the unprecedented action of going on Facebook to shame one of them, and encouraged others to do the same.

According to a Facebook posting, Feinsod wrote, “Joe Neunder informed city staff that he will not attend Monday’s Emergency Council meeting. Apparently he has more important things to do. If you think it’s his job to do his job, you might want to contact him directly.”

Holic condemned using social media in such a way.

“It is no wonder council meetings are as tense and confrontational as they are,” Holic said. “And it is no wonder why the mayor wishes to continue to hide behind a virtual meeting rather than to chair the meeting from Council Chambers. It is so much easier to continue to abuse power when you do not have to look another person in the eye.”

“Not surprisingly, the mayor’s post was not in city records,” Holic said. “I bring this to council’s attention because it will affect all of you if a lawsuit is filed. Please council members, demand that the mayor cease and desist this reckless behavior of posting city business on Facebook or other social media and not providing the city clerk with a copy of the correspondence. This is not the first time the mayor posted city business on Facebook. In my opinion, if he continues, everyone on council can anticipate having their home computers and telephones confiscated for forensics (examination) and can anticipate a hefty fine levied on the city.”

“Council can stop this rude behavior by reminding the mayor of the rules when he tries to break them by rising to a point of order and asking staff,” including the city attorney and city clerk, for help when appropriate, Holic said.

He also challenged Feinsod to go back to school.

“If the mayor is truly interested in the city and wishes to run meetings in a non-partisan, fair and proper manner, he would take courses or at least study the basics of Roberts Rules of Order, and at least read the City Charter,” Holic said. “To continue to run the meetings as a dictator instead of a moderator is unfair to the rest of the city.”Council agrees to get help

Council Member Joe Neunder brought up the issue of the mayor abruptly ending the meeting again Tuesday at a City Council meeting. He asked for clarification from the City Clerk, Lori Stelzer, who said she’d like to see the mayor follow the agenda to its proper conclusion in future meetings. That was good enough for Neunder, who dropped the matter.

Venice resident Rosemary Nero brought up the mayor’s social media remarks targeting other council members and was immediately ruled out of order by the mayor for targeting an individual council member’s remarks, which is against meeting rules.

Council Member Nick Pachota said he’s been threatened, as well as his business and his family.

She also wanted to censor some emails from being read into the public record that she felt were uncivil.

City Attorney Kelley Fernandez said that was problematic, and that she had asked the city clerk specifically not to pre-screen email comments.

”The reason we’re reading the emails (at this meeting) was an attempt to provide the greatest public participation while Council Chambers was closed,” Fernandez said. “I didn’t want to be in the position of pre-screening emails. With (chambers) reopening, I’ve directed staff to remove that option for the future. You are back to … you can send in an email but it won’t be read into the record.”

Should City Hall become locked down again, they’re revisit the issue, she said.