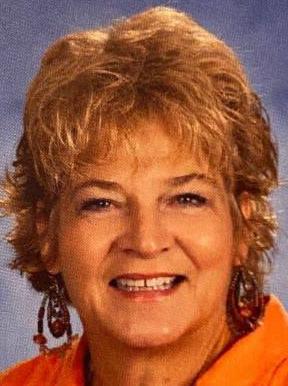 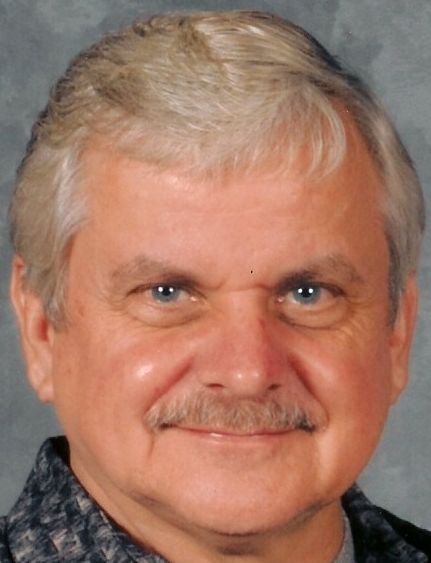 WELLEN PARK — Any Wellen Park or North Port resident wanting to vote-by-mail in the March 9 elections needs to request their ballot by 5 p.m., Saturday, Feb. 27.

The Sarasota County Supervisor of Elections issued that reminder on Tuesday.

“Sarasota County Supervisor of Elections Ron Turner said voters who reside in the city of North Port and the Holiday Park Park and Recreation District may go to SarasotaVotes.com/VotebyMail to request a vote-by-mail ballot and to track their ballot from the time the request is processed until the voted ballot is received in the elections office,” the office said in a news release. “Voters should allow at least 72 hours from the time they return their ballots for the ballot tracker application to update. Voters may also call 941-861-8618 to request a vote-by-mail ballot.”

Iannotti replaced longtime Commissioner Vanessa Carusone. He completed one meeting and submitted a resignation letter with the city clerk’s office.

The City Commission of North Port is voted on by all residents of the city, including Wellen Park residents.

“Voted ballots may be returned by mail or in person but must be received by the elections office by 7 p.m. on election night,” the Sarasota County Supervisor of Elections news release said. “The cost to return a ballot by mail is one Forever stamp or $.55 postage. Ballots may be returned in person to a secure drop box inside the elections office in Biscayne Plaza, 13640 Tamiami Trail, during normal business hours (M-F, 8:30 a.m.-5:00 p.m.) and on Election Day, March 9 until 7 p.m.”

Ballots may also be returned at Biscayne Plaza location:

“Voters should follow the directional signs in the Biscayne Plaza parking lot to the drop-off point,” the news release said. “Turner also urges voters to read and follow the instructions included with vote-by-mail ballots to ensure their ballots are counted. Voters should complete and sign the ballot certificate envelope and the voter’s signature should match the signature on record.”

For more information, call 941-861-8618 or visit the office online at SarasotaVotes.com.